Who is Jules Maurel?

Today I am particularly happy to tell you about the youngest French gluten free pastry chef that I have ever met so far: Jules Maurel, 17 years old, from Marseille, insanely talented and extremely kind !

When Jules made some gluten free choux with lemon cream for me to taste – all gluten free of course – I was literally amazed that this young and lovely guy who was just standing in front of me has learnt all from scratch by himself and that he could make such great tasting pastries! 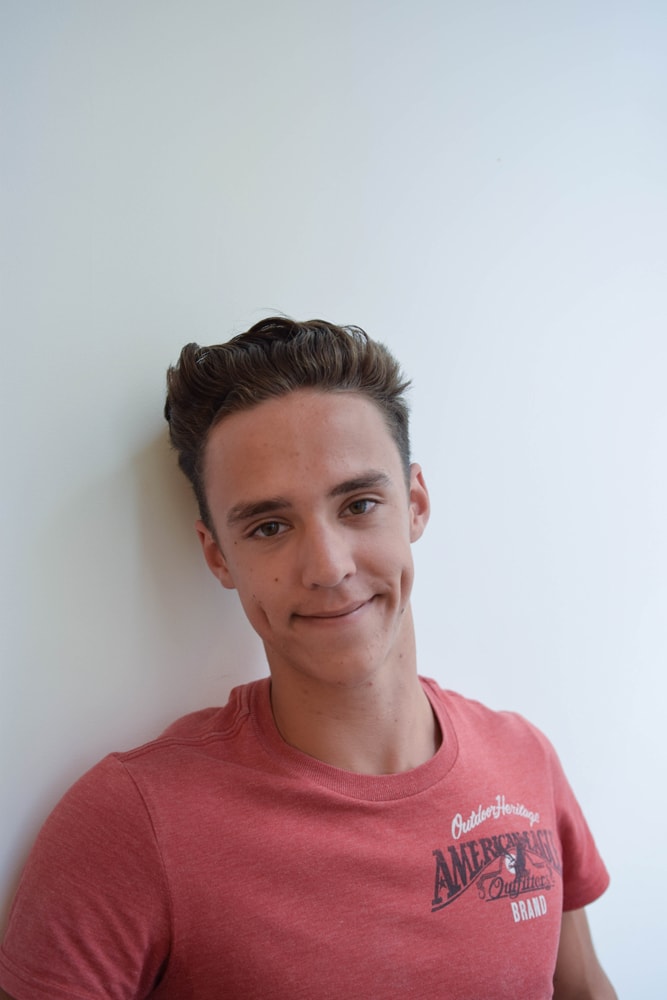 Jules is actually a self-taught chef and pastry chef: he tells me that it was his baby-sitter with whom he grew up, as his parents were busy working all week, who taught him a lot about cooking .

Jules absolutely adored cooking with her and that’s how he got started.

He told me that he also learnt how to read and write…from reading cook books!

When she left, Jules was 7 years old: he was missing her a lot and so the cooking they made together…so what better idea than starting doing it by himself ?!!!

He was so young but so passionate that he started experimenting all kind of things in his parents’ kitchen.

Years passed by and Jules improved his skills little by little.

Today, he tells me, nothing makes him happier than cooking for other people, and when feedbacks are positive, well, he is super happy!

When I ask him why he cooks gluten free, Jules explains me that his sister was diagnosed gluten intolerant since she was born, his brother can’t digest lactose and his mother has lately discovered to be intolerant to rice…

Since he was little, his mother chose not to have him eat gluten to avoid more food intolerances in the family.

So for Jules cooking and eating gluten free was kind of an evidence.

Because and thanks to all of these food sensitivities he had to face, Jules has developed a great capacity to adapt recipes to people’s different needs and today he run his small but promising allergy-free atelier in Marseille.

If you actually live there, you can email Jules at maureljules1@gmail.com, he will send you his catalogue and you can pre-order creamy puffy choux, lemon or chocolate tarts, French chouquettes and canellés, but also savoury dishes like quiches for example.

During the last years, Jules worked as an “apprenti” in Paris at L’Atelier de l’éclair and in the Loumarin in South of France at the Michelin starred restaurant L’Auberge de la Fenière.

There he met Nadia Sammut, founder of the Institut Cuisine Libre: Nadia run the restaurant along with her mother, Reine Sammut, and she recently made it become the first and only 100% gluten free restaurant in France to have the prestigious Michelin star.

When I ask Jules which his favourite gluten free pastry is, he answers with no doubt, the Paris-Loumarin, a signature dessert by Nadia Sammut.

And what about working for a pastry chef that he admires?!?

I see Jules’ eyes brighten up again when the name Philippe Conticini comes up from his mouth…!

One of his numerous objectives is to work in other restaurants and pastry shops to fine-tune his skills; in particularly today he would love to join a trained bakery to learn how to make gluten free brioche and baguette!

But before he knows he has to finish school as he is only…17 !

After school, he will apply for a pastry school to get the French CAP degree for professional pastry chef and after that, maybe also the BTS.

Hearing him speaking about how he replaced that milk with another one, how the hazelnut flour creats incredible results in some pastries, it’s just fascinating!

But that, I guess, it happens all the time you talk to people who love what they do: they kind of transmit you part of that passion that animates them daily and most of all, that makes them profoundly happy.

I can’t but wish Jules all the best for his upcoming projects and also, that he keeps spoiling us with his delicious pastries! 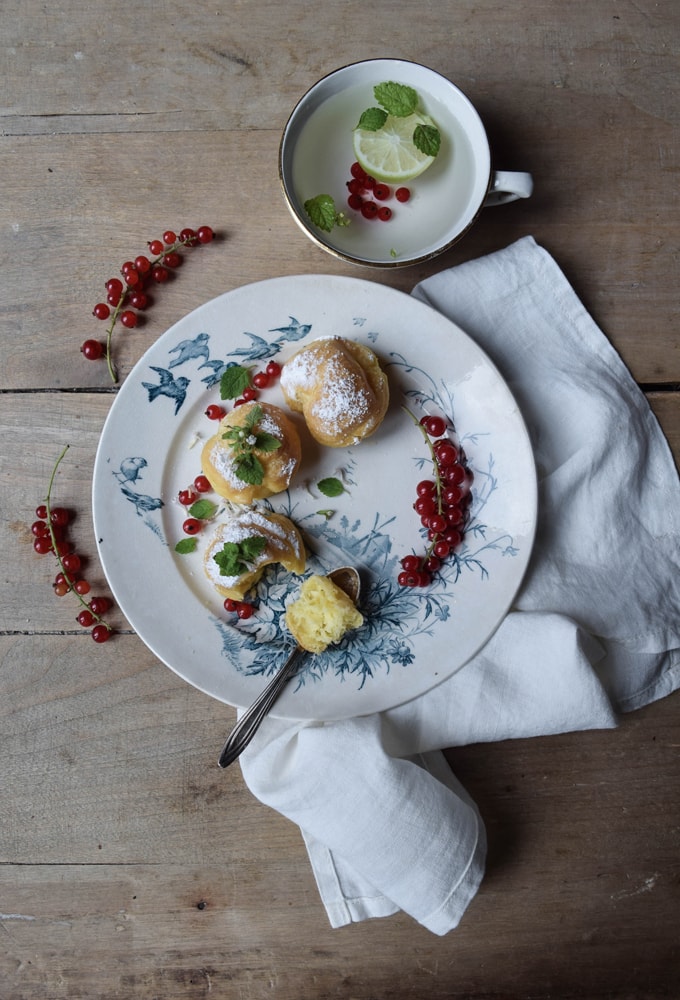