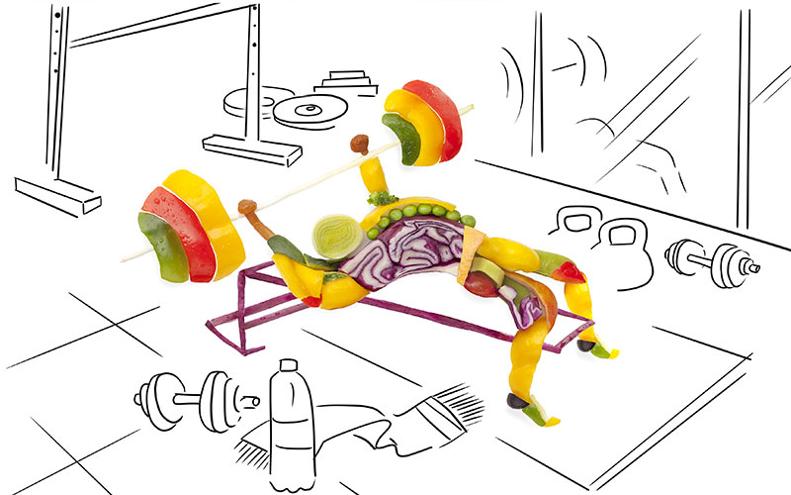 By bacididama July 20, 2017 Our nutritionist column
No Comments

During the latest years, we have been hearing more and more about gluten free diet and sport performances: it looks like that in order to perform better in any sport, going on a gluten free diet, it’s an important step to take.

At Baci di Dama, we have decided to investigate more about it.

The most famous sport man who has started advocating that eating gluten free improved his performances is tennis player Novak Djokovic who also wrote a book about it: “Serve to Win: The 14-Day Gluten-Free Plan for Physical and Mental Excellence”.

Djokovic also excluded lactose (that gave him bloating) and processed sugar (that we should all learn to avoid more and more) from his daily diet.

The gluten free diet improved his performance and that is a fact but does it mean that all people who practise sport on a professional level and who don’t suffer from celiac disease or gluten intolerance should go gluten free?!!?

Actually if we look at scientific literature and studies from the past couple of years, we will see that there is very little evidence that prove that eating gluten free foods improves sport performances.

Some scientists from The University of Tasmania in Australia have shown that eating gluten or eating gluten free had no real effect on sport performances, at least not on the short term (that was about how long their tests lasted).

Of course athletes need to follow a specific diet but going gluten free or not, it looks like a factor that depends strictly on the person.

If the athlete is not celiac but he feels fatigue or have digestive problems like bloating or diarrhoea for example, then going gluten free can actually help him/her.

In conclusion going gluten free is not about a fashion trend associated to sport or any other thing: it is a health issue for some and a choice for others and if we choose it freely, it is important that we learn to listen to ourselves deeply to understand what it is the best to us.