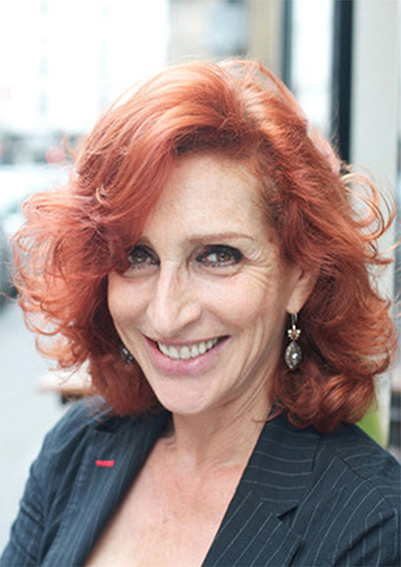 Today we get to know a bit better Pousse Pousse in Paris. Lawrence Aboucaya, founder and artistic director,  answers to our questions.

Lawrence: I was working in the nutritional field, I found raw food very interesting and I also noticed that there were many people intolerant or allergic to gluten that had very little options in Paris if they wanted to eat gluten free. So I decided to answer to that demand and I created Pousse Pousse 12 years ago. I can eat both gluten and gluten free but I have to say that when I eat gluten free I feel better. There are several secondary positive effects when you eat gluten free like you feel more vital, less tired.

Chiara: What is Pousse Pousse?

Lawrence: At the beginning Pousse Pousse was a juice bar, very seeded sprouts oriented, and an organic shop. The clients’ raising demand made me decide to open a restaurant that is now next to the shop. We propose vegetarian, raw, gluten free, egg free and lactose free food specialities. The name Pousse Pousse is a play on words: Pousse in French means to raise, it refers to the seeded sprouts that actually raise from the soil to come out. In French Pousse Pousse means also the Asian rickshaw used to “pousse” people around. To me Pousse Pousse was evoking something that comes up, it is about vitality, energy.

Chiara: What is the gluten free food that you love eating the most?

Lawrence: Our raw spicy chocolate cake. With no butter, no milk, no eggs.

Lawrence: I don’t like the word without (referring to the translation of gluten free in French: “sans gluten”). It evokes some kind of restriction. To me gluten free is to play with different ingredients. It‘s a gourmandise.

IT CLOSED – IL A FERME

Closed on Sun and Mon 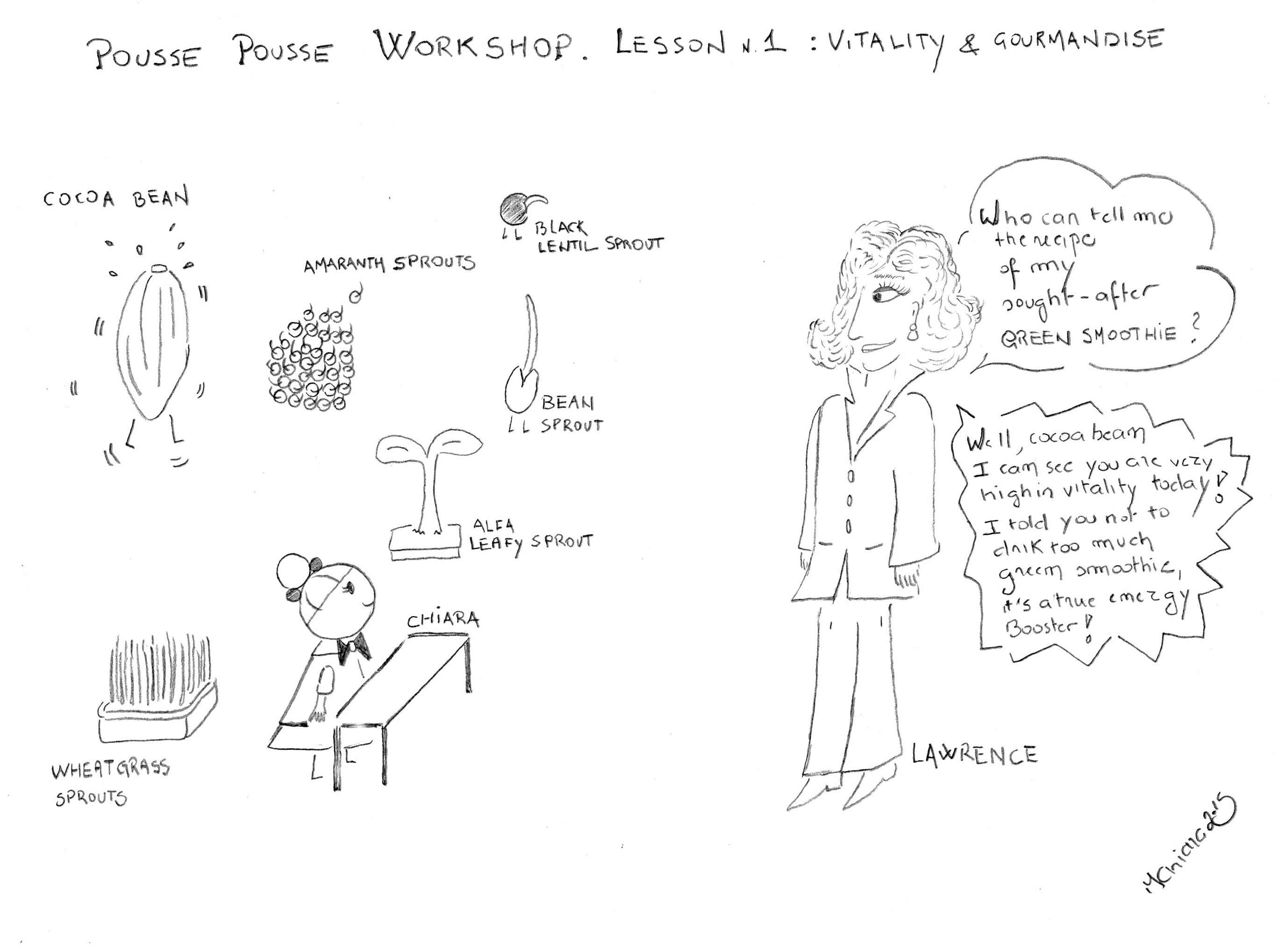