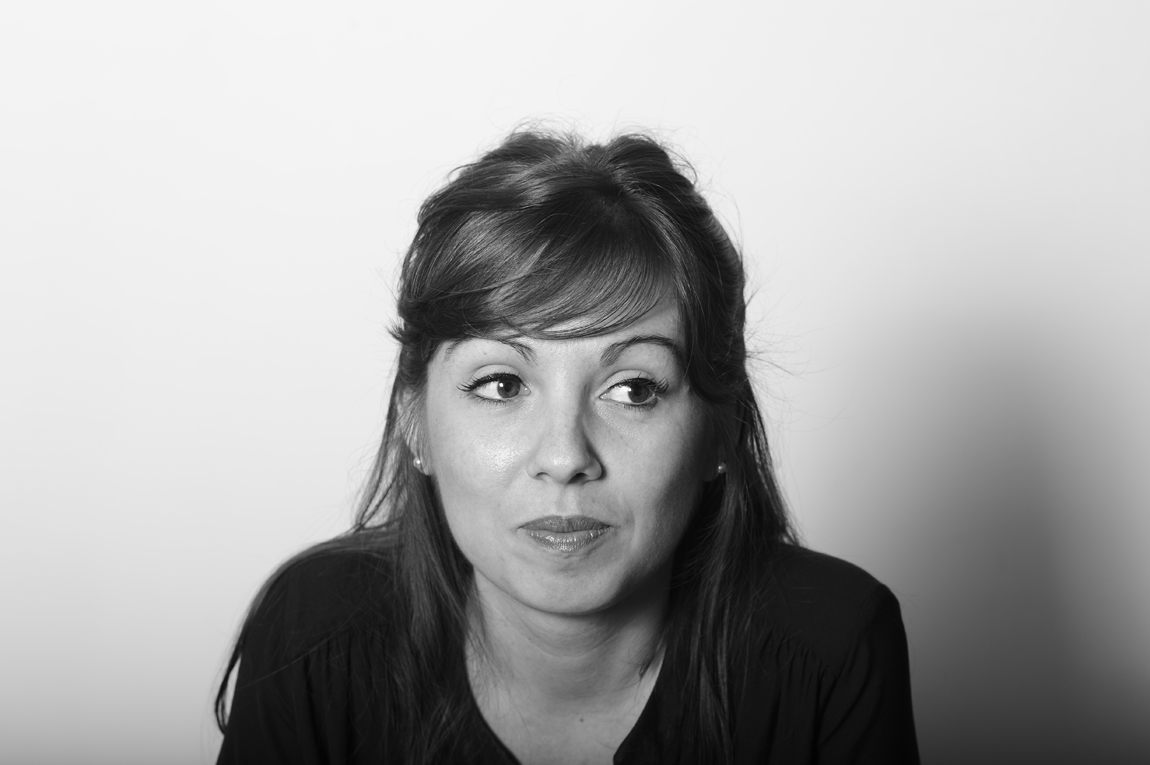 Today I invite you to discover with me one blog that I love, Frichty, and the main reason why I love it is because of who’s behind it: Audrey! Audrey is a young girl as beautiful as French women can be, at least to a foreigner like myself who often looks at reality like a fish in a glass bowl. Audrey is nice, smart, funny and talented. And I am not exaggerating one bit. You just need to have a look at her blog to see it. I think that we can be women and friends, be ambitious and still support each other because we fight and battle for one common objective: show everybody that gluten free – and also lactose free – is good! Diversity in the other can be precious. It colours the world we live in with so many nuances. I try to learn everyday how to be able to see it and to respect it. The other is our mirror. Today I get to look into the glass with Audrey. Merci!

Audrey:  I discovered I suffered from food intolerances during summer in 2014. This is the reason why I decided to write a blog and start sharing my gluten free and lactose free recipes.

Audrey: At the beginning “frichti” was an old-fashioned French word. My grandma was from the Alsace region, in France, the word “frichti” is used to say breakfast. My gradma used it to talk about all the good things she cooked for the family. I decided to call my blog Frichty for this reason but I added “y” at the end because a brand copyrighted the word “frichti” before me. I like it this way though. It has an English touch 😉

Looking at the bigger picture, Frichty to me is about sharing great food, it’s about conviviality, dishes made with love, moments spent with friends or family. When I invite people at home, I love preparing small plates and treats to eat together. My dad is Spanish and the Spanish culture has a big influence on me, on the way I prepare food. I want everybody to feel free to eat what they want 🙂

Chiara: What is the gluten free food that you love the most?

Audrey: With no doubts, the éclair with chocolate or coffee. When I was little, my grandpa and I had a “gouter” in the afternoon after I finished school. I can’t say that I was like eating éclairs everyday but quite often. A soft “pâte à choux”, the intensity of the cream, its generosity, that velvety feeling when you eat one. It’s my “pêché mignon”!

Audrey: A bad thing that turns out to be a good one. Today it is not a contraint anymore. On the contrary. It opens up the door to a whole new world of possibilities and discoveries to make in the kitchen. It is also about new challenges for me!

Chiara: Which is your next challenge?

Audrey: It is not about a recipe I would like to make but more about how to make gluten free become more mainstream in France. I think that we lack of information here compared to other countries. We are not so proactive.

Here there are some beautiful photos that Audrey took of one great Italian product that I distribute in France: the pizza crust “made in Naples” by artisanal brand Alimenta 2000. 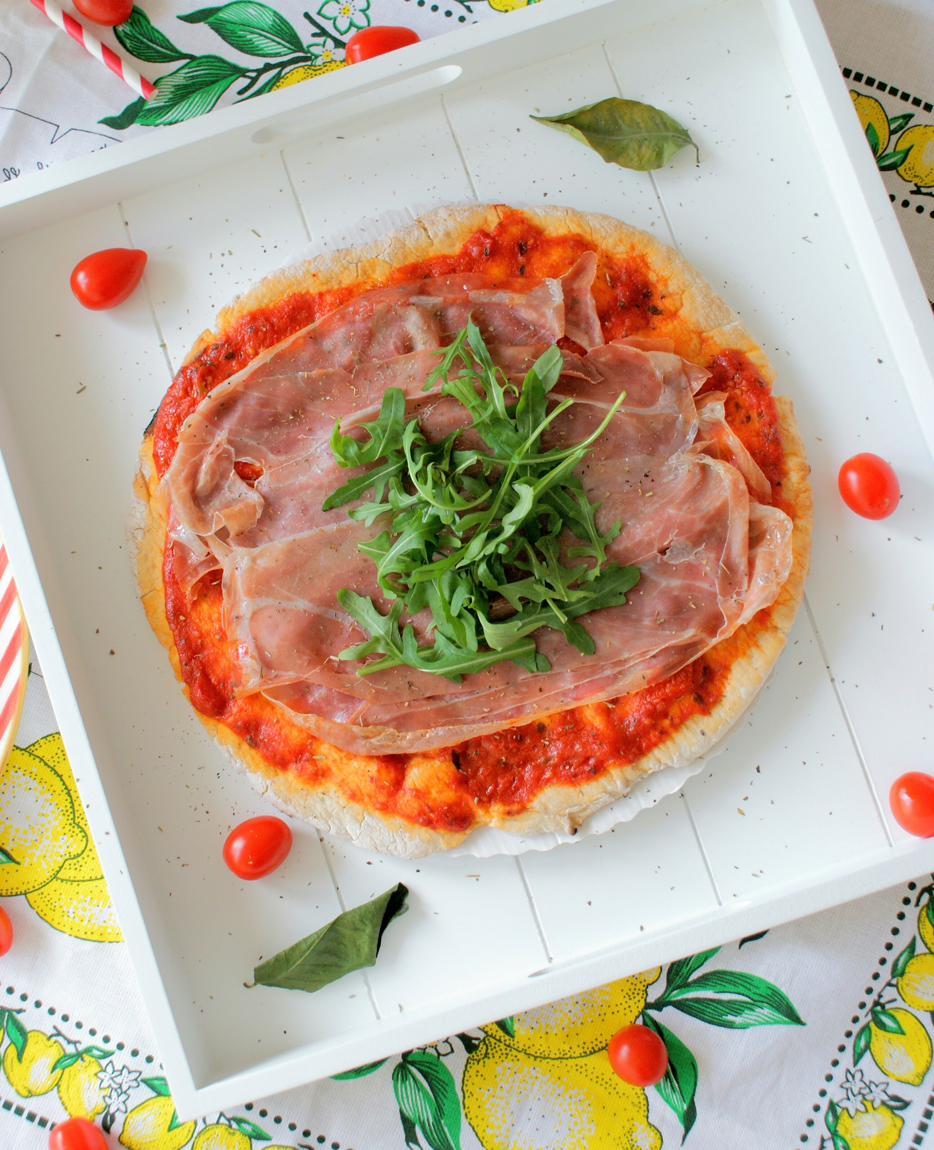 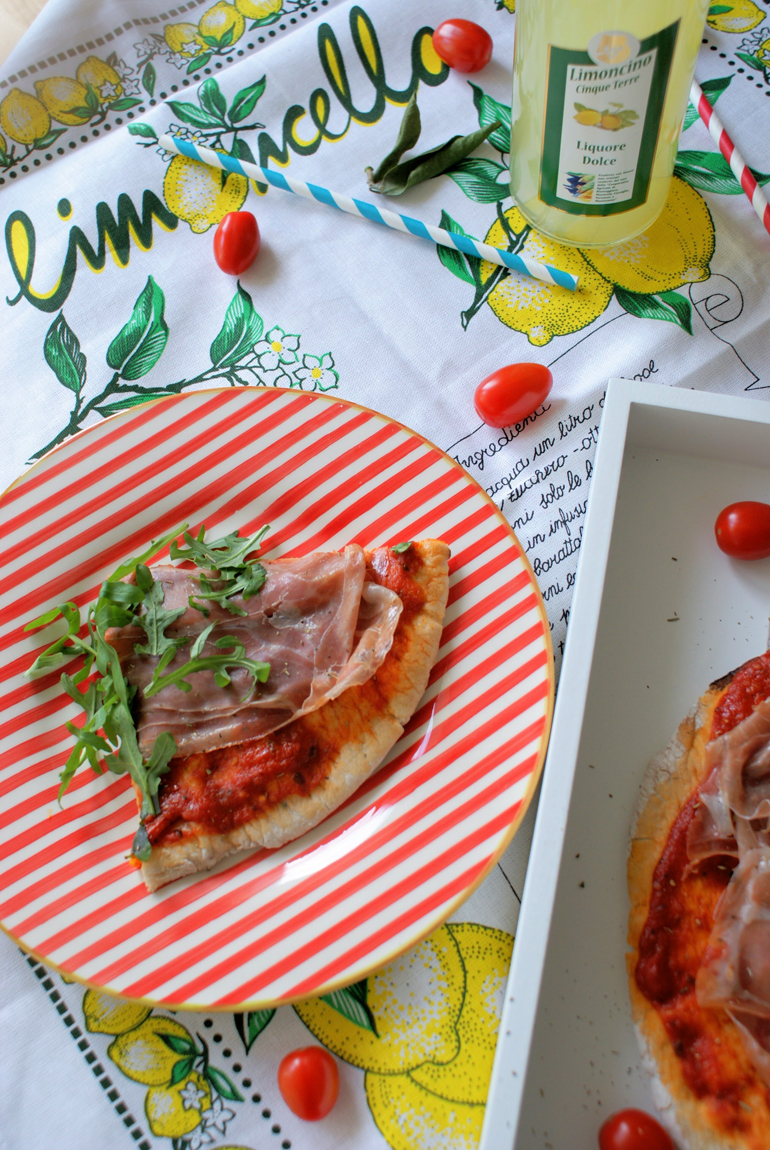 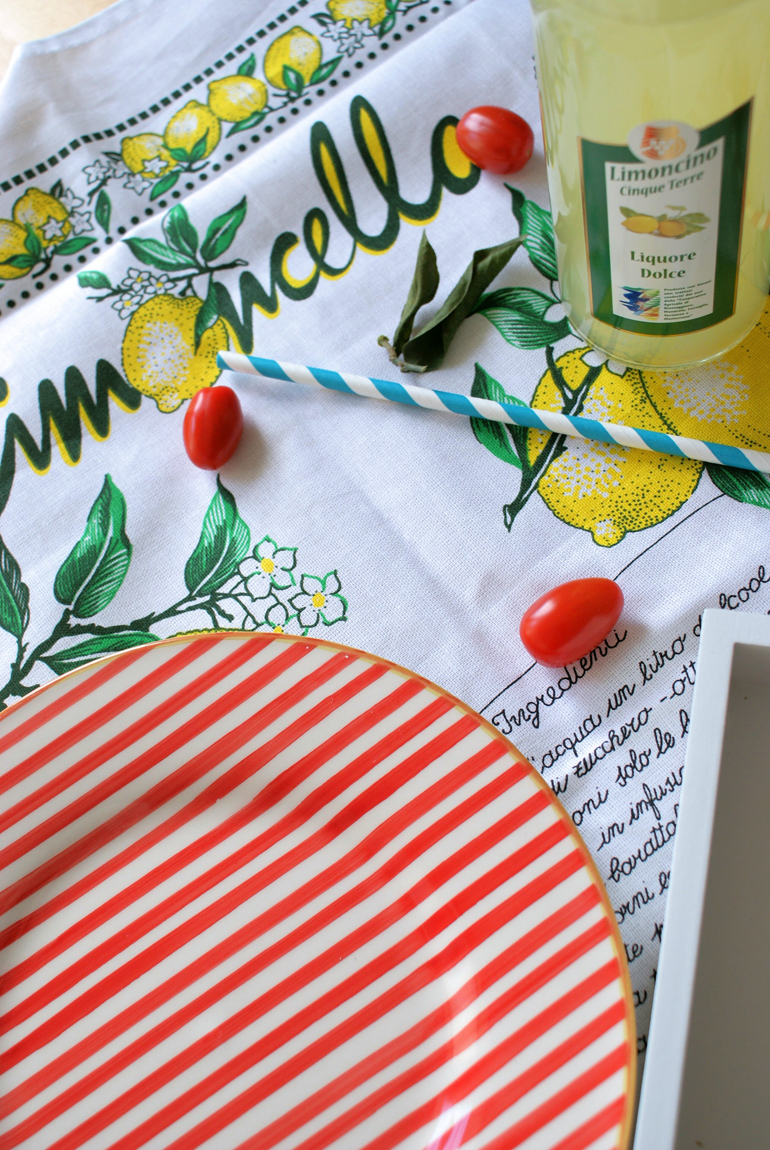