Who is La Noix Tigrée?

Today I am happy to present you Céline Court, a lovely, brilliant French woman who launched an innovative projet around tigernut three years ago: La Noix Tigrée.

When I created my blog Baci di Dama Living gluten free, I did it also with the intention of showing other people’s projects outer than mine, people like me, who decided to take the risk to believe in their dreams so strongly to the point of turning them into reality.

Céline is a woman I love to support because I believe in her, I believe in her project, I like her tiger nut milks and also her new range of products, always made with tigernut! 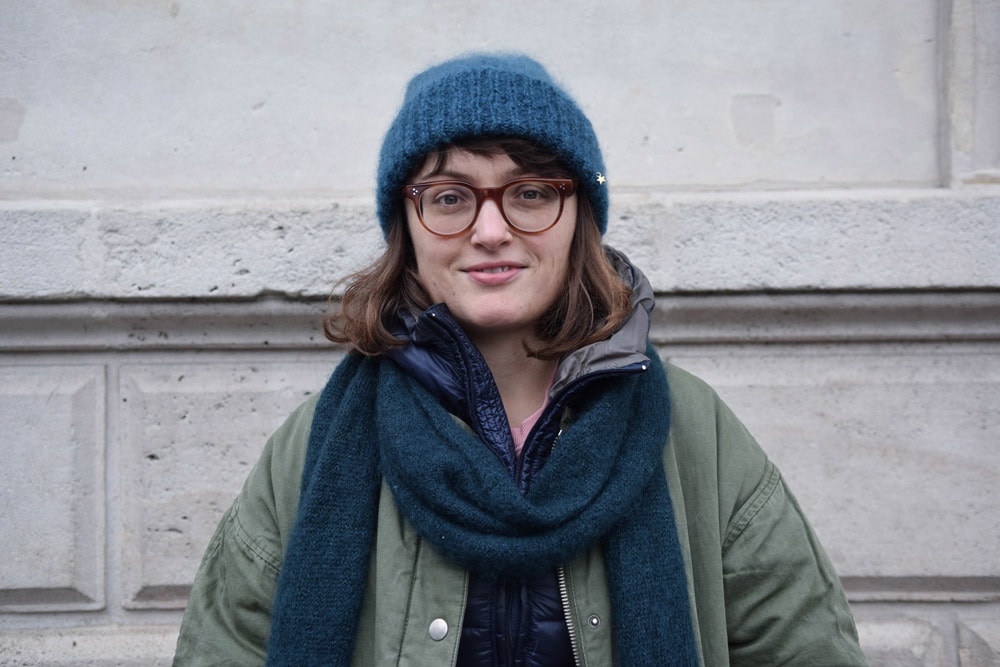 Céline: I discovered it in Spain several years ago and I did like it a lot. In Spain they use it to make a special drink called « horchata de chufa » – chufa being the Spanish name for tigernut. The Spanish drink is a bit too sugary for my taste but I fell in love with the tigernut.

Chiara: When did you decide to launch your own business?

Céline: When I came back to France, I immediately bought a large bag of tigernut and started to experiment recipes in my Parisian apartment. I like to call myself a pharmacist as I studied chemistry and I love spending time with an ingredient, trying new combinations and recipes until I nail down what I am looking for.

After several attempts I was able to create the recipe of tigernut milk that I loved.

However, at the time, (it was almost 10 years ago) I didn’t feel that the French market was ready to fully appreciate such an exotic and innovative product. Things slowly changed, people, myself included, started to be more and more interested in a healthier way of living and to be open to new ideas and products. So I decided to launch my brand two years ago and called it La Noix Tigrée.

La Noix Tigrée is a project tha I love and I truly believe in. I first started by making tigernut milk available in different flavours and now I have launched a range of tigernut flakes and snacks.

Chiara: What are the health benefits of tigernut?

Céline: It’s rich in fiber, Vitamine E, potassium, magnesium, iron and zinc. It’s naturally sweet so no need to add more. It’s also suitable for vegan and people who eat gluten free. It gives you good energy, it is low in calories and it is particularly suited for people who practise sport.

Chiara: What is the most difficult thing that you had to face when you launched your own business?

Céline: Work all day alone has its pros and cons: for example when you have to take a decision, it goes quickly as you are the only one to decide. On the other side, when you have a problem, there is no one at your side to help you out or to confront yourself with. However, at the moment, I am not planning in having a business partner.

Chiara: Which piece of advice would you give to someone launching his or her own food business today?

Céline: That would be the one that Michel from the French brand Michel et Augustin gave me some time ago: Get to know well what you can do and what you can’t do by yourself, then find the right people to do the latter. 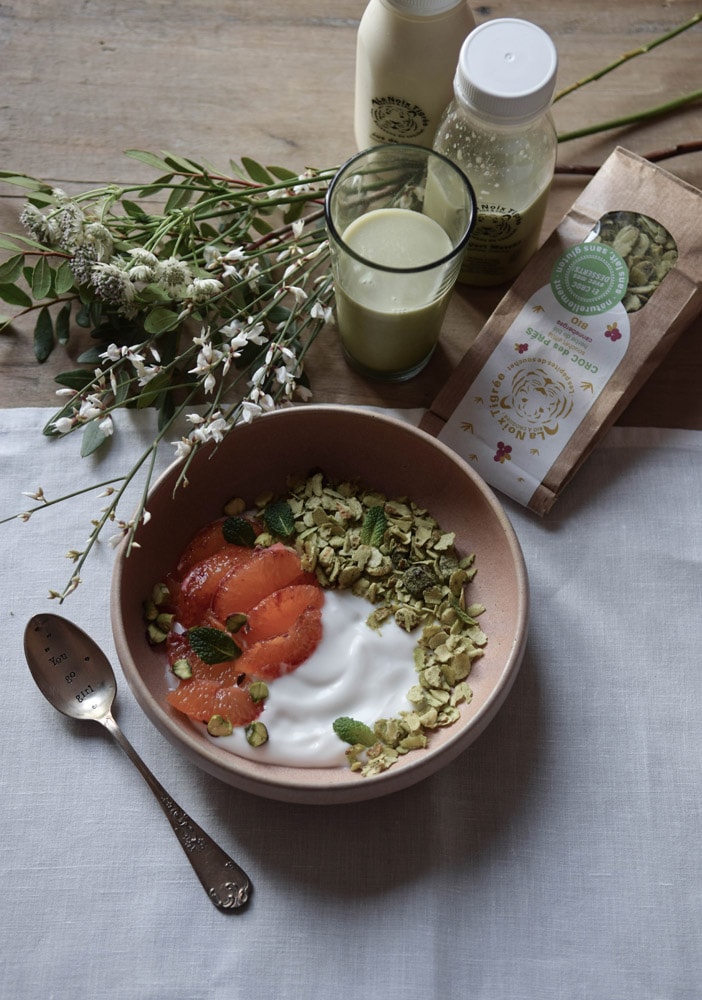 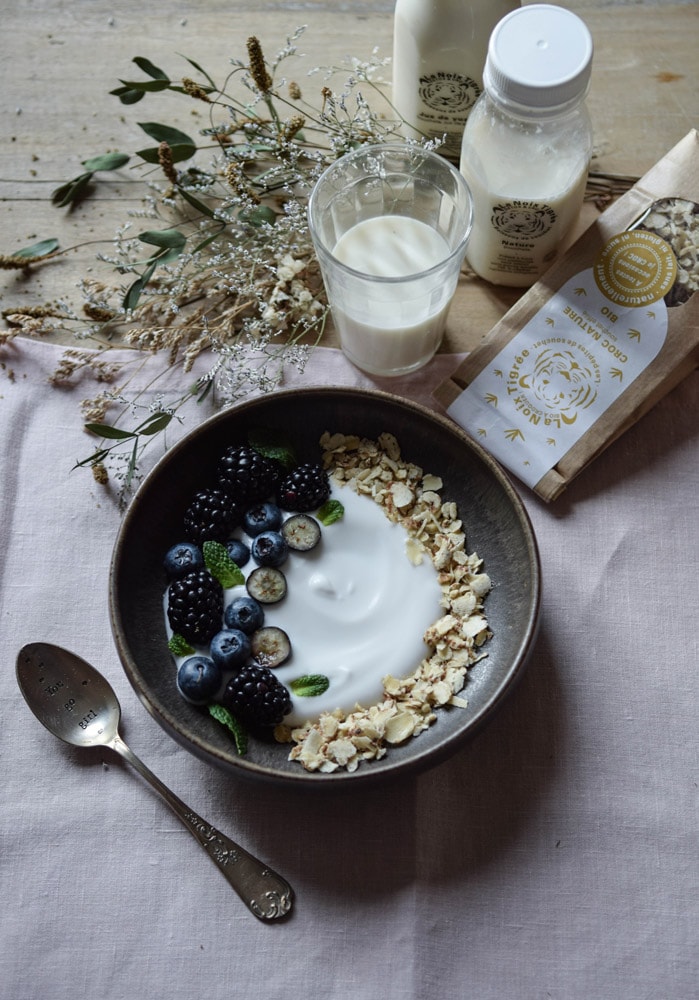 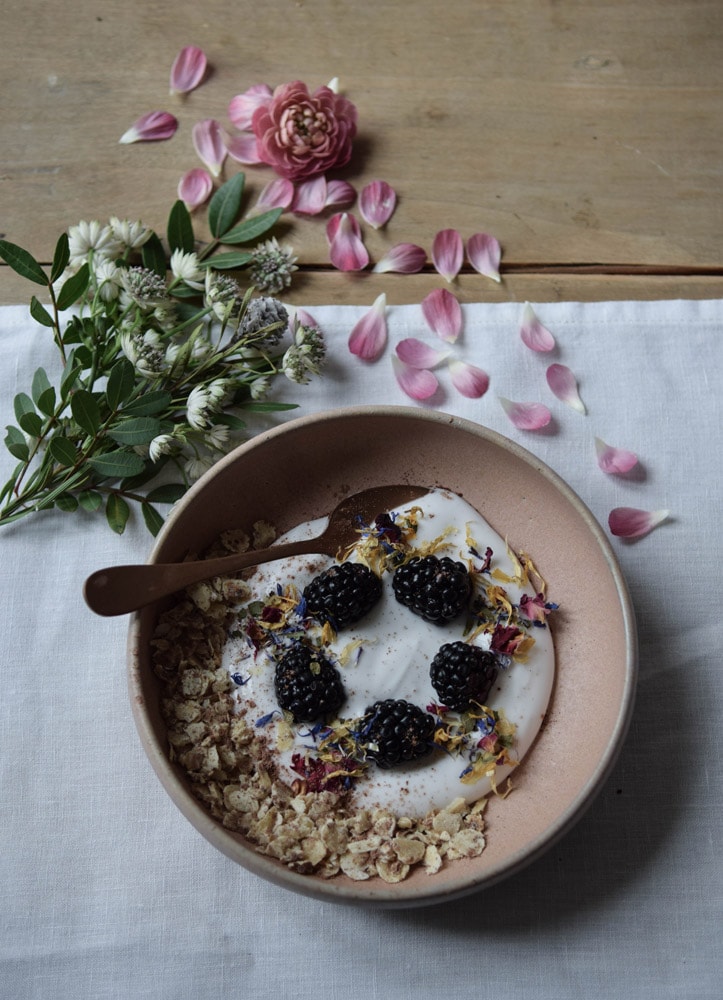 Products are on sale at: