Who is Delice sans gluten? 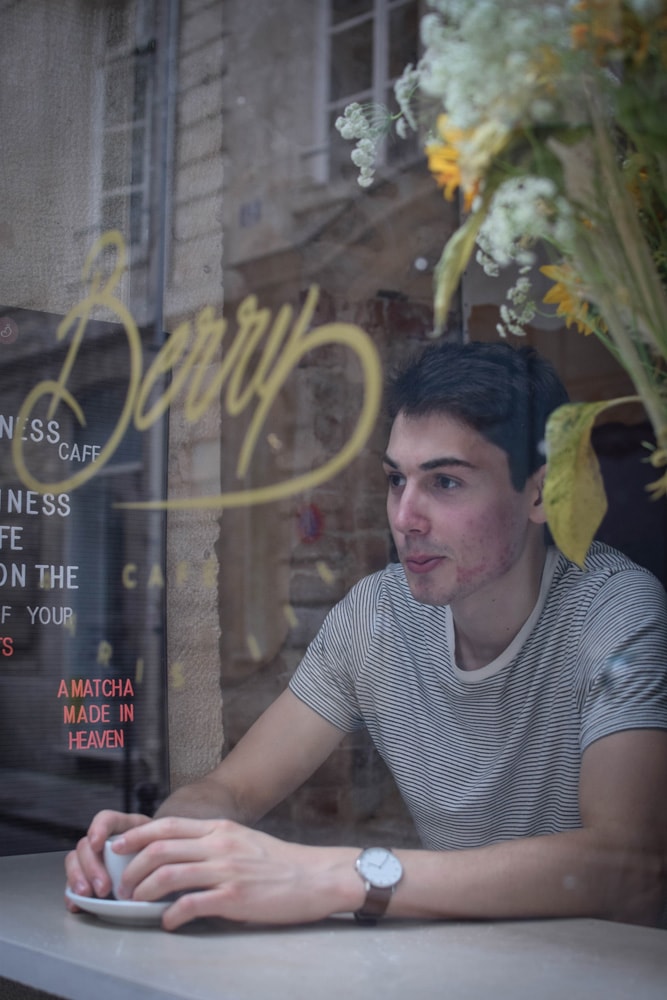 To me Gregoire Vandenesch is the wonder boy of the gluten free here, in France.

Well, when Grégoire was 19 years old, he discovered a severe intolerance to gluten and he was obliged to say good-bye to all those pastries that he loved so much.

He decided not to give up and started to learn the art of pastry making all by himself.

After many essays, false attempts he started to succeeding in making those pastries that he liked so much and first of all, he made his favourite, and a big French classic: the Lemon tart.

Soon after he developed two of his most sought after recipes: « Le coeur coulant » (his own version of the fondant au chocolat) and the chocolate cookies.

In 2014 he created his blog Délice sans gluten that has over 60 recipes today and it was quickly so successful that Grégoire decided to turn it into a book, published in December 2017.

But this young pastry chef has more surprises to unveil like the opening of his own pastry shop and bakery in Lyon – the city where he lives – in 2019.

As he tells me, while we sip coffee in a lovely Parisian coffee, everything will be gluten free, lactose free, with several vegan options.

Another good news is that starting from now, you can write to Grégoire and let him know which pastry or cake you would like to eat in his pastry shop, which bread or brioche you would love to taste… here all dreams are allowed so just let your imagination go and not to forget to have fun!

Young, talented, and most of all, humble, Grégoire has it all and I am very happy to support him in his beautiful, exciting projects! 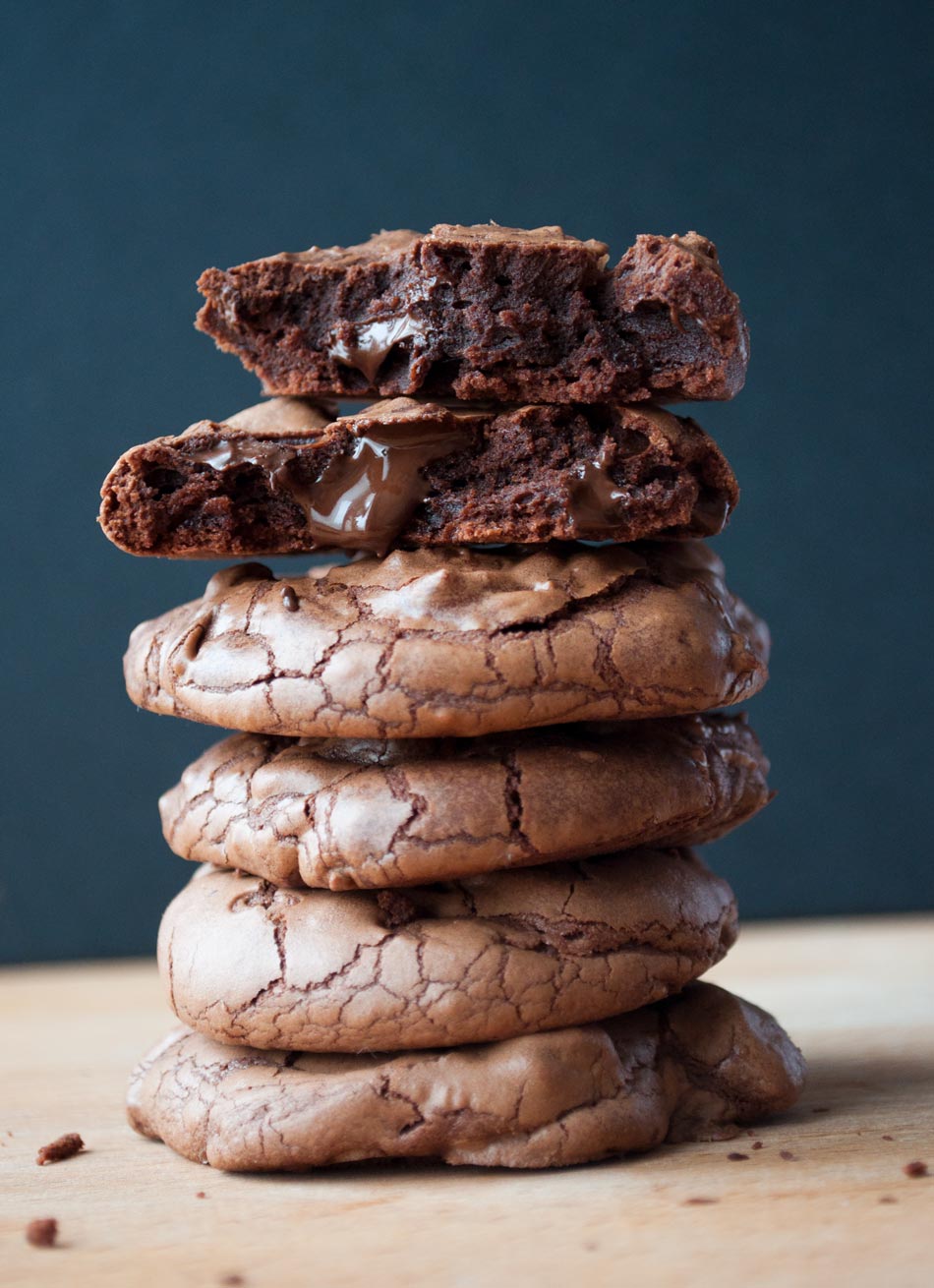