Gluten free pastries for everyone!

They are 40 something years old in two and yet, they have just launched their own business and opened their pastry shop at the heart of beautiful Lyon last February.

After getting their diploma at the famous Institut Paul Bocuse in Lyon and several professional experiences, they decided to devote themselves to the projet of their dreams and to do it in a creative, innovative way. 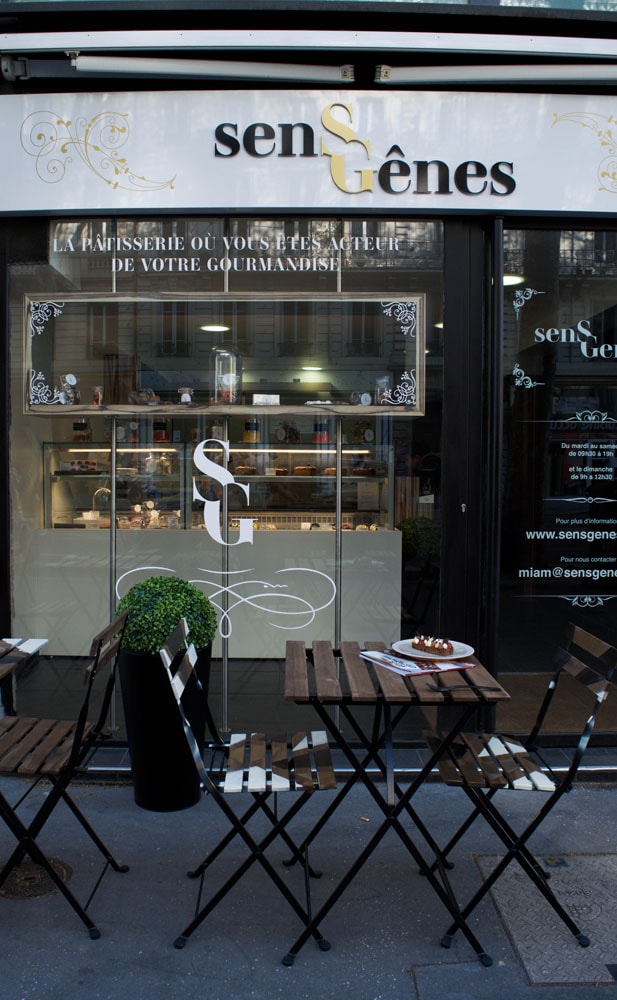 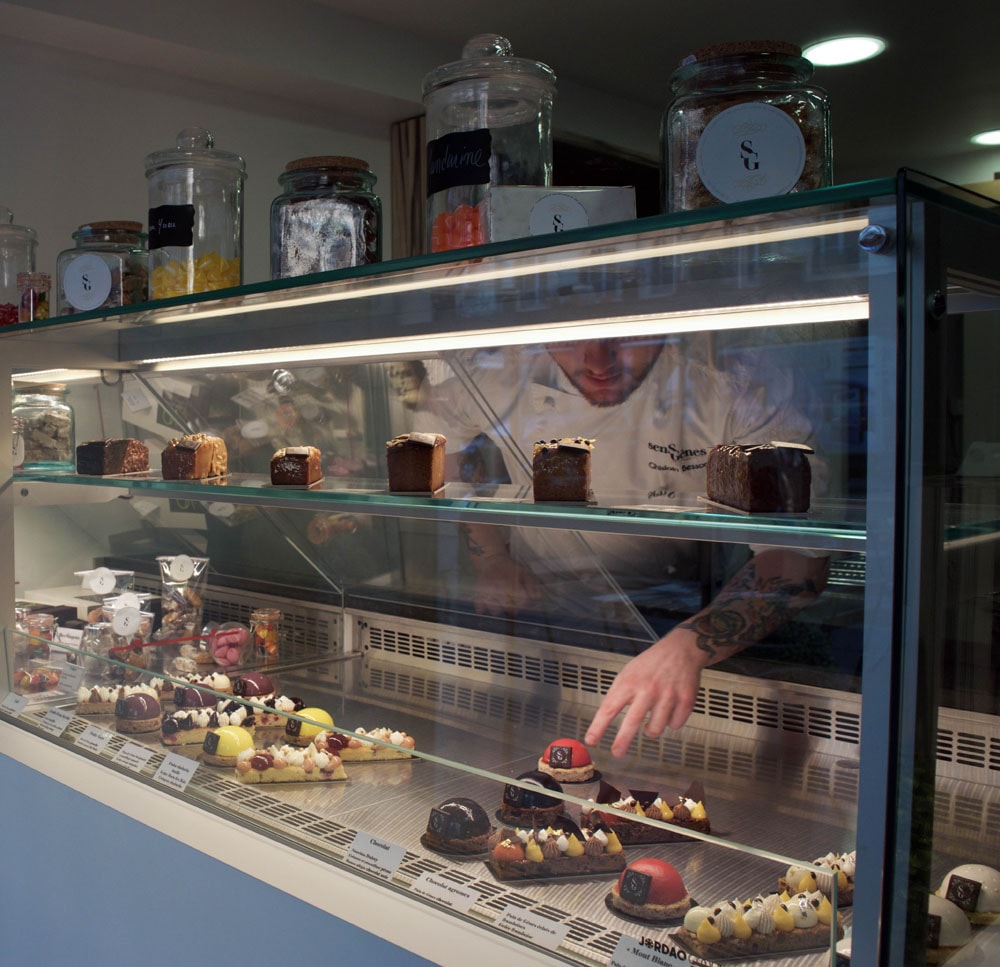 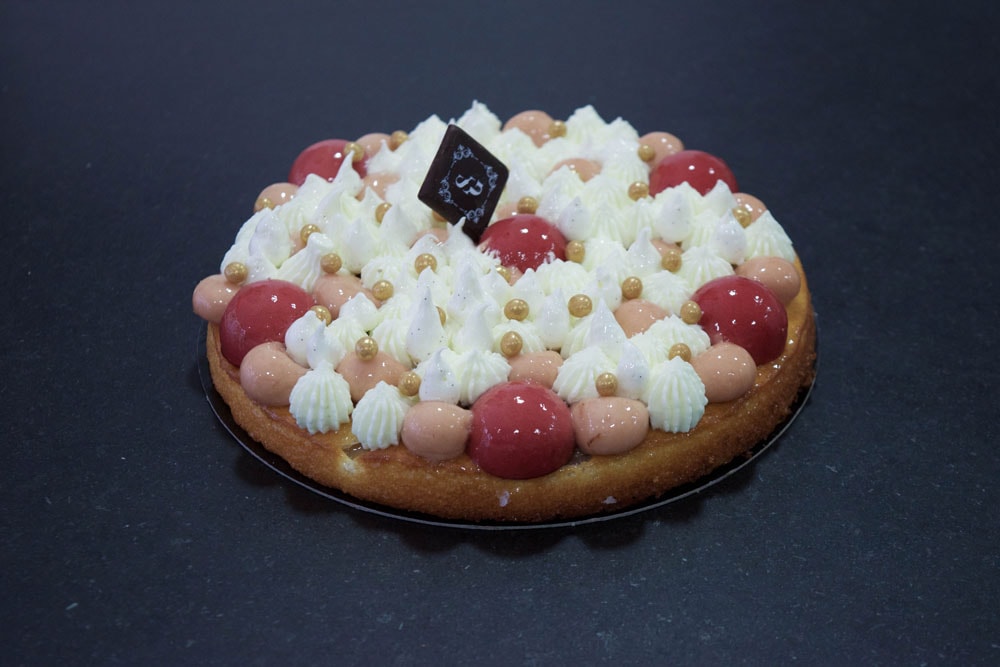 The modern version of this pastry was created during the XIX century by the famous Chiboust pastry shop. Its name reminds the city of Genova in the North of Italy: when Napoleon sieged it, they say that people from Genova ate over 50 tons of almonds !

I tasted one gluten free pastry with chocolate and orange, so good!

Besides they are so beautifully presented that I would have loved to eat them all!

I also enjoyed taking some time to talk and exchange with François who was there.

He told me how they took the greatest care to select the best quality ingredients: today they work with Sicoly for the fruit, Valrhona for the chocolate and Silvarem for the dried fruit and nuts.

François showed me some beautiful and rare variety of oranges and lemons cultivated by his parents in their own garden and how he plans to make limited editions pastries with them.

There is nothing more fascinating, I think, than talking to people who are passionate by what they do.

At Sens Gênes everything is naturally gluten free except for one tiny 1% : the confettis they use have gluten but you can easily skip them; besides François and his team are very professional and aware of the gluten issue that I am sure they will advise you to make the right choice, the one that is good for you.

Sens Gênes is a project that I did like a lot, it welcomes everybody in showing that gluten free is actually good for… everyone! 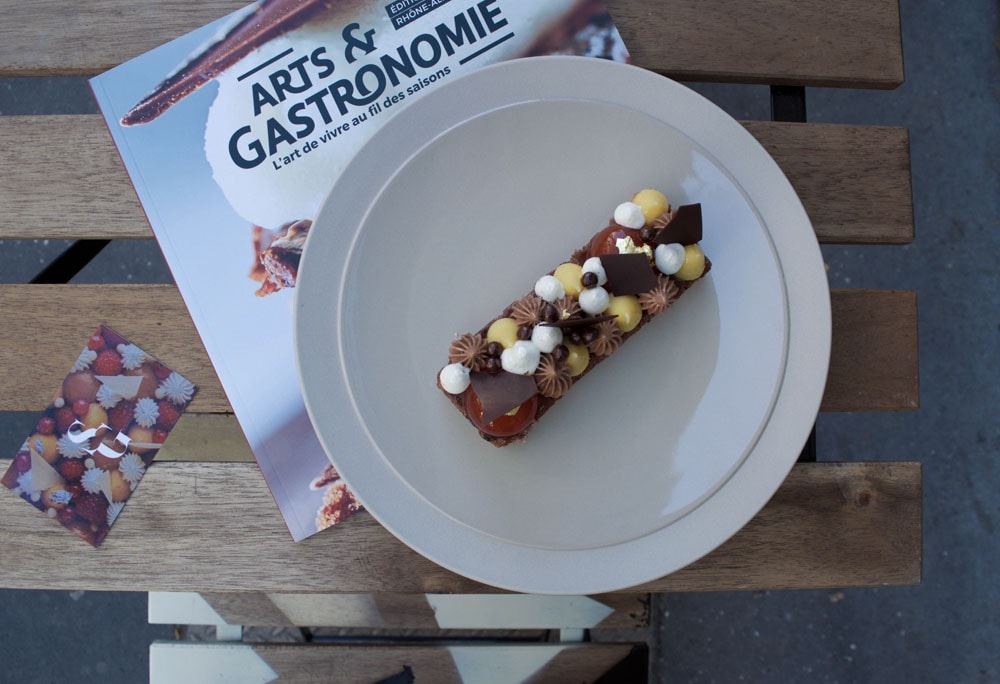 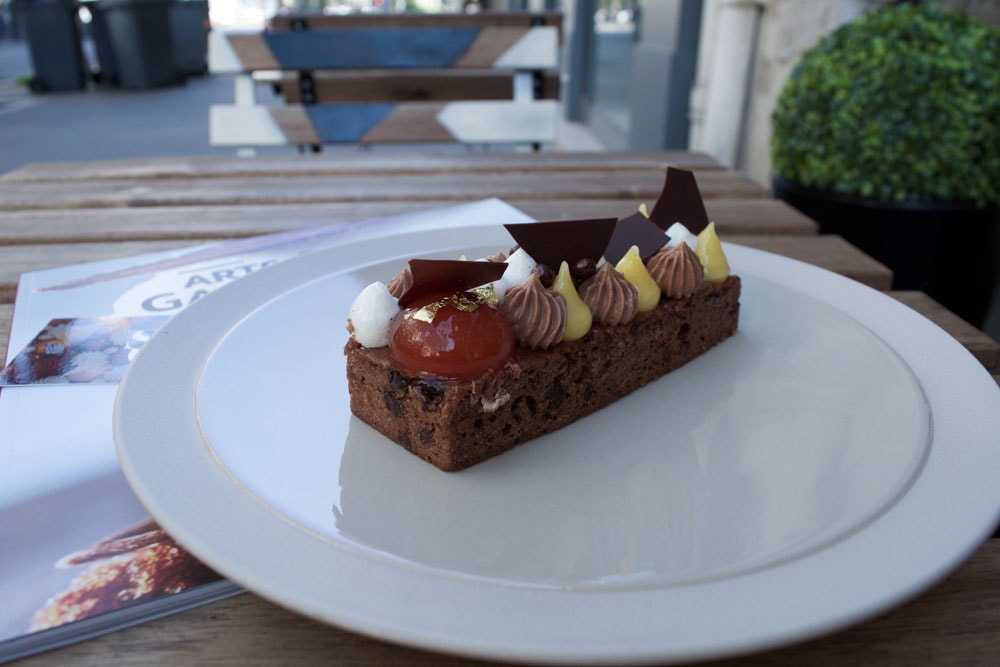