During my weekend in London, my friend Elise has a sudden wish…gluten free pizza! I love pizza so much so I was all for it and we quickly had a look at the places where we could go.

It was raining so badly that we decided to go to the nearest from where we were: Rossopomodoro.

Rossopomodoro is a restaurant chain that comes from Naples, the city in Italy where I was born as well as the Margherita pizza. Gluten free pizza are cooked in the same oven as those with gluten but they are put on a separate baking tray to reduce as much as possible the risk of cross contamination with gluten.

I have to confess that I was a bit skeptical to go there as I have never eaten great pizza in a restaurant chain, I love pizza so much that I am a bit demanding on this topic. During this year of blogging with Baci di Dama, I had the chance to taste many and I have become quite a “pizza” expert 😉 But I never say no to pizza so there we went. 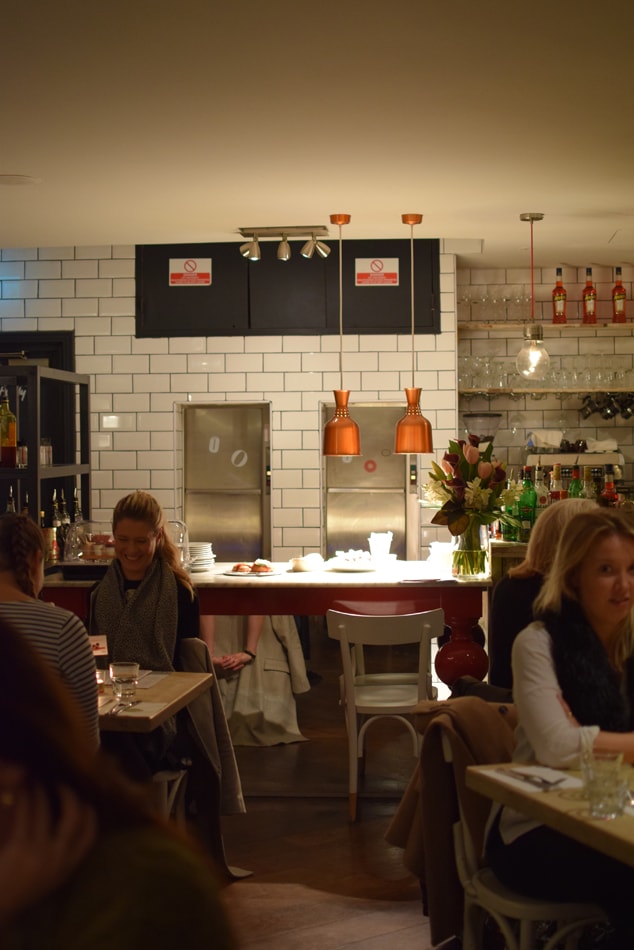 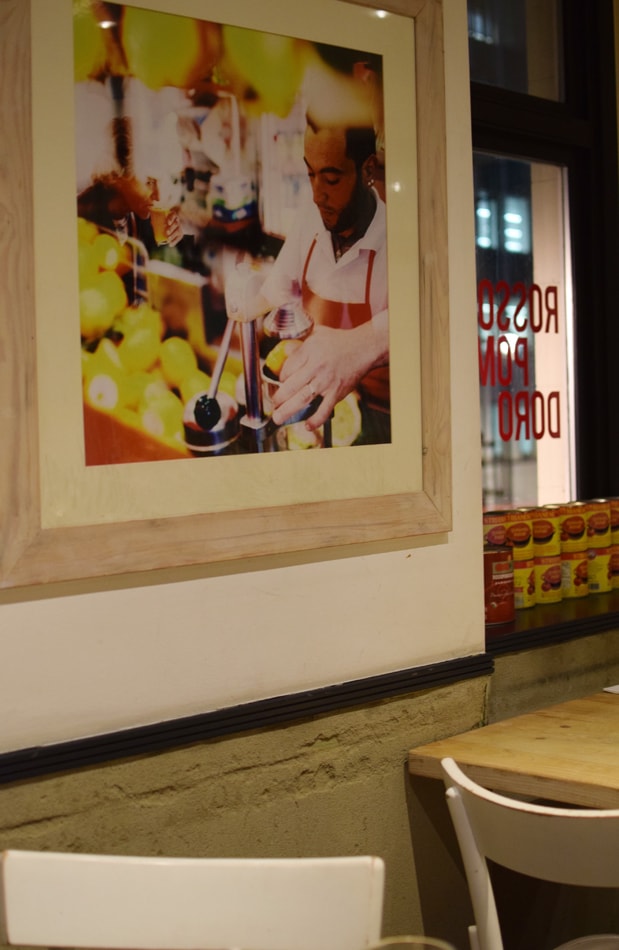 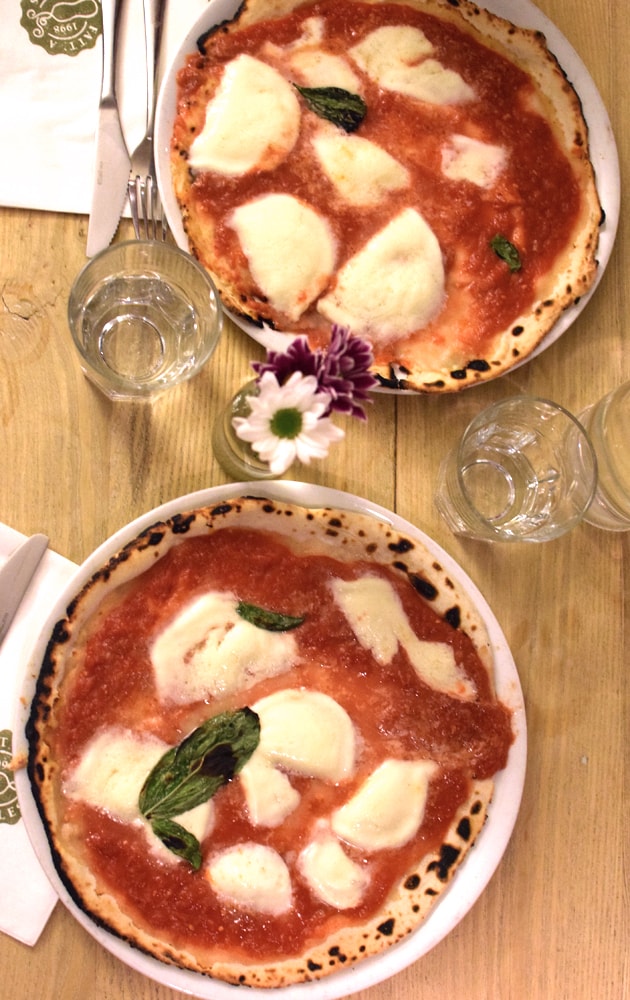 At the restaurant the staff was friendly and smiling, we quickly got our table.

As per the gluten free pizza, we both opted for a Margherita with bufala mozzarella, my favourite cheese. The ingredients were good quality but I was disappointed with the pizza dough. It wasn’t bad, of course not, I ate it but not that great.

If you ask me if I would go back there, I would say not for now.

Because I asked the staff about the gluten free pizza mix they use, it is from an Italian brand that I know very well, Caputo. I have eaten several gluten free pizza made with the same mix and they can be 10 times better, no kidding.

To me it is a pity that they don’t try a bit harder to make it better. I know that gluten free pizza can be challenging and that it requires more work but when you actually make it, what a satisfaction it can be!

I hope that one day I will eat a great tasting gluten free pizza at Rossopomodoro in London as well. 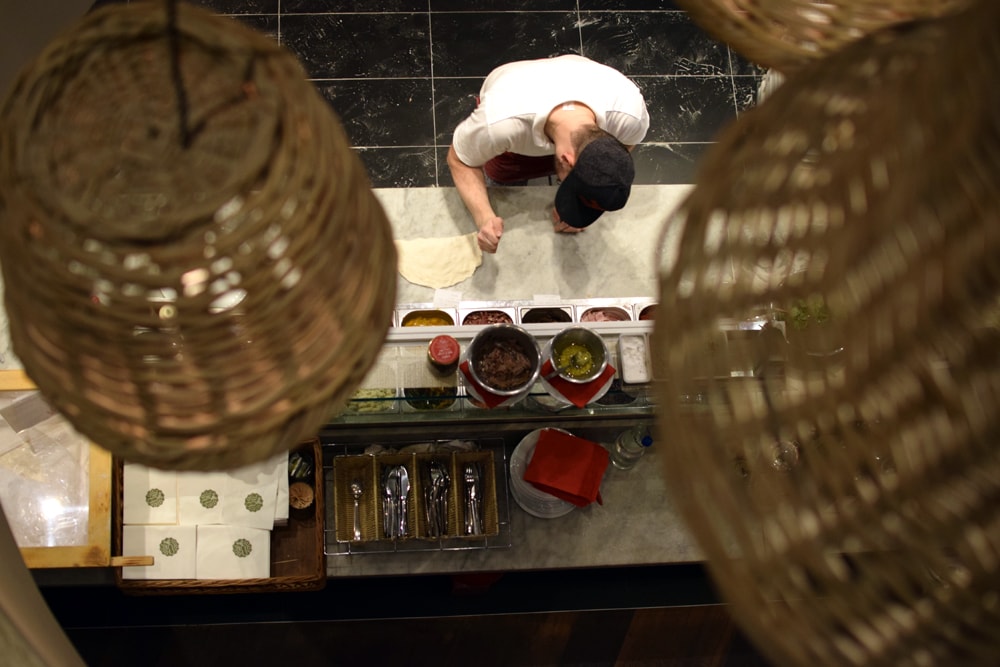 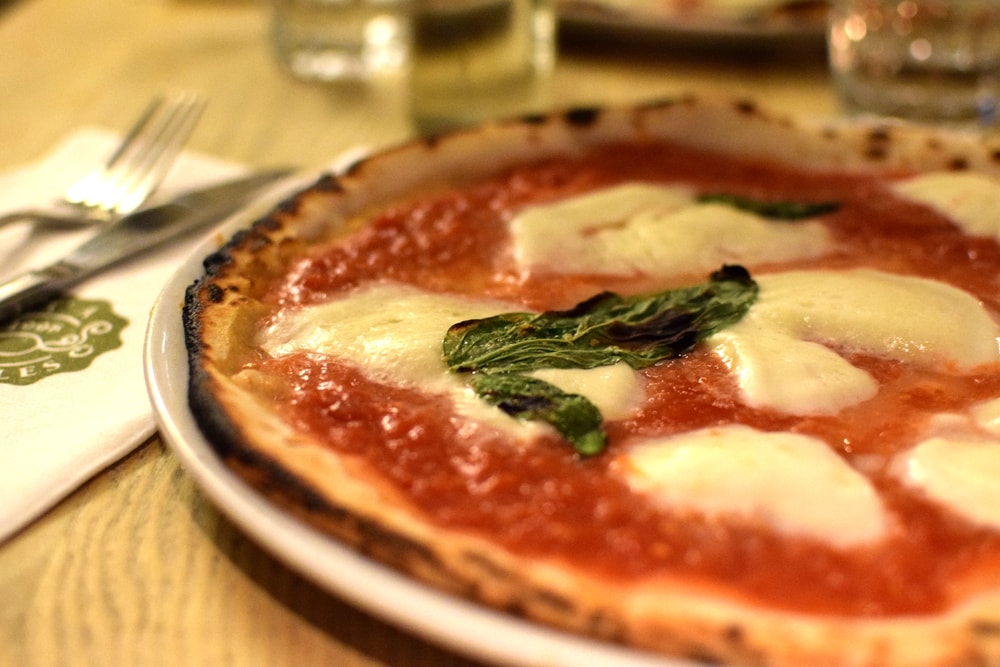 To discover all their venues in London with opening hours
please visit their website: