My friend Alexandra from one blog that I love, Passion du Pain, was in town lately and during our catch-up she told me to try some great gluten free bread that she has found at Panifica.

Panifica is a Latin word for baker and today it’s become a bakery in Paris 9th arrondissement devoted to the noble art of baking using sourdough/leavened starters only.

At Panifica I met with François Brault, owner and founder, who opened the bakery two years ago in a beautiful corner of Avenue Trudaine looking at the Sacré Coeur.

François explains me that the bread is made with sourdough for three reasons: it enhances the taste of the bread,  it makes it easier to digest and it lasts longer.

He also tells me that the gluten free bread is baked along with the gluten one so cross contaminations are possible.

Besides that, the passion and the love he has for bread brought him to set the challenge to make great gluten free one as well.

Today one of his best seller is the pain suédois (Swedish bread) with buckwheat, potato starch, and sunflower seeds highly appreciated by both people who are intolerant to gluten and by those who are not. It was the same I chose to buy and I did like it very much. 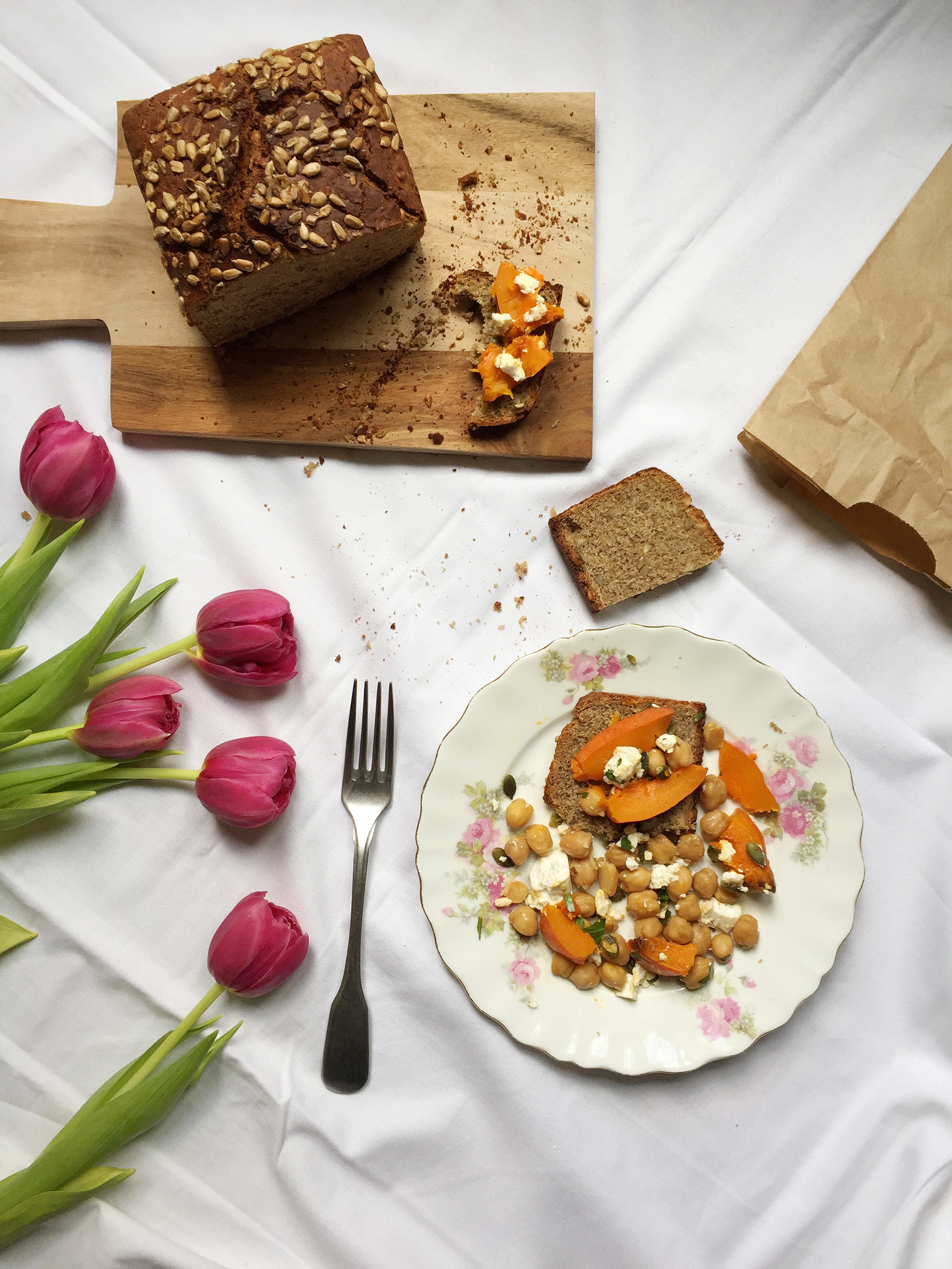 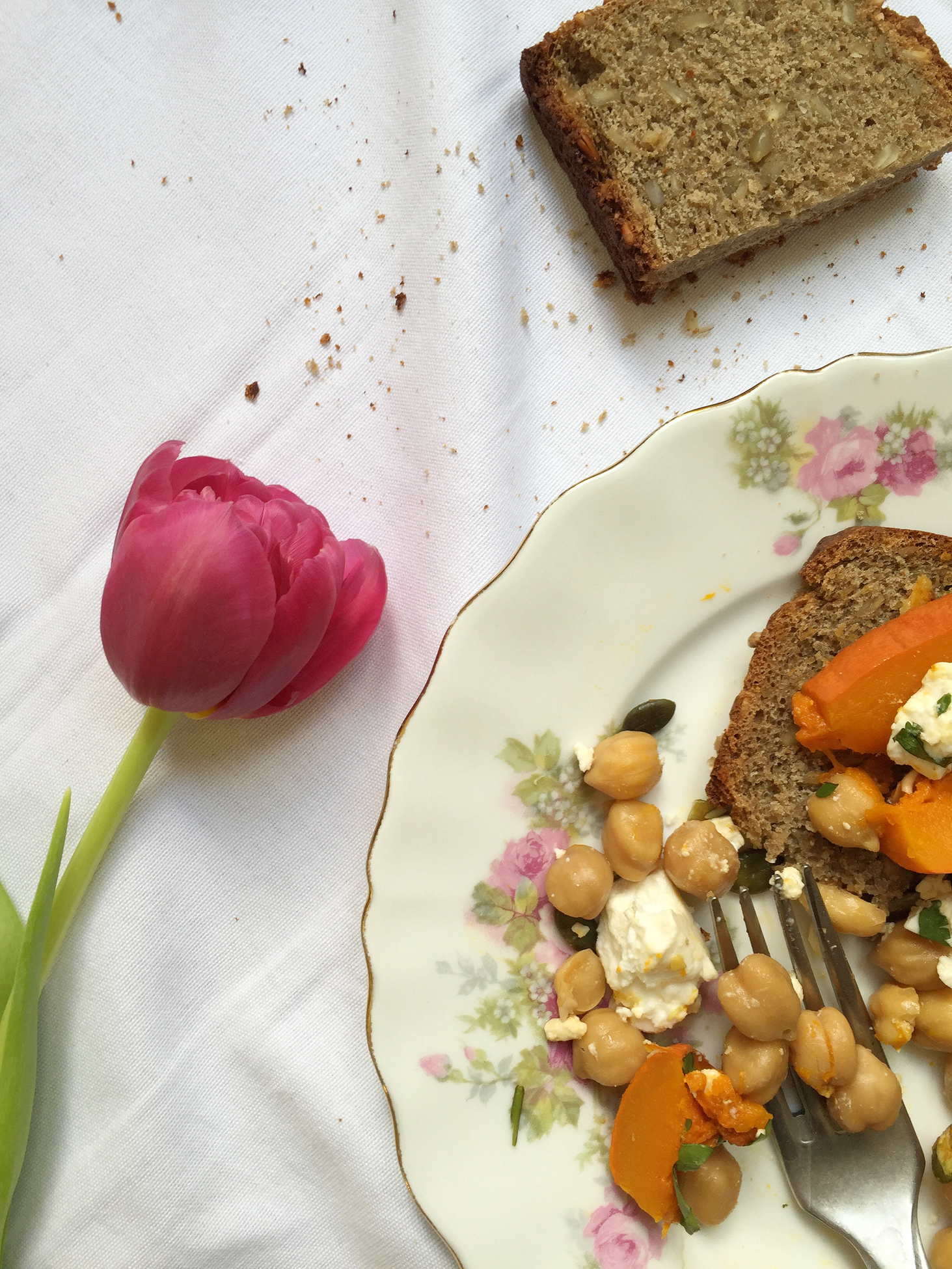 The other gluten free bread available at Panifica are with maïs (corn), riz-millet-pavot (rice-millet-poppy seeds) and 100% sarrasin (buckwheat) leavened with buckwheat starter instead of rice.

The secret of François to succeed a great bread? Taste is adamant, bread has to taste good and it has to be a pleasure when you eat it. If François doesn’t like one bread, if it doesn’t give him enough pleasure, then he prefers not to propose it. 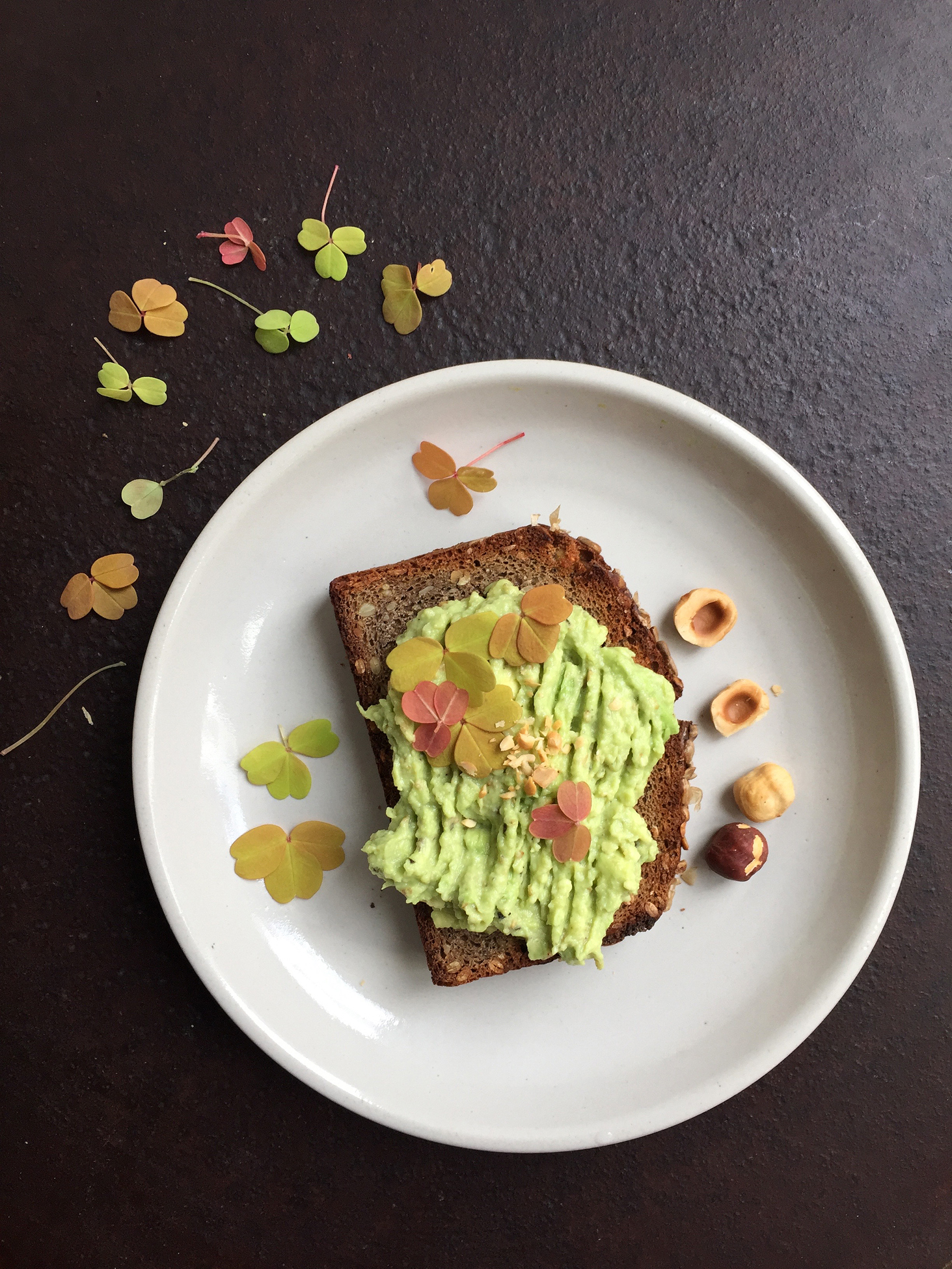 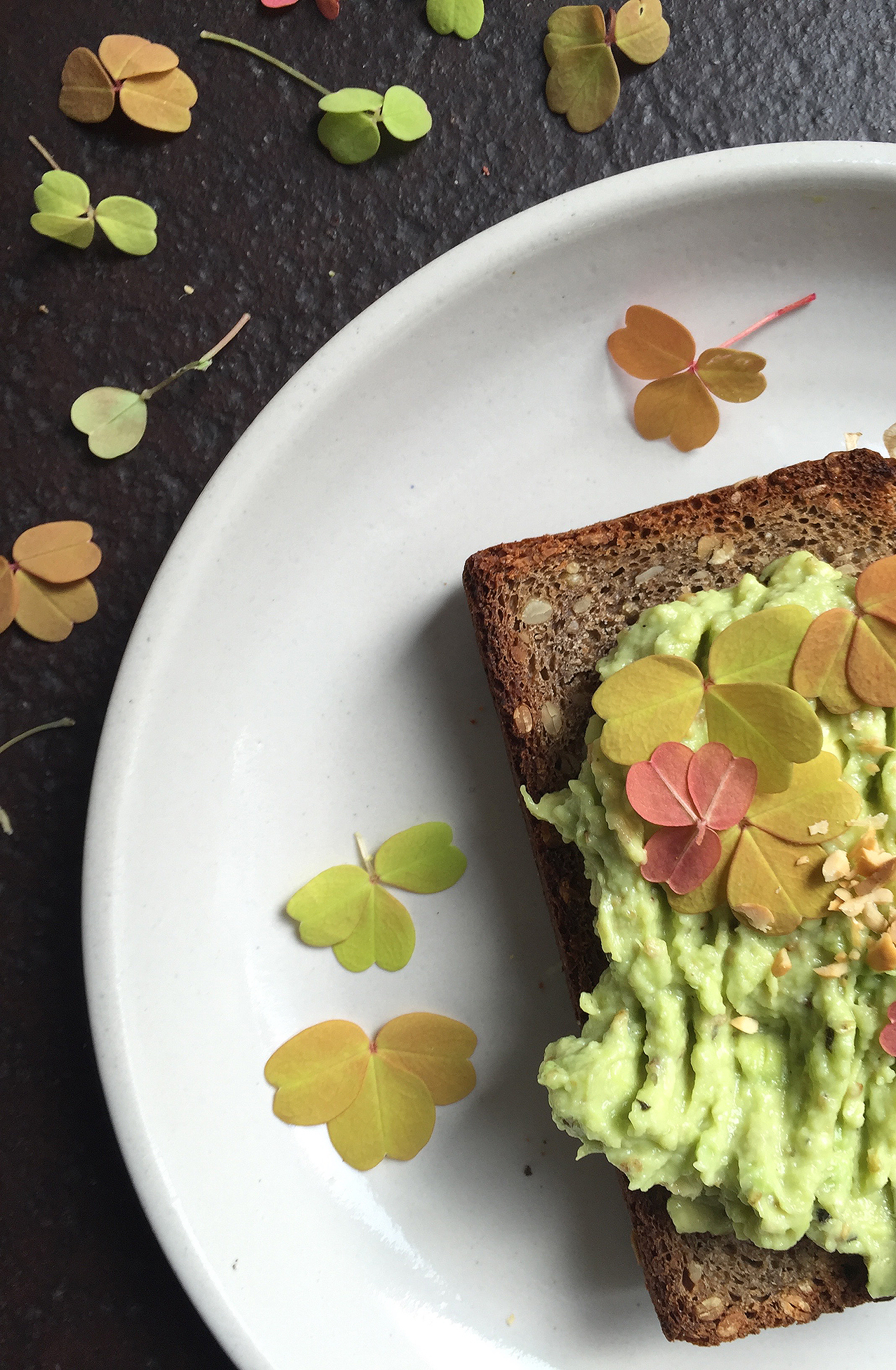 What else did I personally like about Panifica apart its great bread?

The man behind it! It was a pleasure for me to talk to François who is deeply passionate about his work.

Besides he used to be an engineer and then he worked in a bank before he decided to devote himself to his passion, bread.

How I love that! We have the right to follow our dreams whenever we feel ready to go, to fight for them, and make them happen. 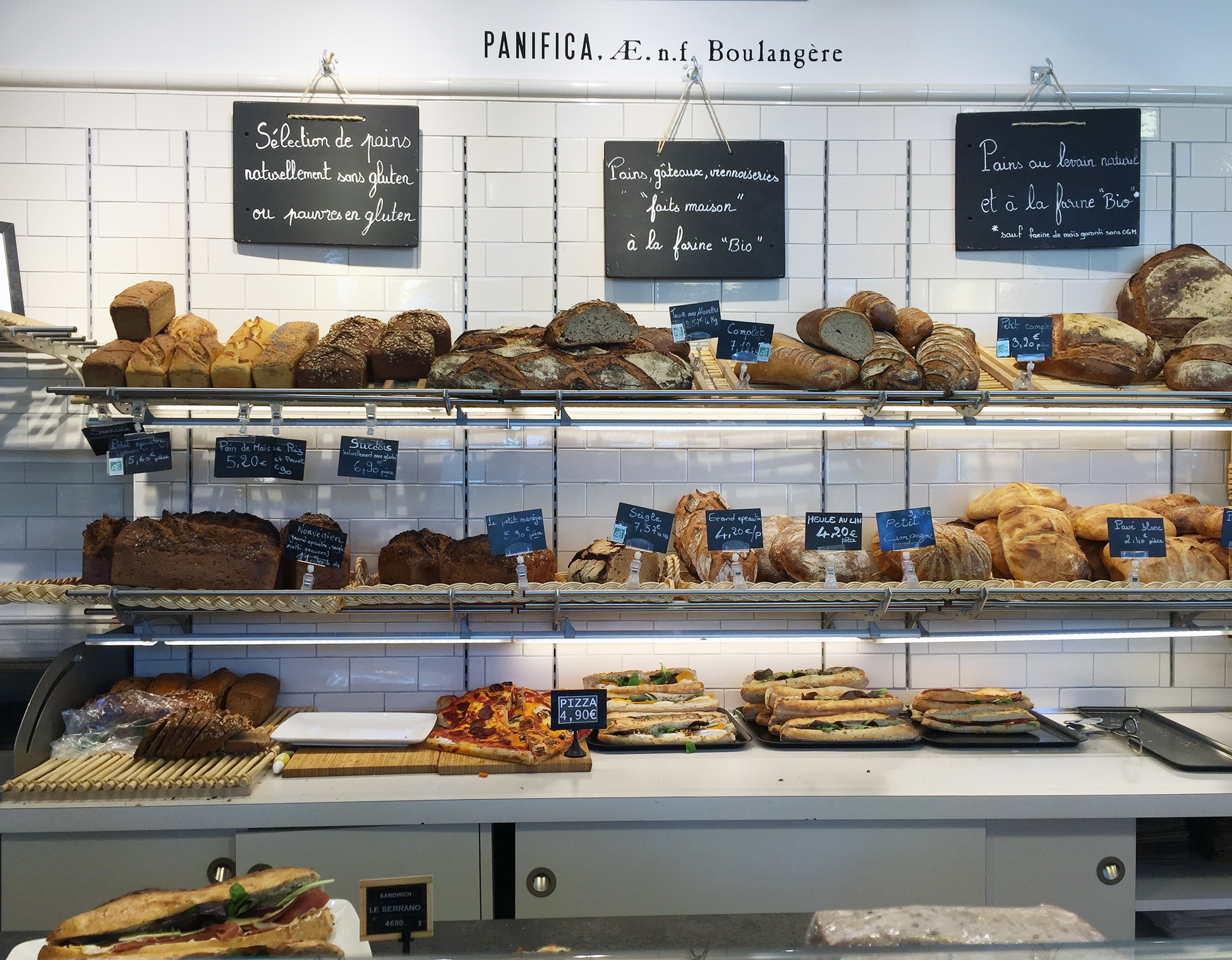 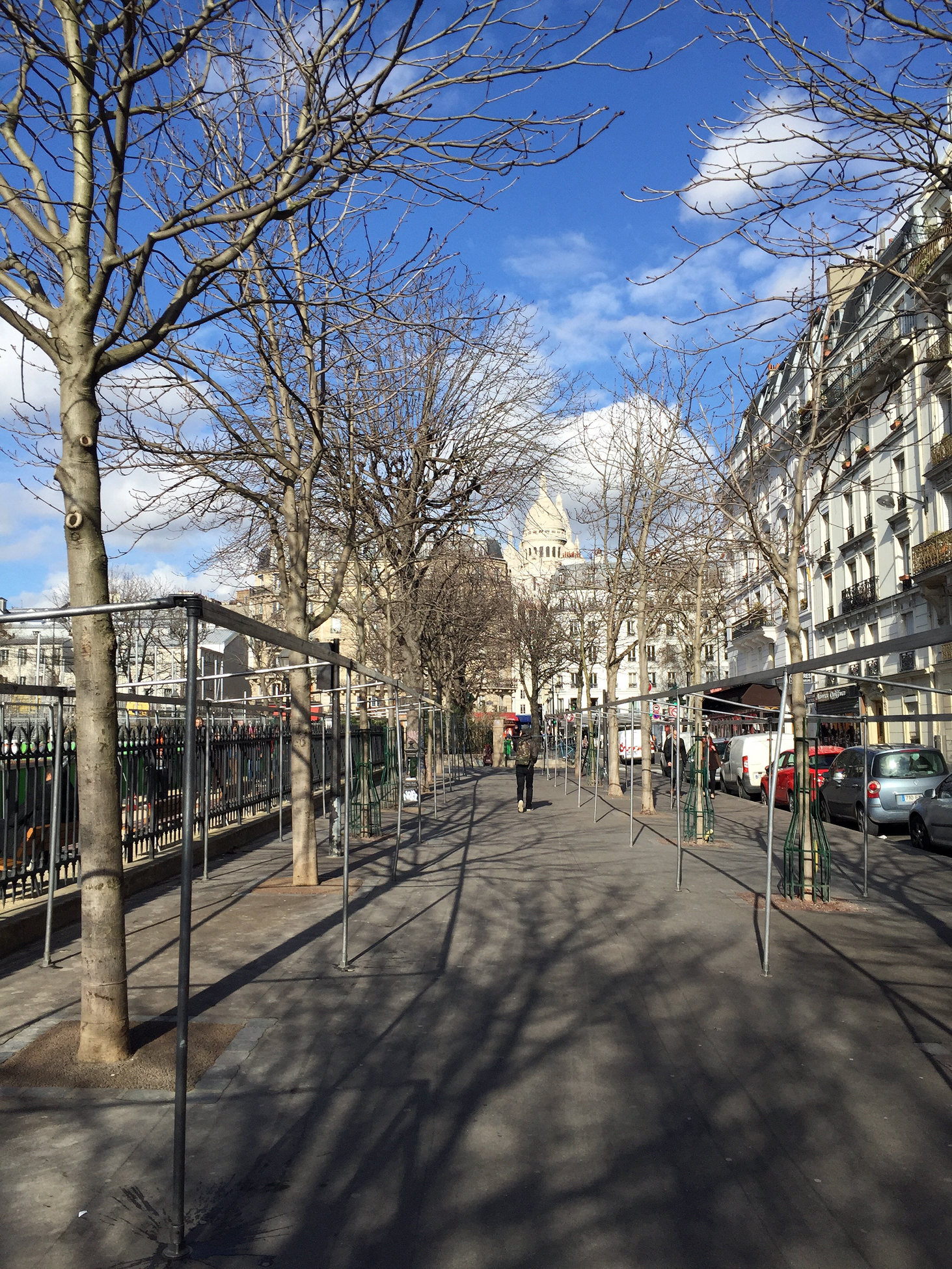 Closed on Sat and Sun