Les petites patisseries raw et vegan is a fantastic 100% gluten free, raw and vegan pastry shop in Paris that I do like a lot.

The owner and founder is the sparkly and über talented Violaine Bergoin.

As a passionate gluten free foodie living in the city of lights, I met with Violaine a couple of years before she opened up her own place and fell literally in love with her raw pasties and chocolates!

How delicious and tasty they were!

I was so happy when I heard the news that Violaine had finally opened her own pastry shop in the “bouillonant” 11th arrondissement. 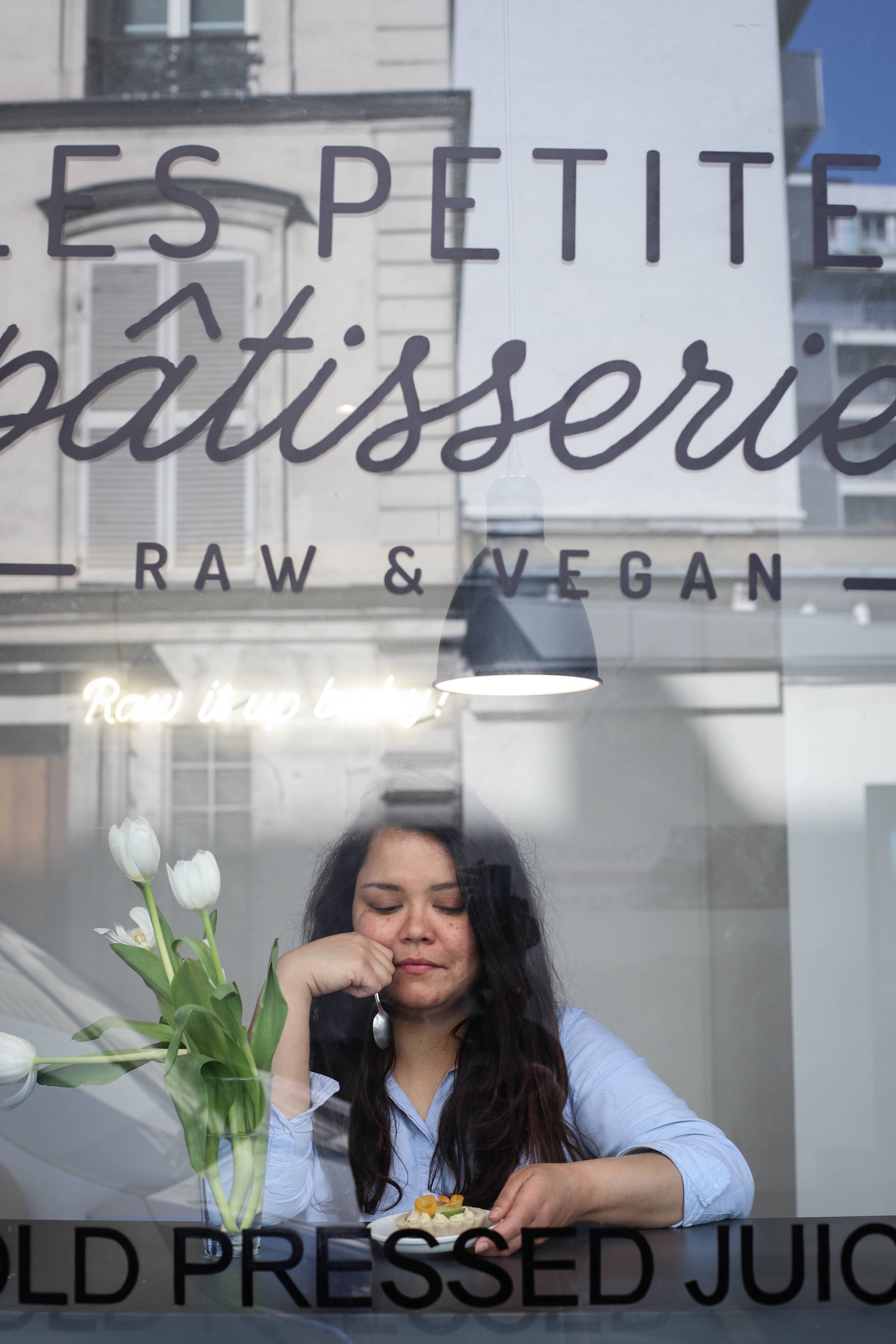 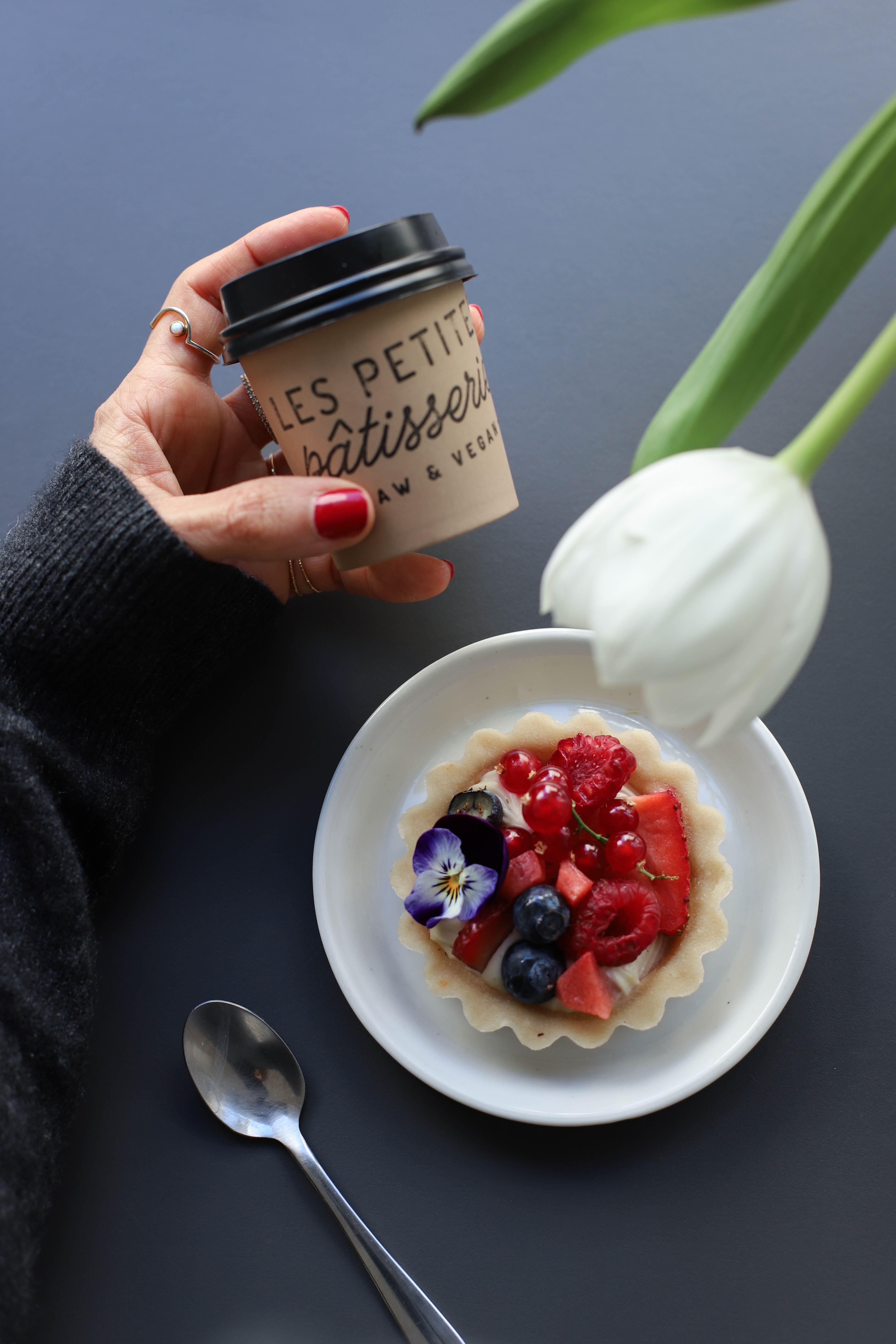 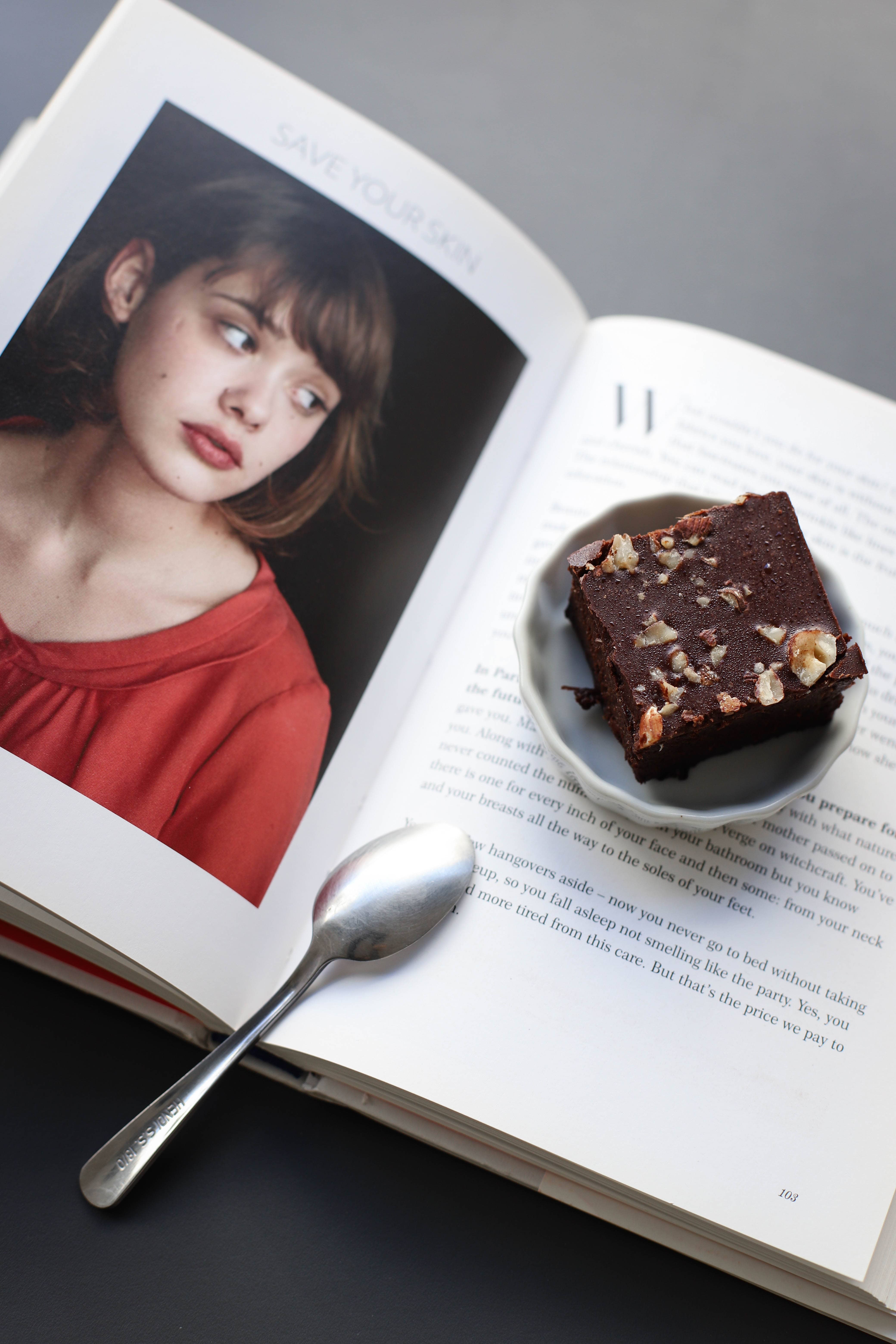 At Les petites patisseries raw et vegan you will find an amazing display of beautiful pastries going from gluten free, raw, vegan French éclairs, to fruit tarts, carrot cakes, cupcakes, brownies, savoury cheesecakes and tarts made with house made cashew cheese and so much more. 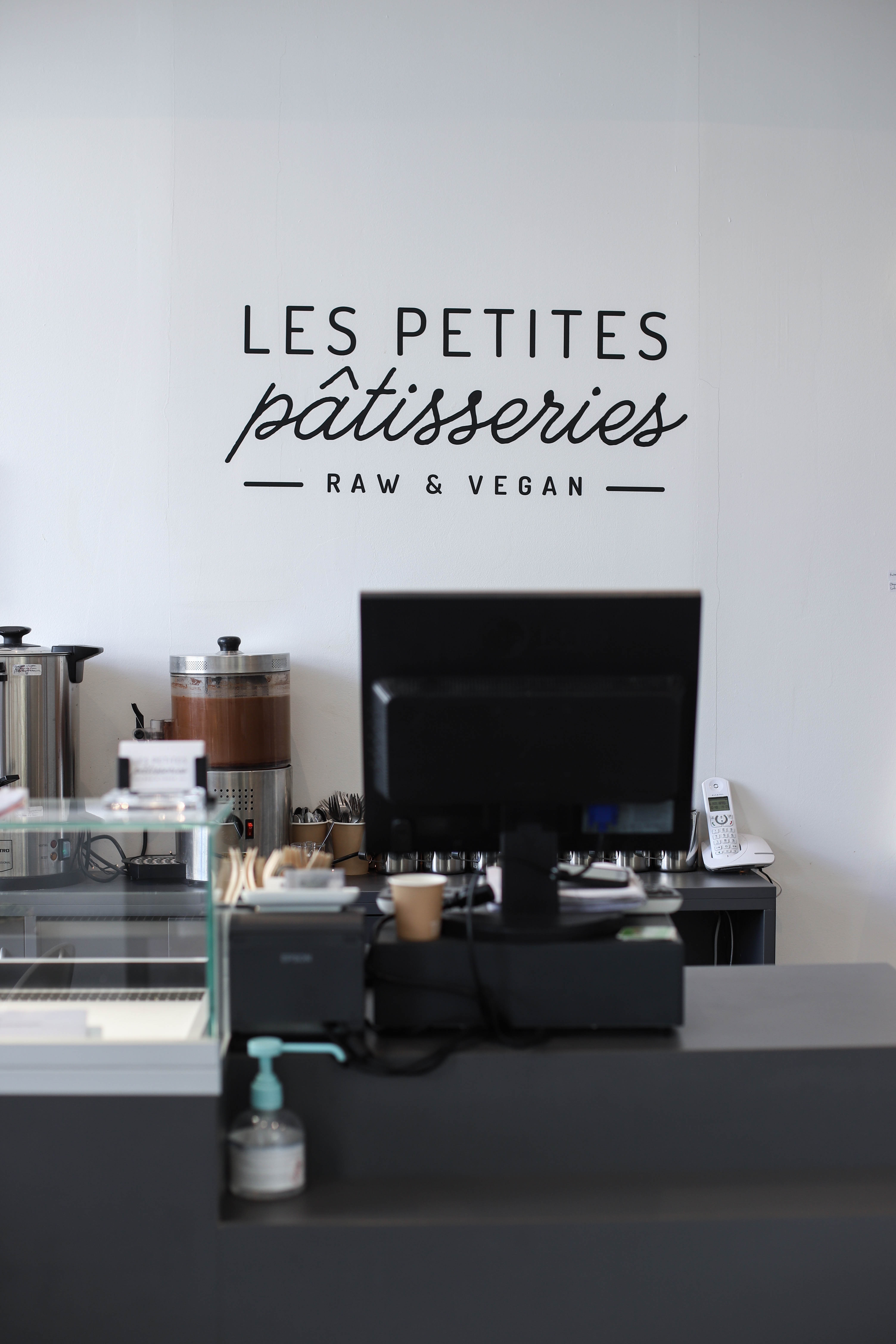 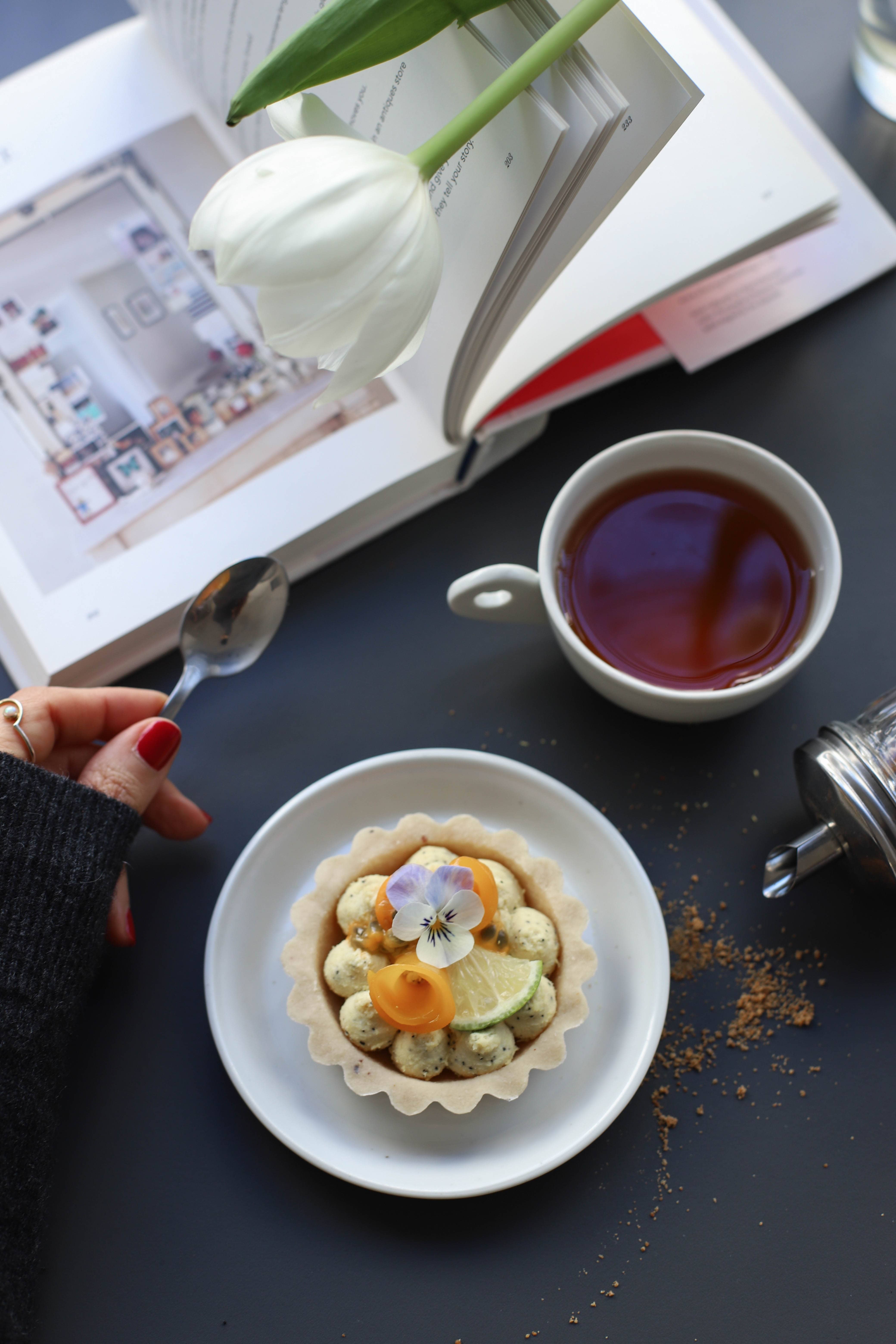 During the weekend it’s brunch and you can have cold and hot drinks, one salad along with raw avocado toasts, chia pudding or açai bowl, a savoury tart, a cupcake or brownie to finish. I tasted with my friend Jessie from the blog Savoir Vivre by JJ and we both liked it very much.

Besides Violaine is nice and easy-going, it was such a pleasure to exchange with her!

She told us that she is basically a self-taught raw pastry chef, that she started to practise cooking raw while she was living in Leeds, in England. One day she got a call from Paris, and she moved here to join a team of raw chefs and work together at the opening and launch of the fist raw restaurant in Paris: 42 Degrees.

That job allowed her to get to know new techniques and the rest, well, is history..!

Her pastries are AMAZING! 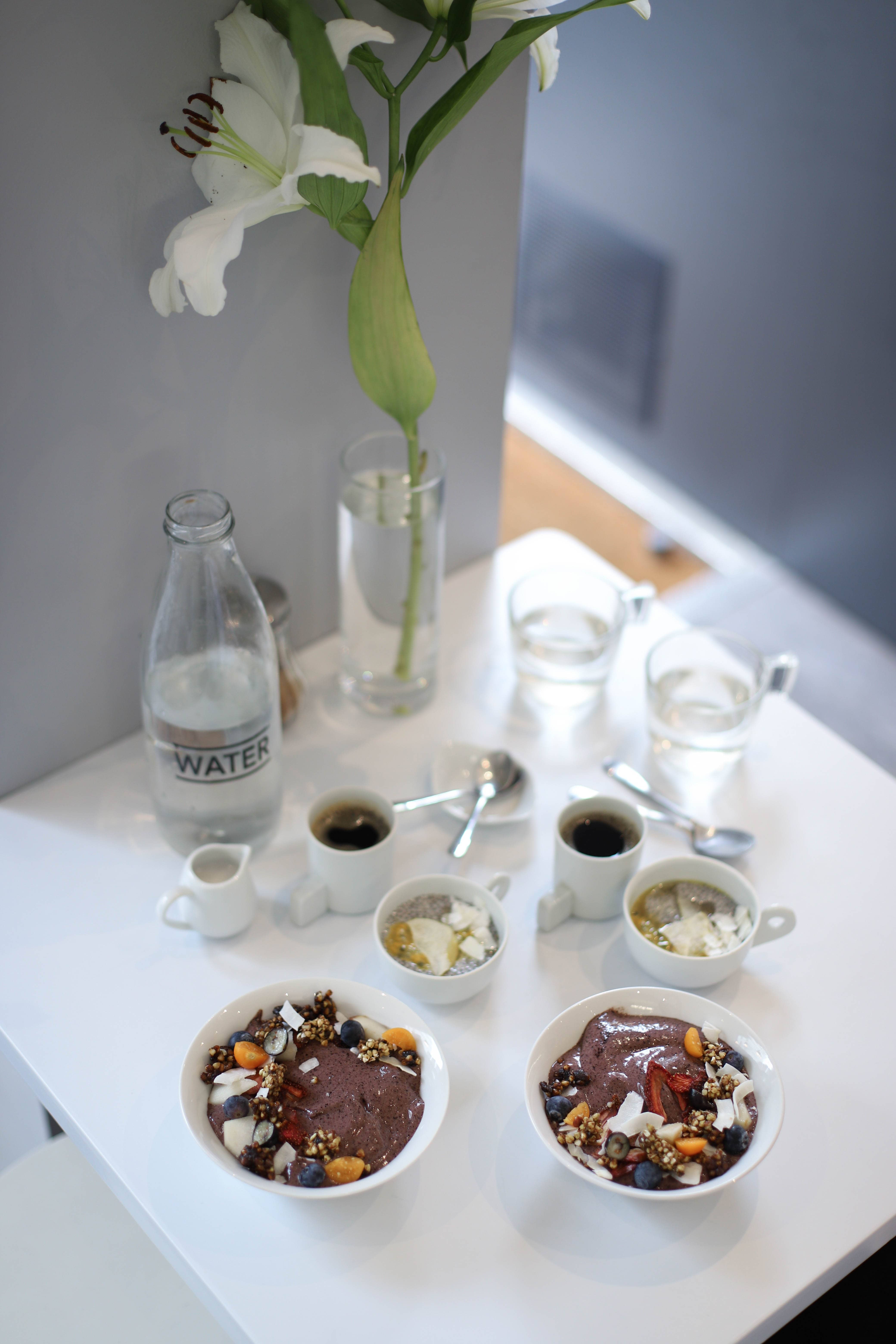 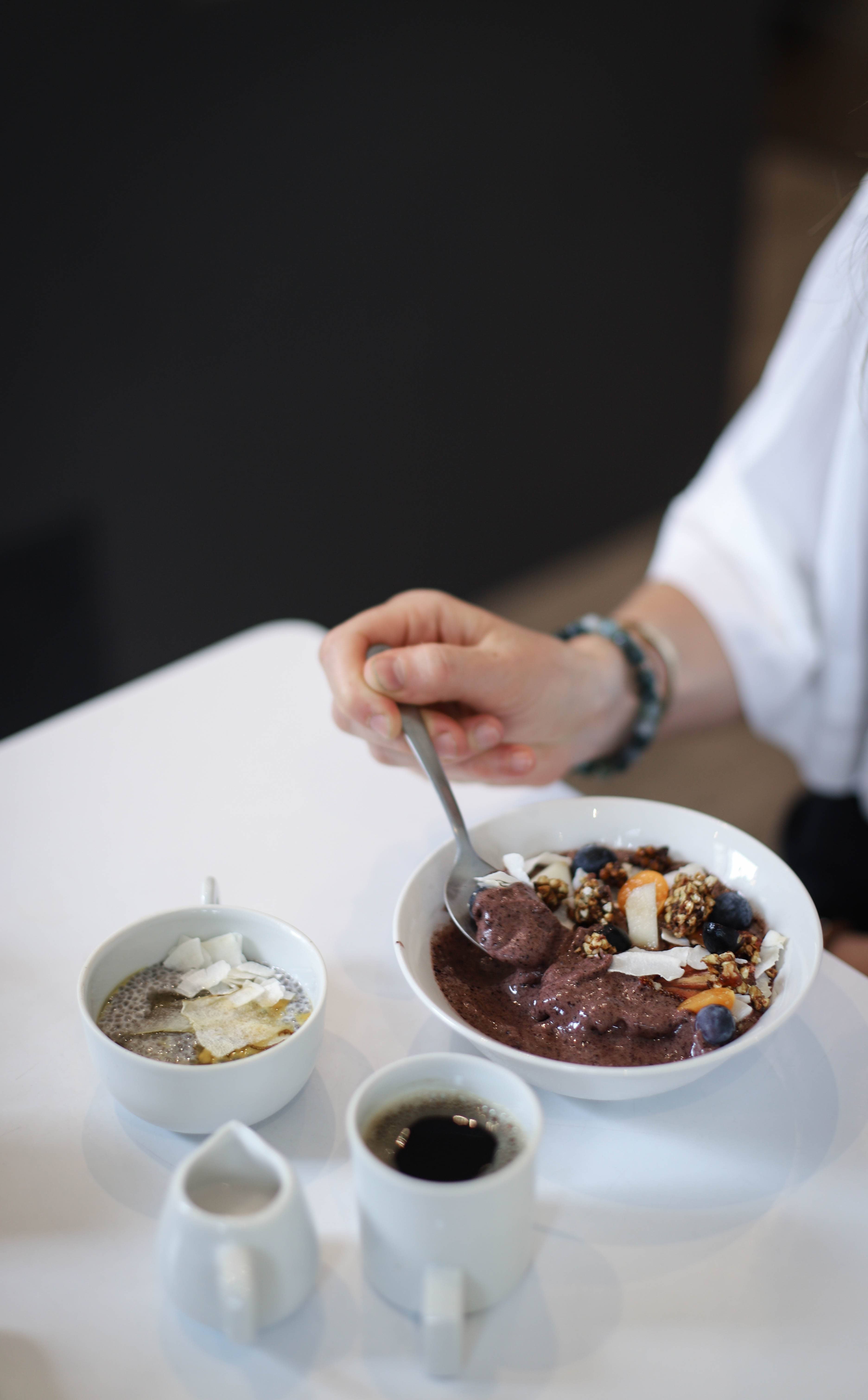 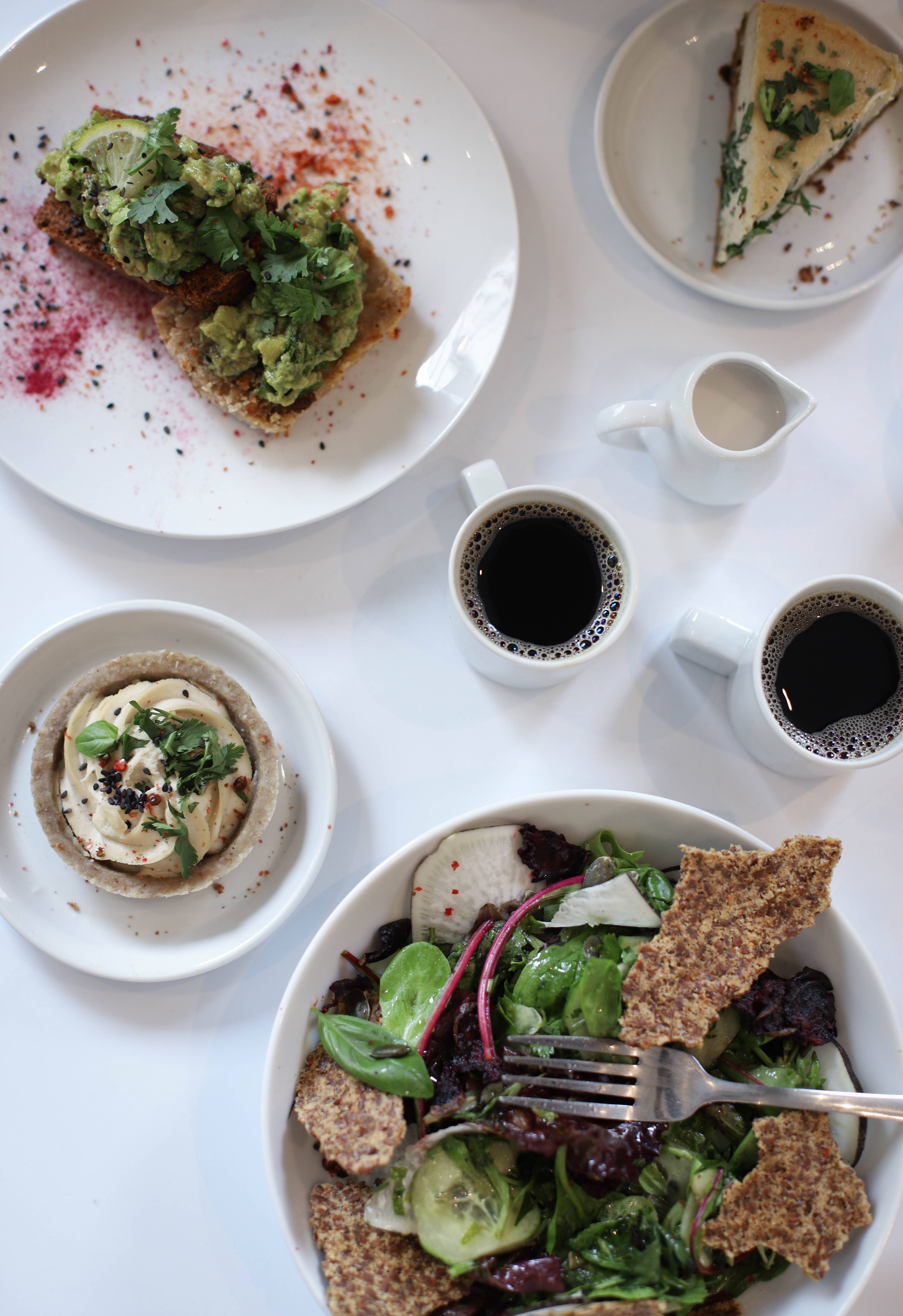 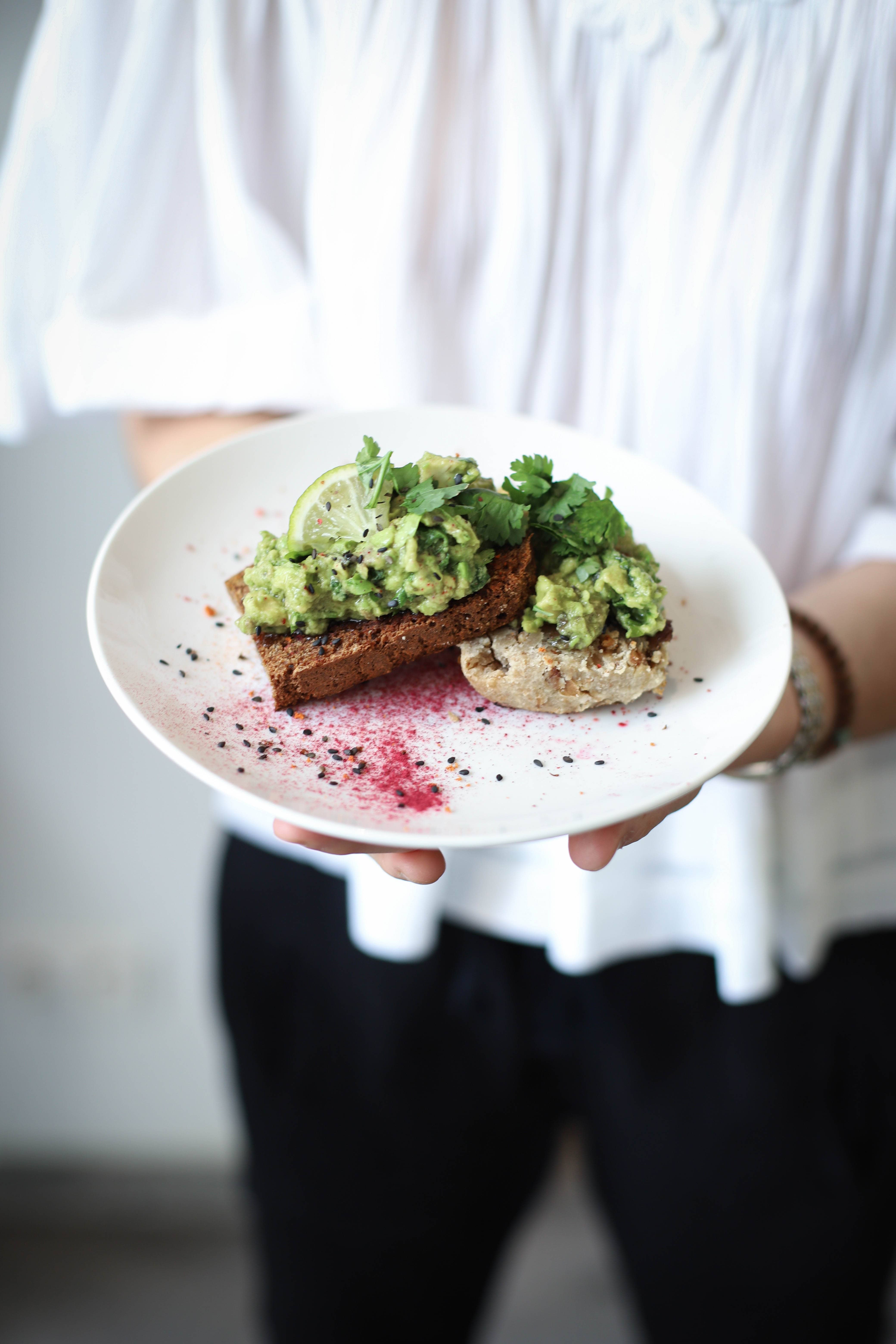