Here I am at Les Gasteliers, the first 100% gluten free pastry shop in Lyon, with lactose-free options.

This encounter was a special one for me: what I love about my job since I started blogging with Baci di Dama one year and half ago, it’s the human relationships that can happen and unfold the time I sip a cup of coffee, I enjoy some yummy, gluten free lunch or I “devour” a delicious pastry as it was the case for Les Gasteliers.

There is so much story hidden in each single, glorious bite of the food we eat everyday that when I get to know more about it, I am the happiest woman ever! 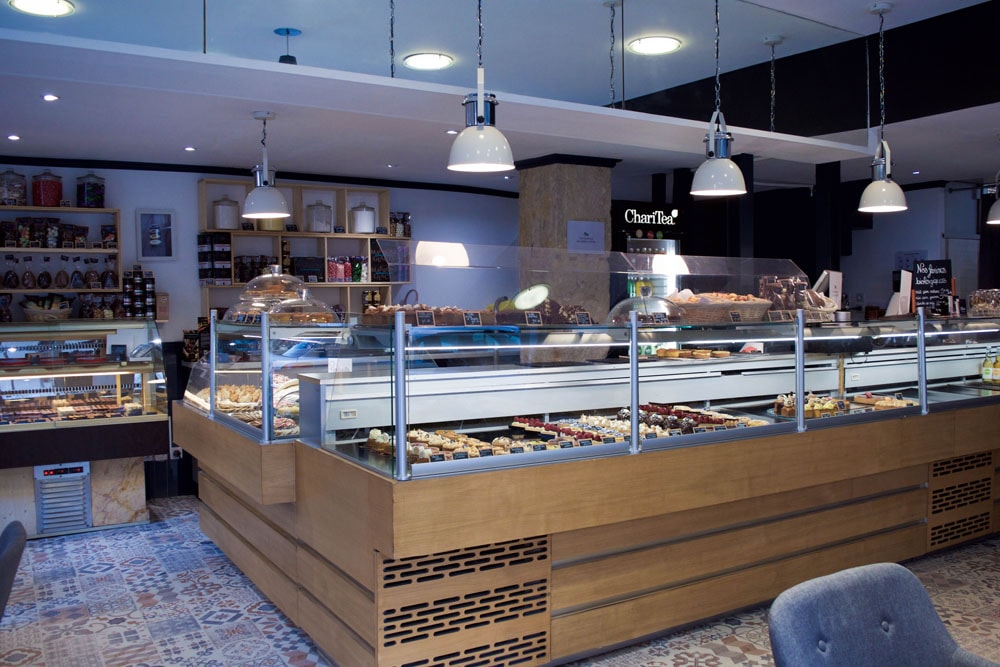 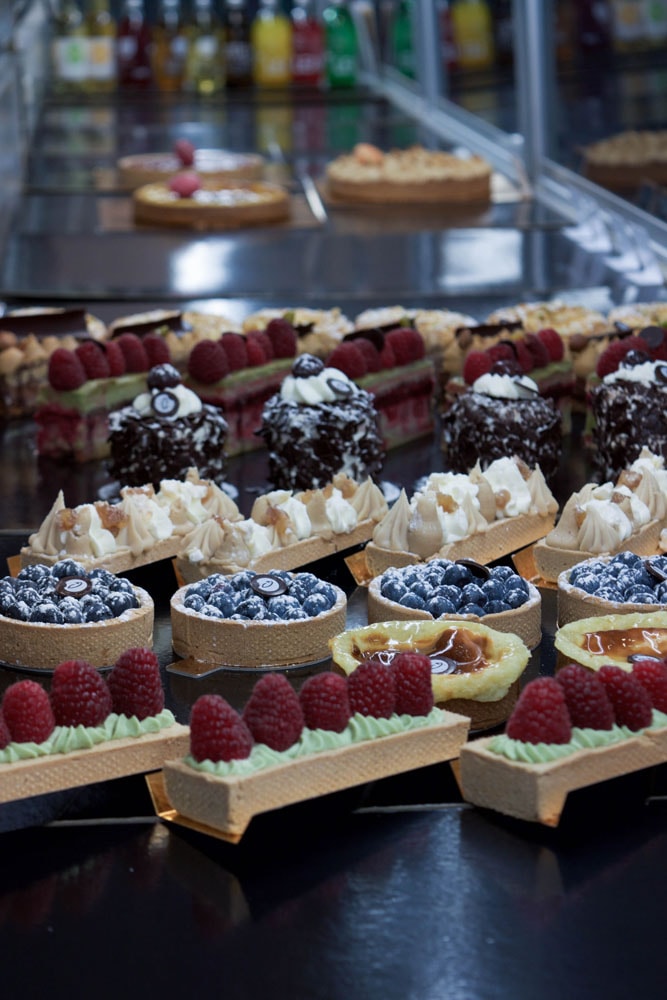 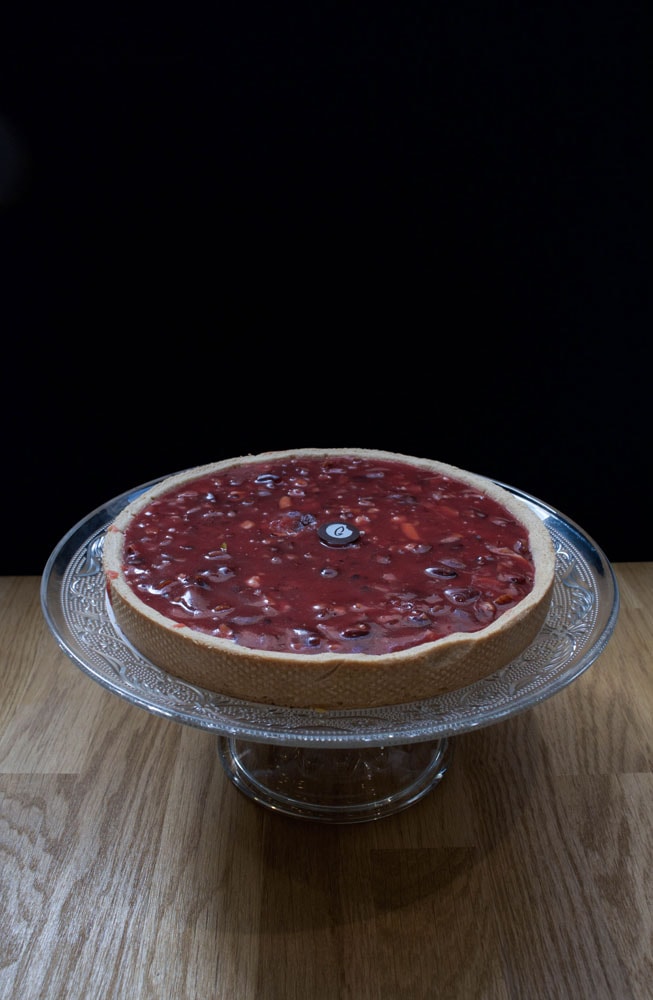 Les Gasteliers is the story of a family:

Fayçal  Mechouet, his sister Estelle, along with her boyfriend and pastry chef Christophe Rasneur decided to create together the first gluten free pastry shop in the beautiful city of Lyon as there was nothing like this before but they felt that the demand was actually there…!

It took them two years and half of hard work to develop all the recipes, find the right place, build the pastry shop : Fayçal showed me the many pictures that hung on the wall which reveal a bit of the behind the scenes of the project and how they made everything from scratch by themselves.

What a satisfaction, it should have been when they finally opened Les Gasteliers last February!

Les Gasteliers…I have to confess that this name intrigues me a lot, to my foreign Italian ears, it brings back to a far away past I don’t know much about, I would say to the Middle Ages even!

Actually Estelle told me that Les Gasteliers were the first pastry sellers during the Middle Age…so I didn’t go too far after all…!

The pastry and coffee shop is lovely and you are welcomed in with a warm smile.

Besides you can find all the traditional French pastries available everyday like choux à la crème, macarons, Paris-Brest, chouquettes, different tarts with lemon, chocolate or almonds.

I loved the cute square cakes served with different toppings and also a tart that is typical of Lyon, it is called “la tarte aux pralines”, all pinky with caramelised hazelnuts and almonds!

I went there for breakfast and had a beautiful framboisier with raspberries and pistachio along with a cup of green tea and French chouquettes. I enjoyed every bite of it.

At Les Gasteliers they thought of everybody and there is a large selection of lactose free products as well, French chocolates like pralines or truffles, and also sweets like the popsicles called “le guignol”, they are so cute! Estelle explained me that they are so typical here in Lyon and a must have indeed for kids and…for grown-ups!

If you happen to go there for lunch, Fayçal has imagined the savoury menu and there is always a daily hot dish, soups, salads and quiches.

Coffee comes from Goneo, a two years old roaster in Lyon specialised in a sharp selection of coffee beans coming from all over the world. Hugues and Sébastien, two passionate Gones (the word Gones being the old name to indicate the people living in Lyon) travelled everywhere in search of the best coffee before launching themselves in the business. The smell of the coffee, I have to tell you, was so intense and so good that I had a hard time not drinking it straight away before taking my photo 😉

Rice and buckwheat flours come from the well known Chambelland mill in the South of France and Fayçal takes great care at selecting the best possible ingredients.

Les Gasteliers is a beautiful family project that proposes great gluten free pastries, I can’t but highly recommend this address and I bet you’ll have a great time there just as I did. 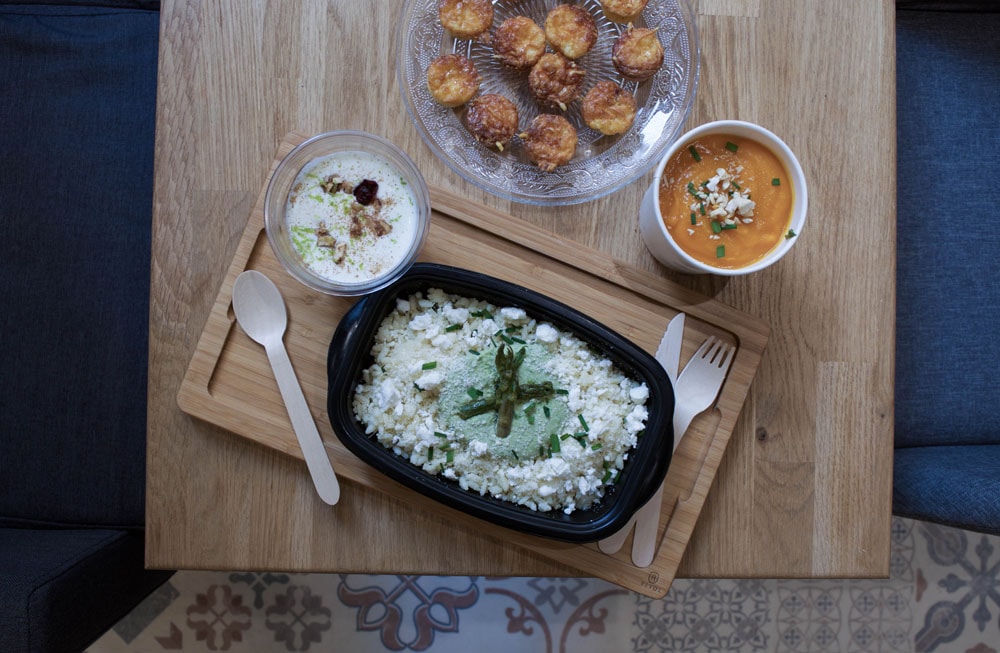 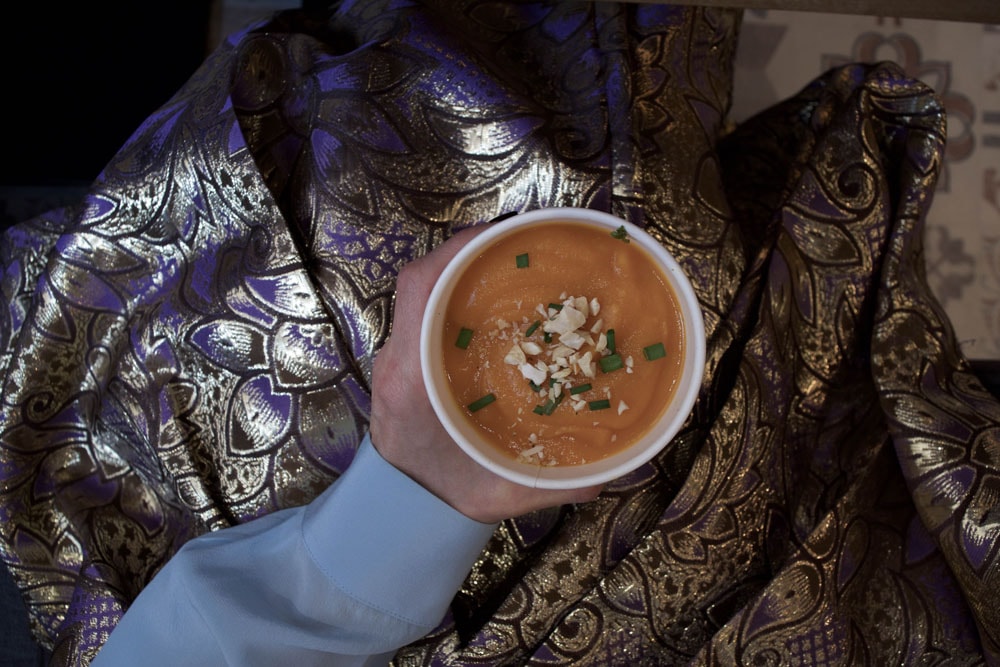 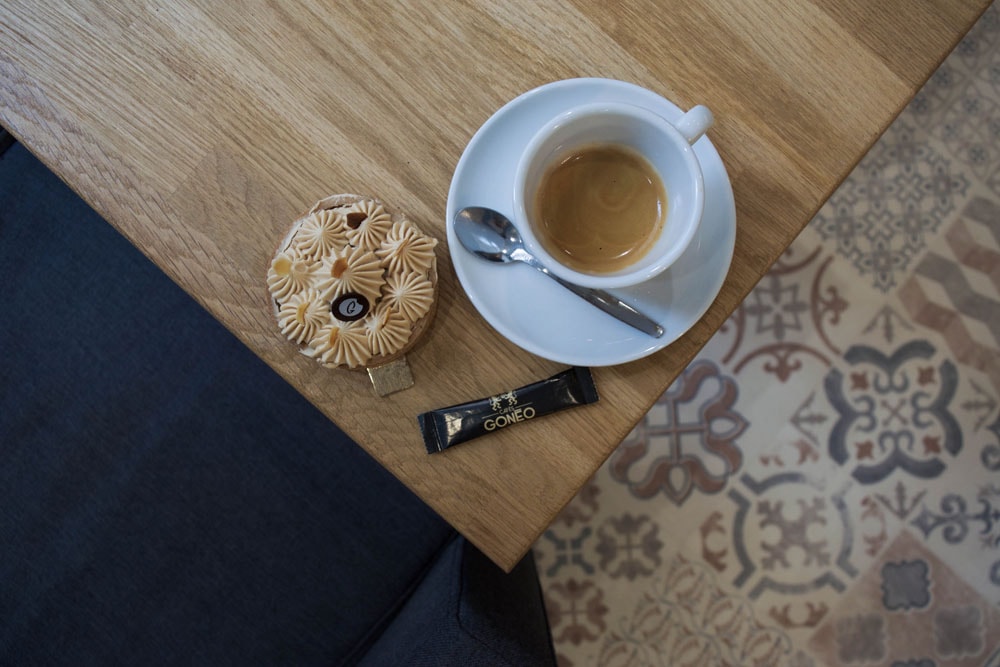 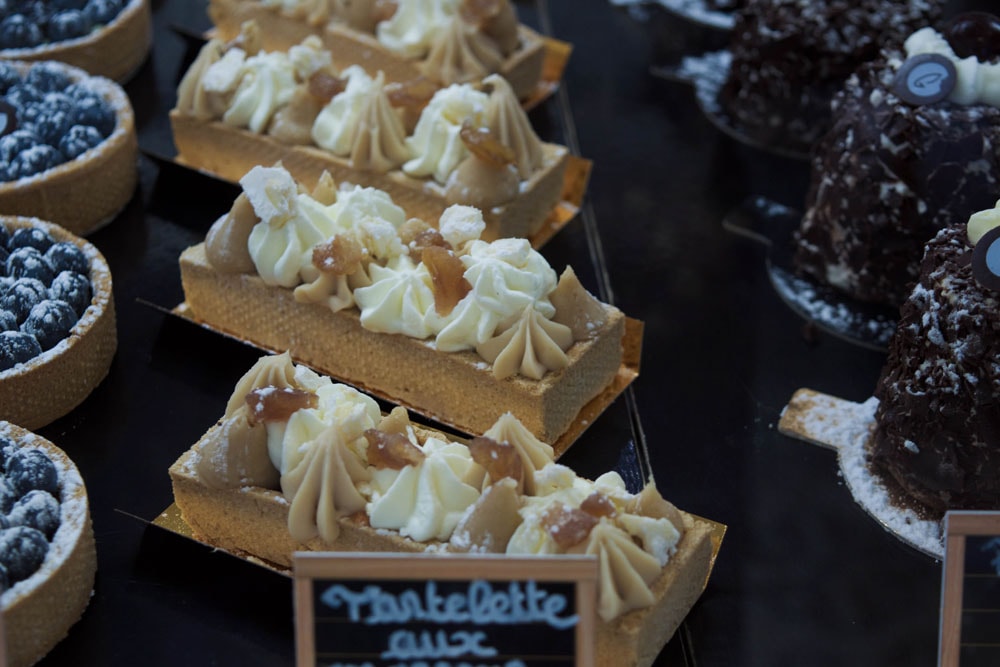 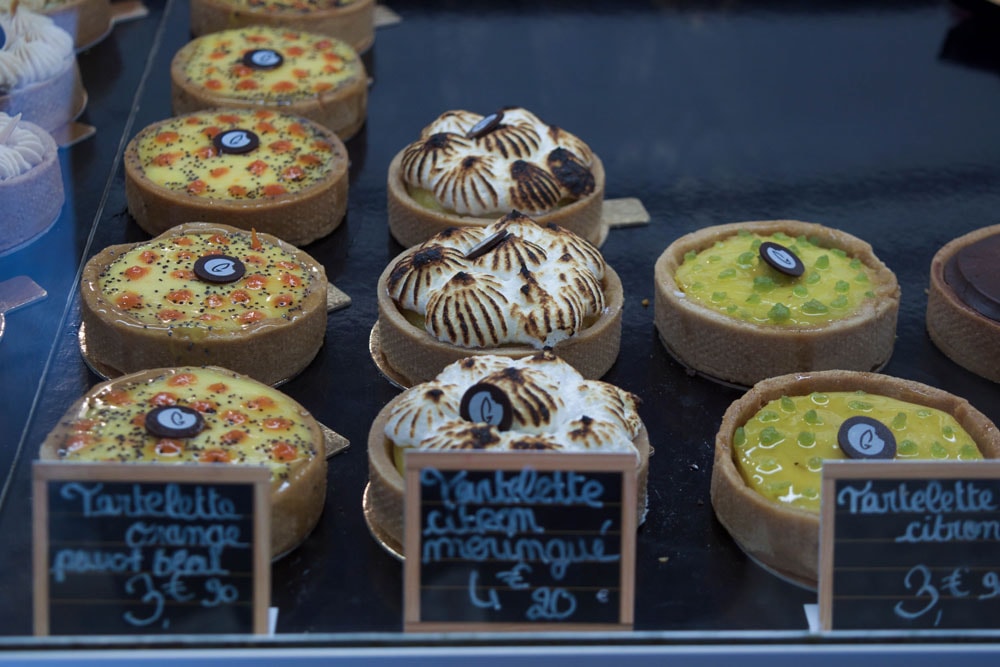