I have been living in France for four years now and one thing that is constantly celebrated in French homes and tables is cheese!

And how could it be different… !

This glorious, delicious food comes in so many shapes, flavours, and textures that it makes it really hard to resist …

But what if you are vegan and you choose to say no to all foods and products coming from animals?!?

This is the question that got in Mary Jähnke’s mind soon after her arrival in France from Venezuela, almost eight years ago.

When you actually meet her, you soon realise that Mary is a smart, determined, open-minded woman with a beautiful, contagious smile.

She fell literarily in love with French cheese and when she decided to turn vegan, it was very difficult for her to say them goodbye.

Instead of sitting and doing nothing, Mary got the idea to create vegan cheese that were so good that they will be enjoyed by everyone, vegan and not vegan!

She set the bar high and after some training with the best French maîtres fromagers in Paris and years of hard work, she opened Jay&Joy, the first vegan and gluten free shop of France! 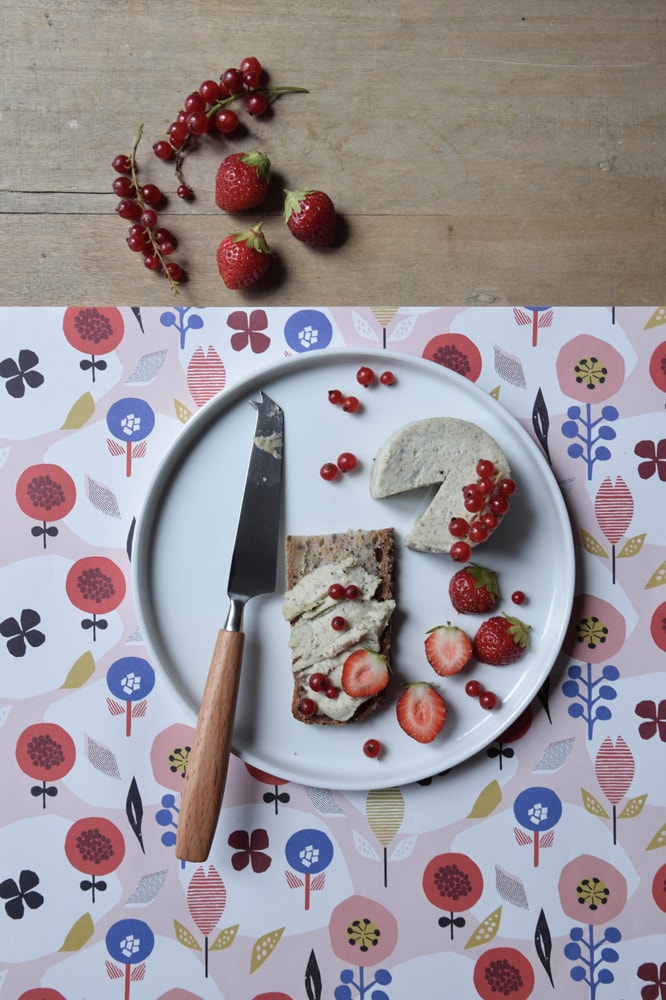 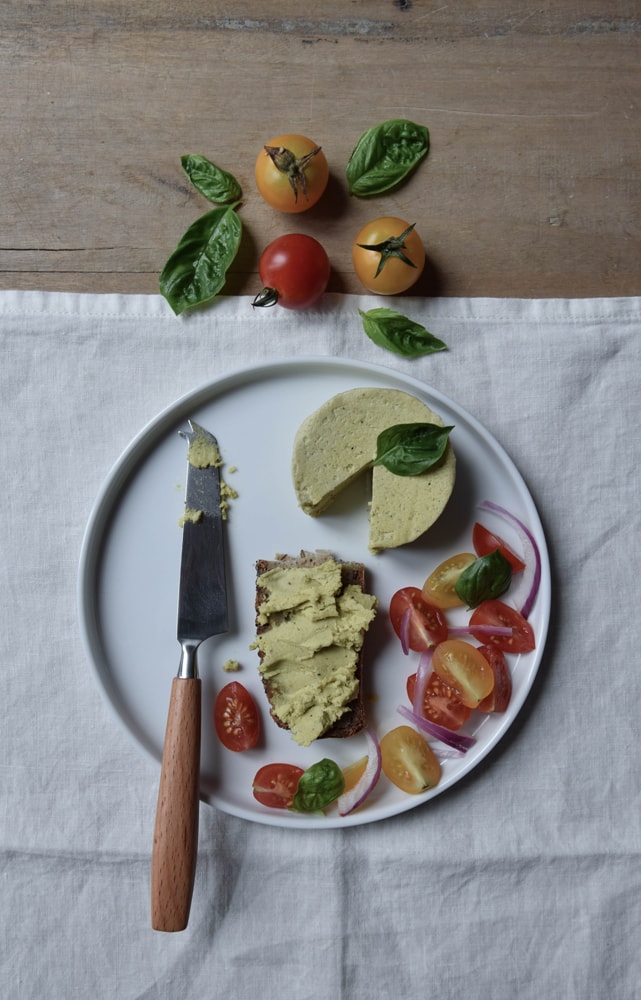 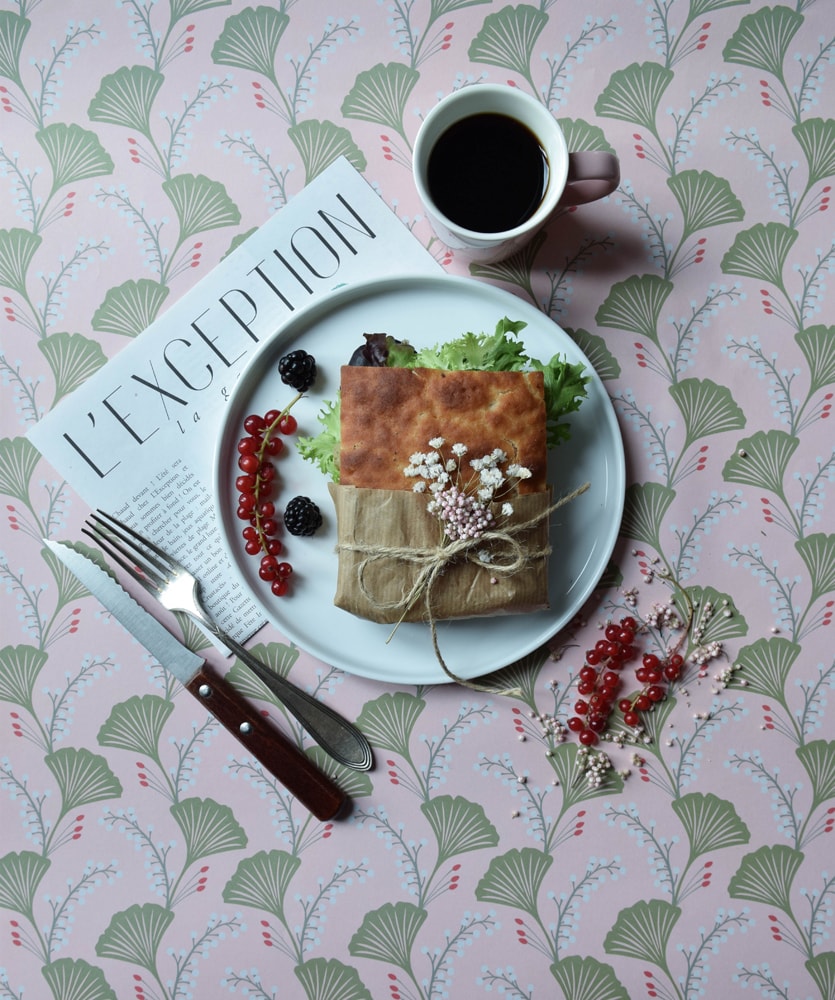 Her cheese is made of cashew nuts or almonds, often married with superfoods like turmeric or spirulina.

The names of her cheese start all with J and despite reminding the brand name, they also echo Mary’s friends names and her mother-in-law… !

Among her best seller, there are the Joy Prairie, the Joie Gras and the José, a full range of vegan cheese made of activated cashew nuts.

I have tried many of them and I can tell that they are so delicious: the best vegan gluten free cheese that I have ever tasted in my life so far!

In her boutique located in the lovely rue Paul Bert in the 11th arrondissement, you can buy the cheese but you can also have a glimpse of the atelier located inside the boutique.

Mary opted of a large window that allows clients to see how the vegan cheese is made. She wanted to build a relationship based on trust and transparency with her clients showing them how everything works.

In September Mary has launched her newest creation and achievement:

After two years of intense work, Mary has finally made it once again: she has created the first vegan cheese that is “smelly” like many French cheese.

I have tasted Joséphine and I was amazed: so moist, tasty, it melted in my mouth slowly and I felt such a deep pleasure in eating it.

Mary is truly great: a woman that I sincerely admire and who never stops to inspire me. She has proven that you can make your dreams come true if you believe in them and work hard to make them happen. 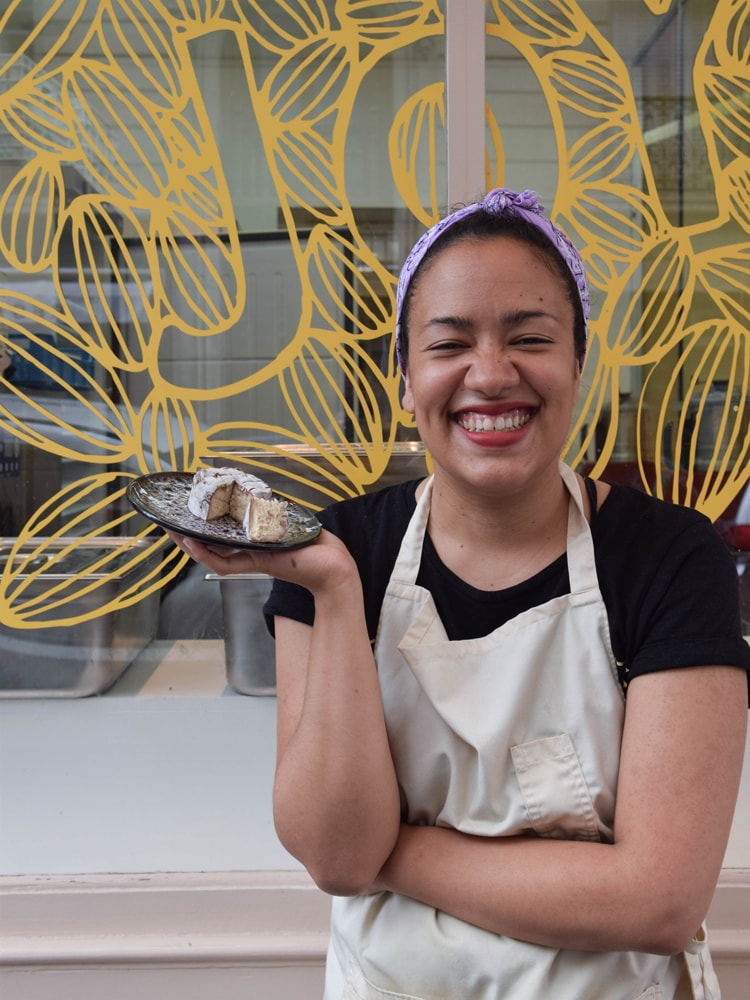 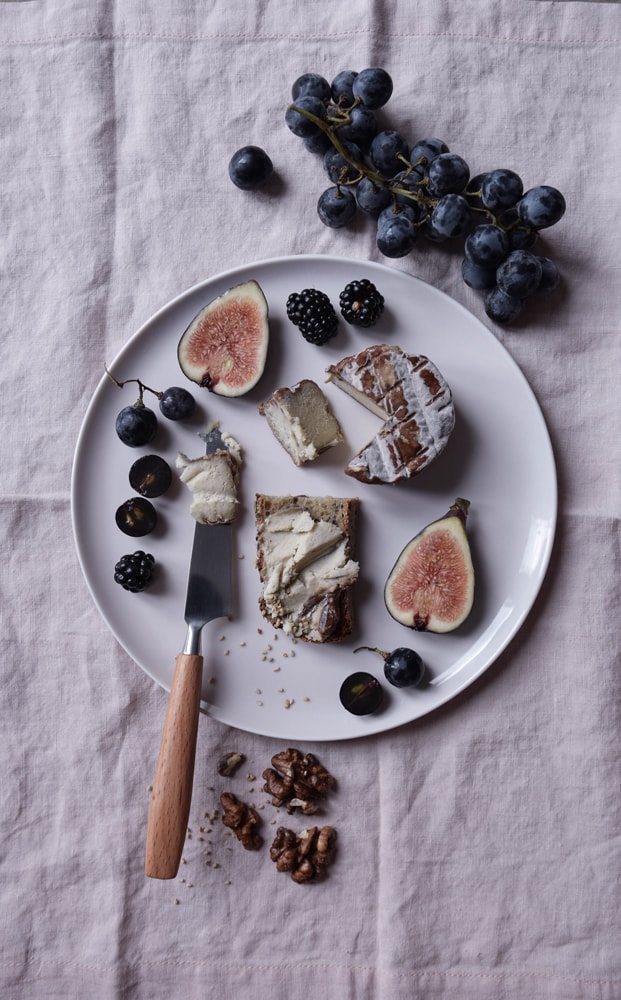