Gay-Odin is the story of a chocolate factory that opened in Naples in the late 19th century. At that time, in the Chiaia district, the most exclusive area of the city, amongst the tailors and the coffee, a new scent began to emerge: chocolate and Neapolitan people were delighted to discover it. 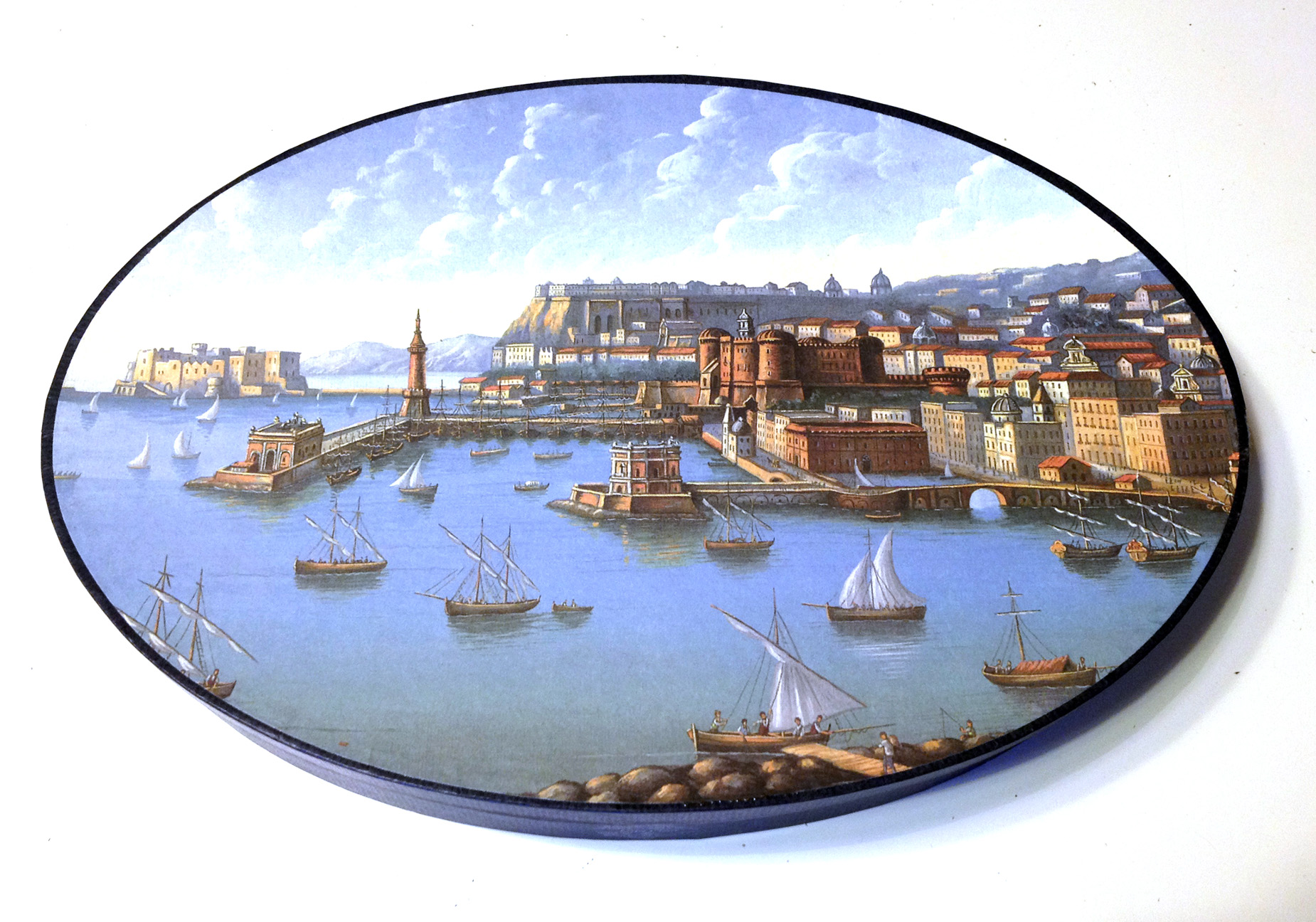 Today you can be still delighted to enter one of the Gay-Odin chocolate stores spread around the city and indulge in its many sweet creations. The chocolate is selected from the finest cocoa beans coming from Central America – Venezuela and Ecuador – and equatorial Africa. Here it’s me opening a beautiful and precious chocolate box by Gay-Odin that was given to my father as a gift for Christmas. It depicts an ancient painting of the city of Naples. I loved it so much! 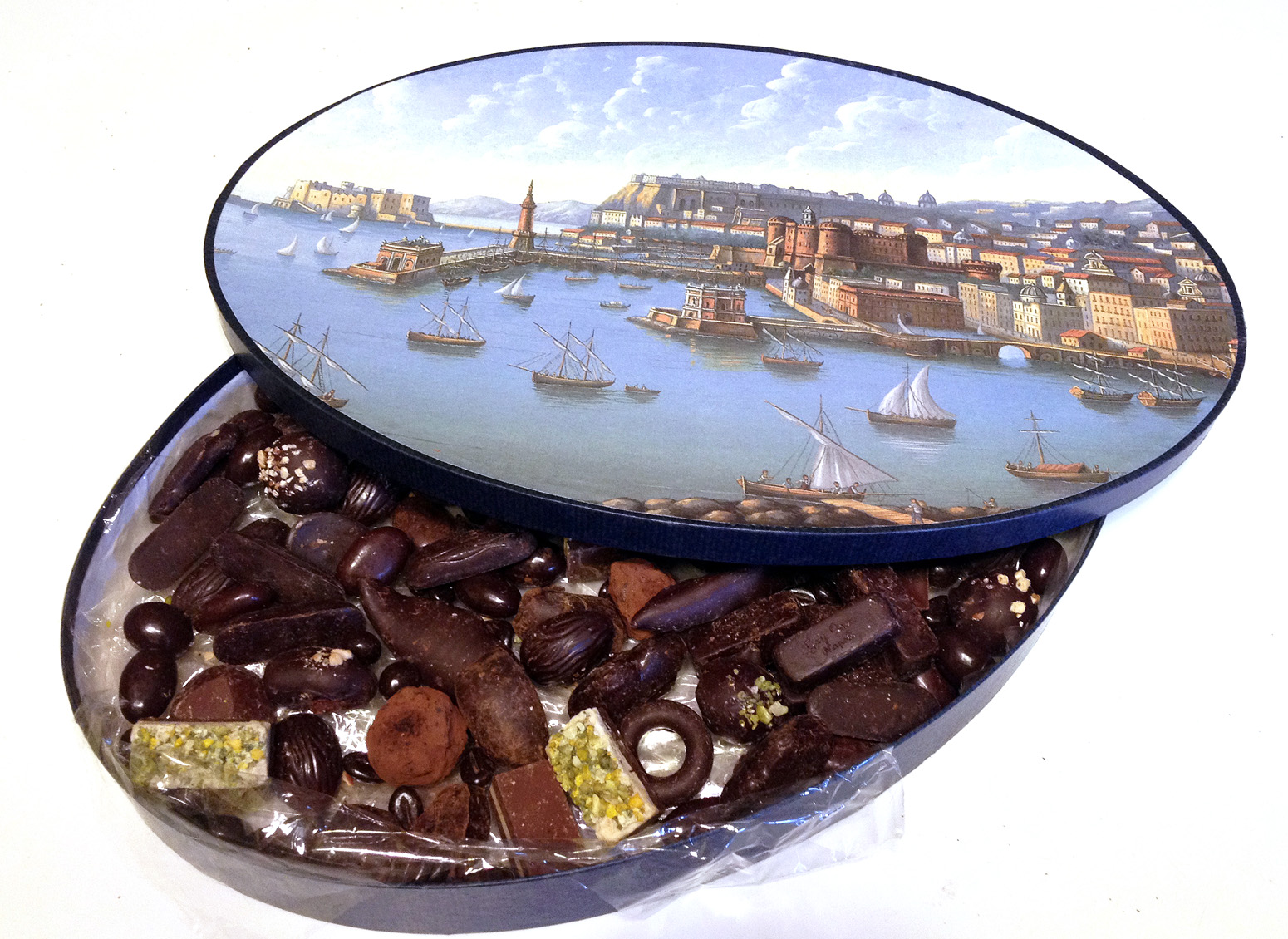 As you know, chocolate is naturally gluten free, I am celiac and I felt ok in eating it but if you are really allergic to gluten I would suggest you ask the vendors before you buy it to be sure that there are no cross-contaminations.

pS At Gay-Odin, they tell me, they also make wonderful ice-creams with different chocolate flavours, to try next time! 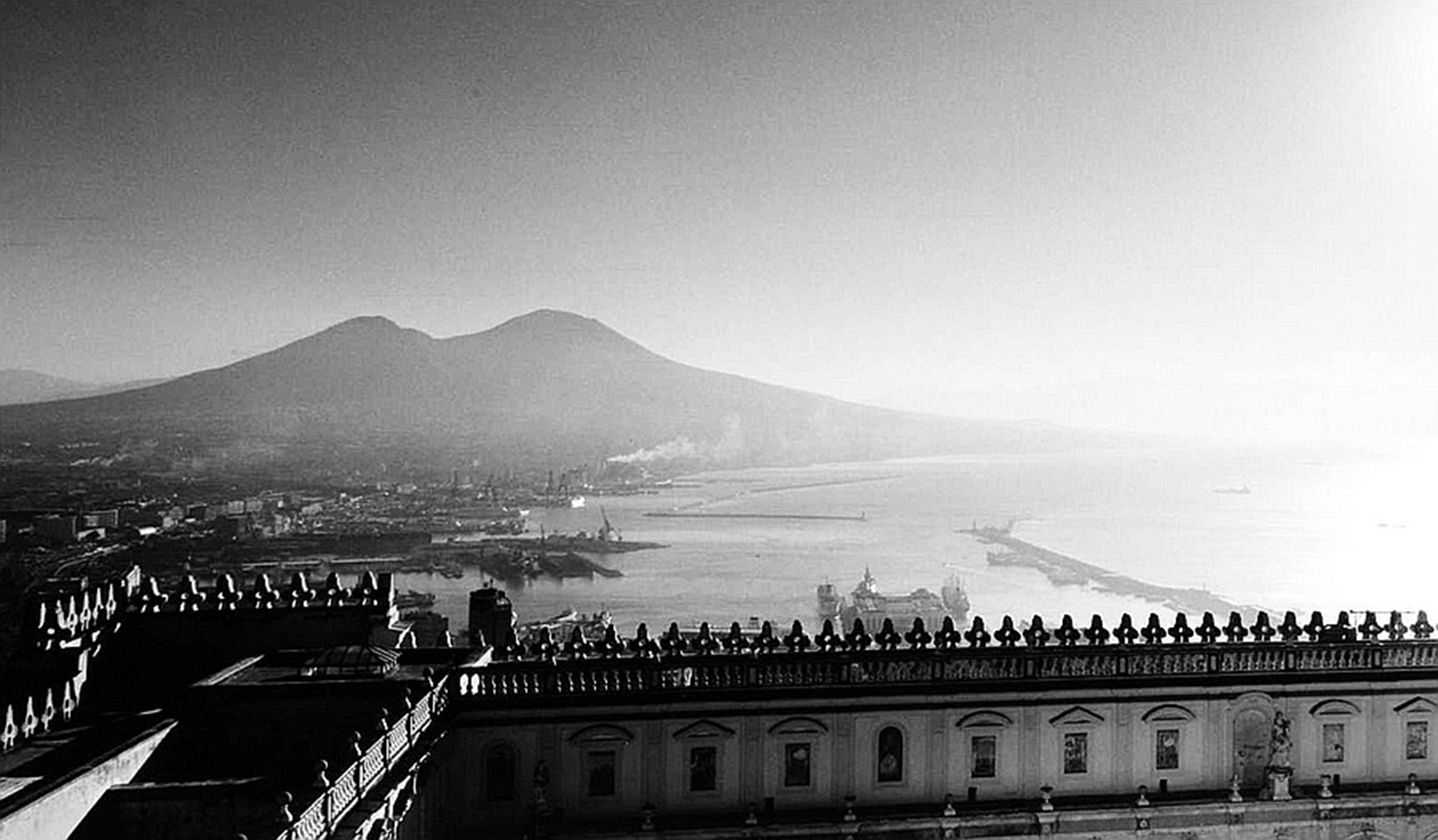 And because Naples is the city where I was born and I do have a thing for it, I show you Napoli shot by Mimmo Jodice, one of the greatest photographers ever. 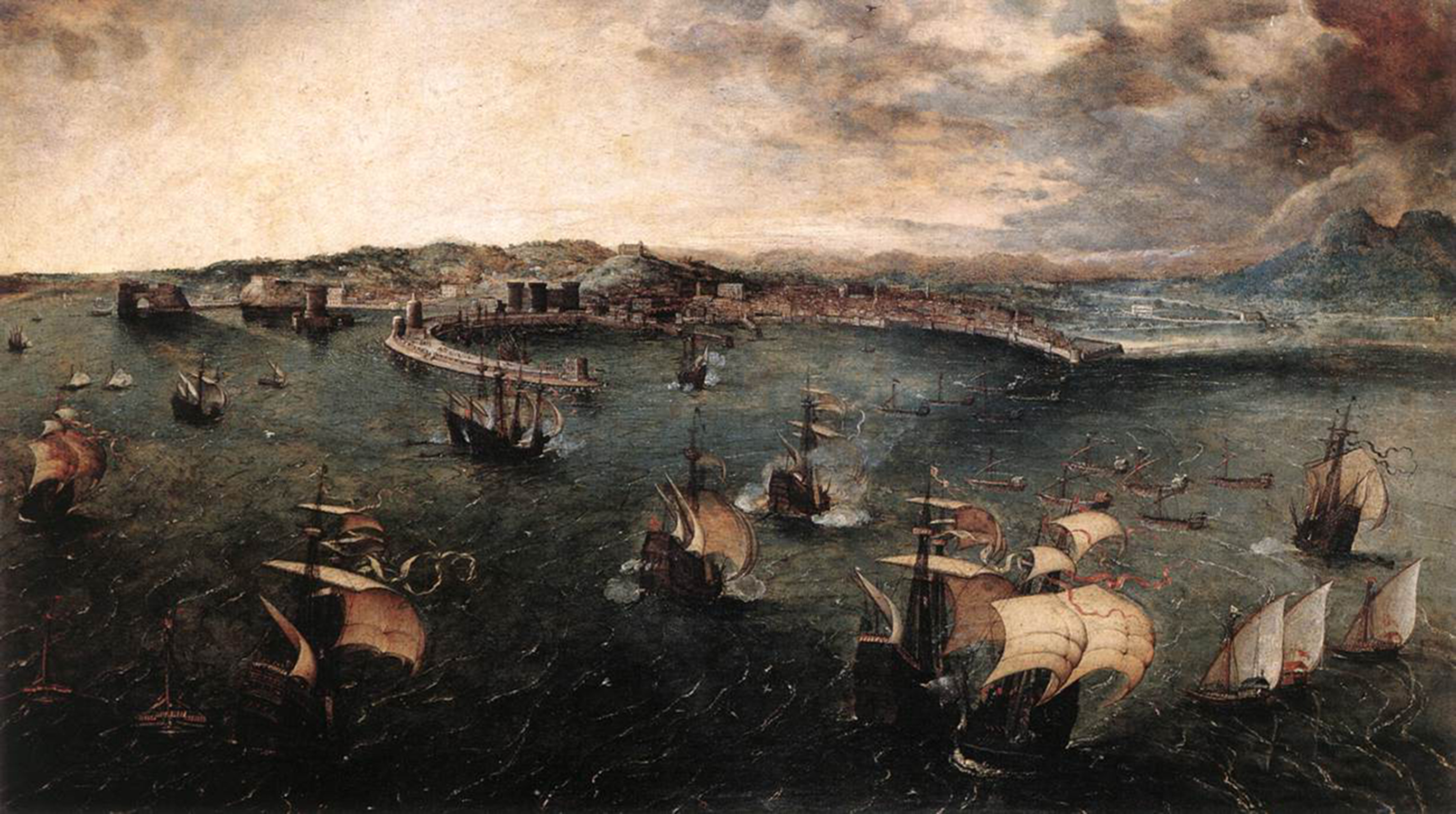 Last but not least, Napoli painted by Pieter Bruegel, the Elder. When I lived in Rome I used to go to the Galleria Doria Pamphilij just to see this picture… if I was asked which painting I would like to have in my room, that would be it!