Today we talk “cloud bread” at Baci di Dama as well, this gluten free bread that is making so much talking about it everywhere… where?? On the web!

From Instagram to Pintarest, it’s such a big buzz for a little bread! Why? Maybe because looking at this fantastic recipe that the team at Because Gus shares with us today, it’s super easy to make and yummy! 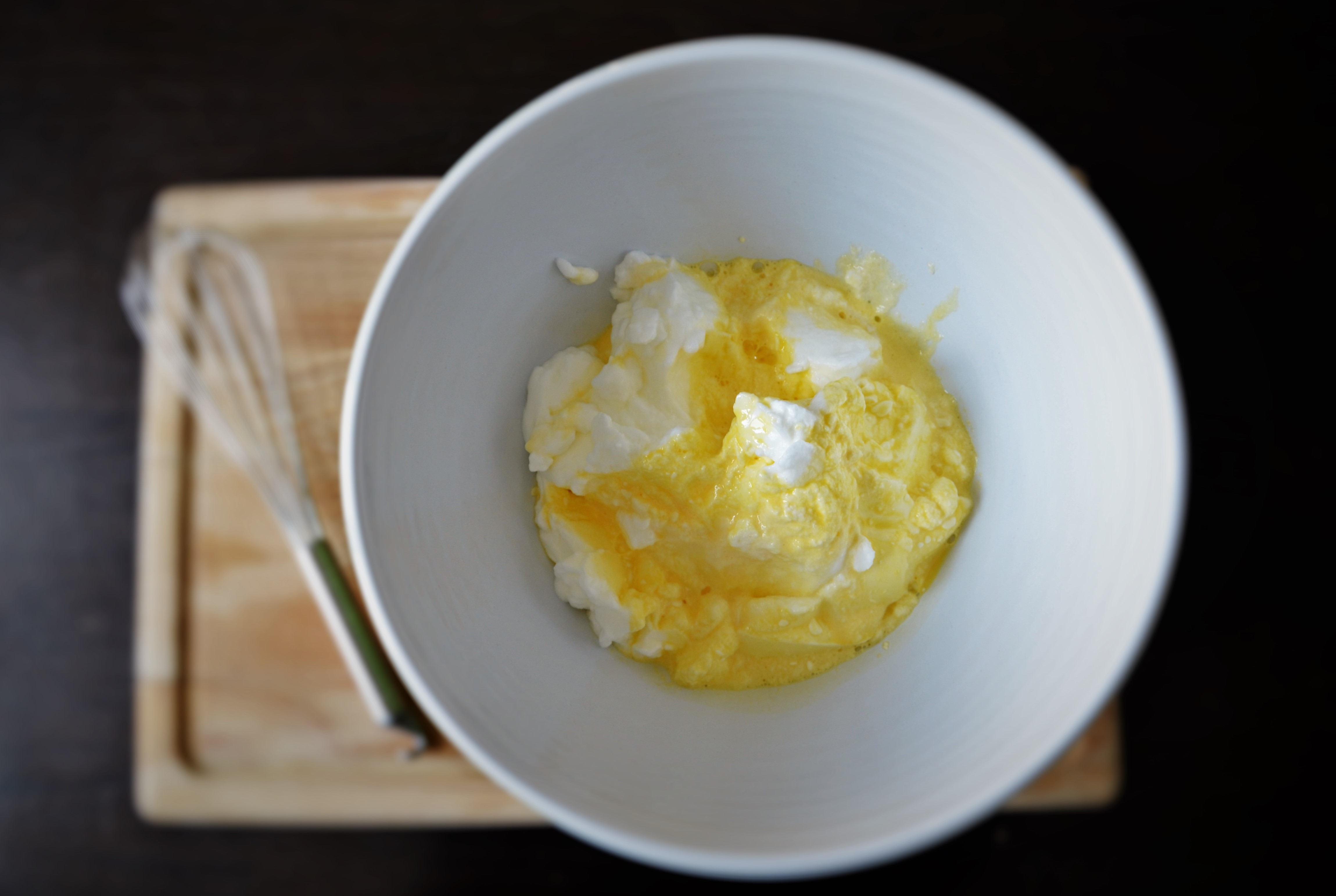 Separate the eggs paying attention that there must be no yolk in the white.

In one bowl add the white and the baking soda; beat until stiff peaks form.

In another bowl, mix together the egg yolks and the cream cheese.

Add some baking paper on a baking tray. With a large spoon, “scoop” the mixture into even rounds on the sheets.

Think about leaving some space between them.

Once they are cooked, let the cloud bread cool down. You can also toast them to make them crispier and crunchier.

Cloud bread can be eaten cold, hod, for breakfast, as an entrée or an aperitivo. It is so versatile. It goes beautifully with salmon, dill and  lemon; you can make a club sandwich out of it or serve it sweet. Voici a suggestion if you have the sweet tooth like myself, you can try a mix of soya yoghurt, blueberry jam and you are ready to go. 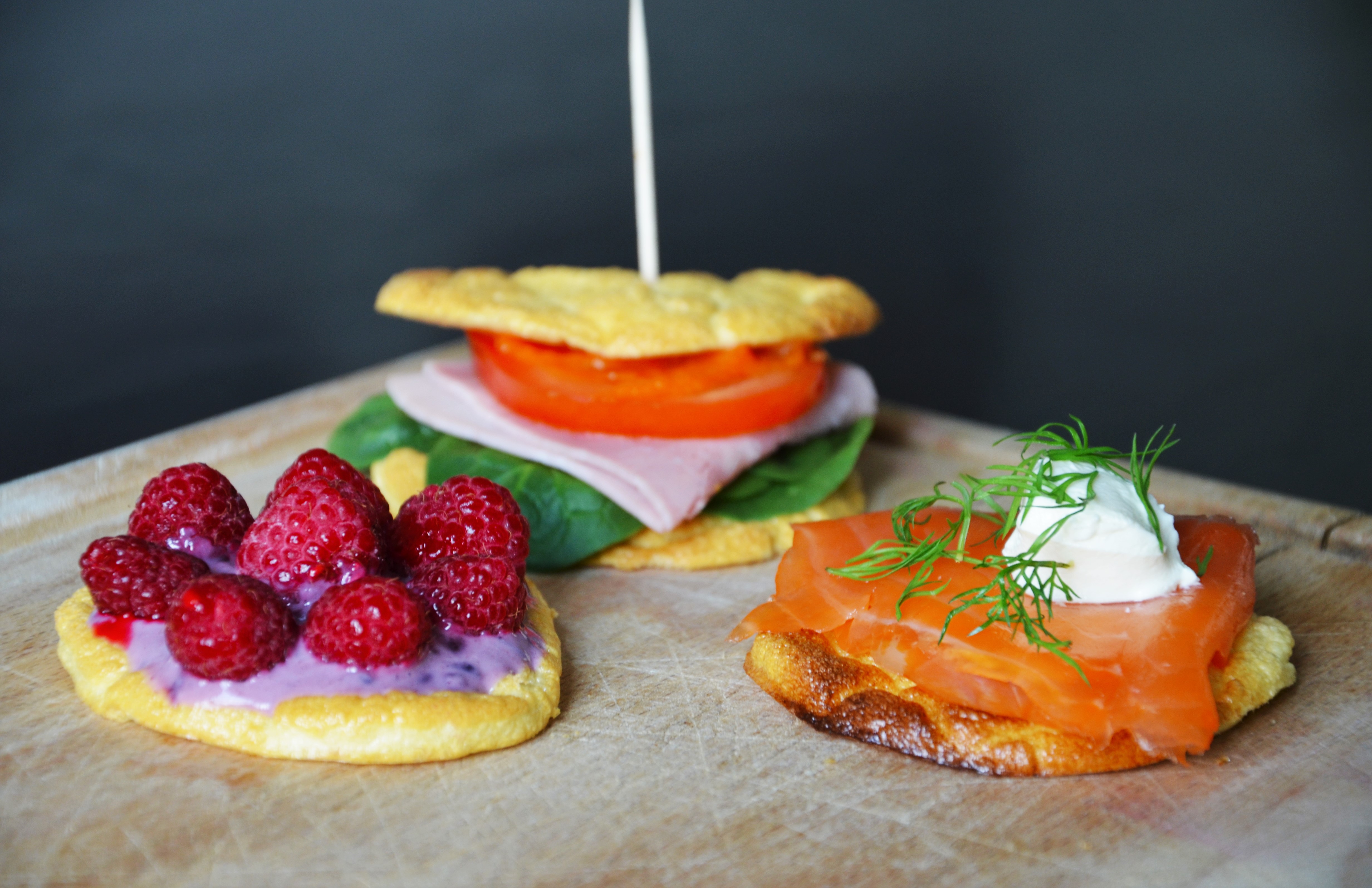 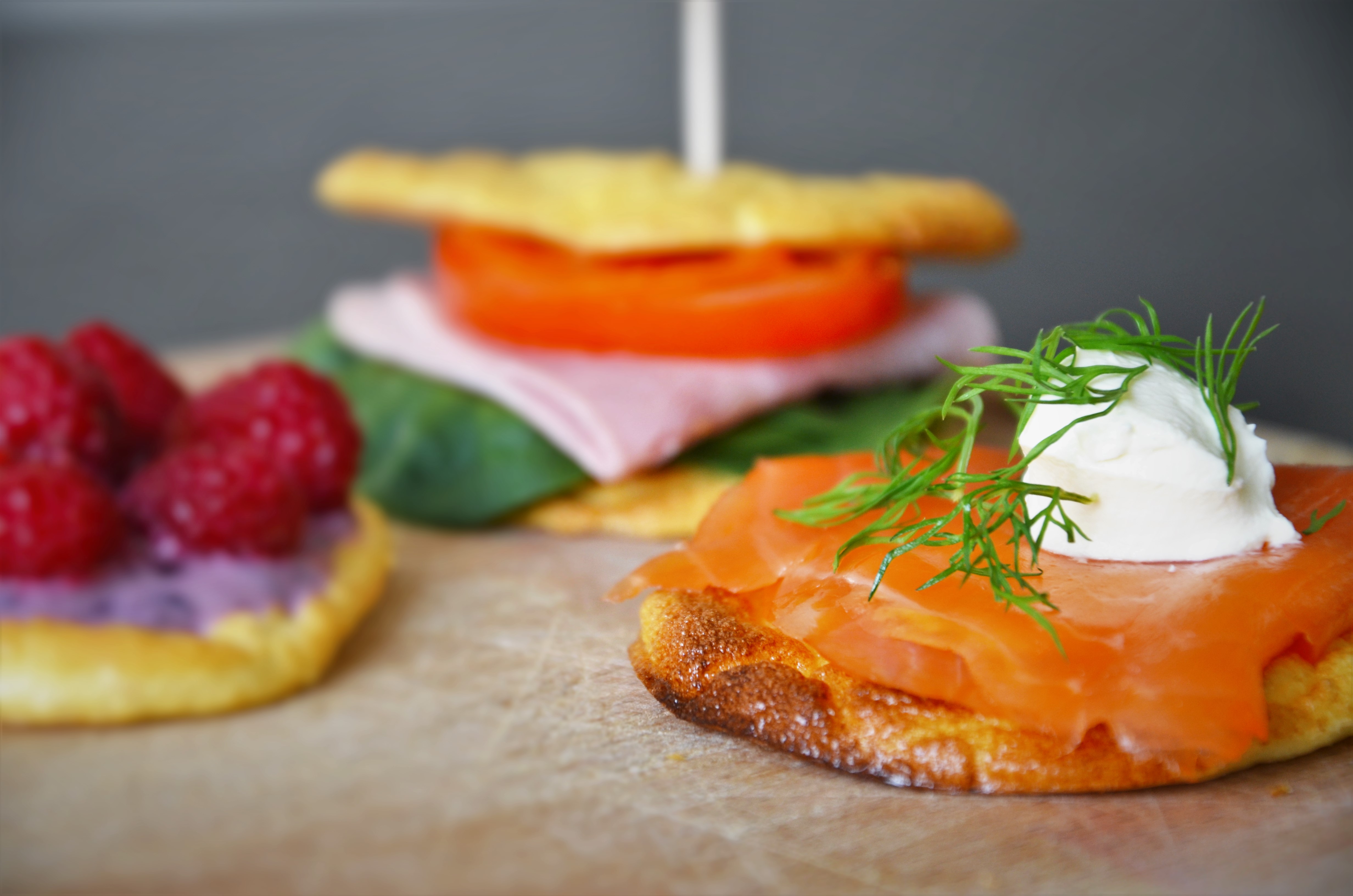 Recipe by Because Gus