Beendhi is an organic brand specialised in rice recipes that are ready to be cooked easily and quickly at home.

Beena, the chef behind the brand, wanted to create products that are inspired to her Indian upbringing and culinary tradition, mixing them with a French touch as she loves French cuisine very much and has trained herself working with the best French chefs.

Her love for spices translates in a universe of recipes where rice dances with pepper, ginger, vanilla, cinnamon,  clove … 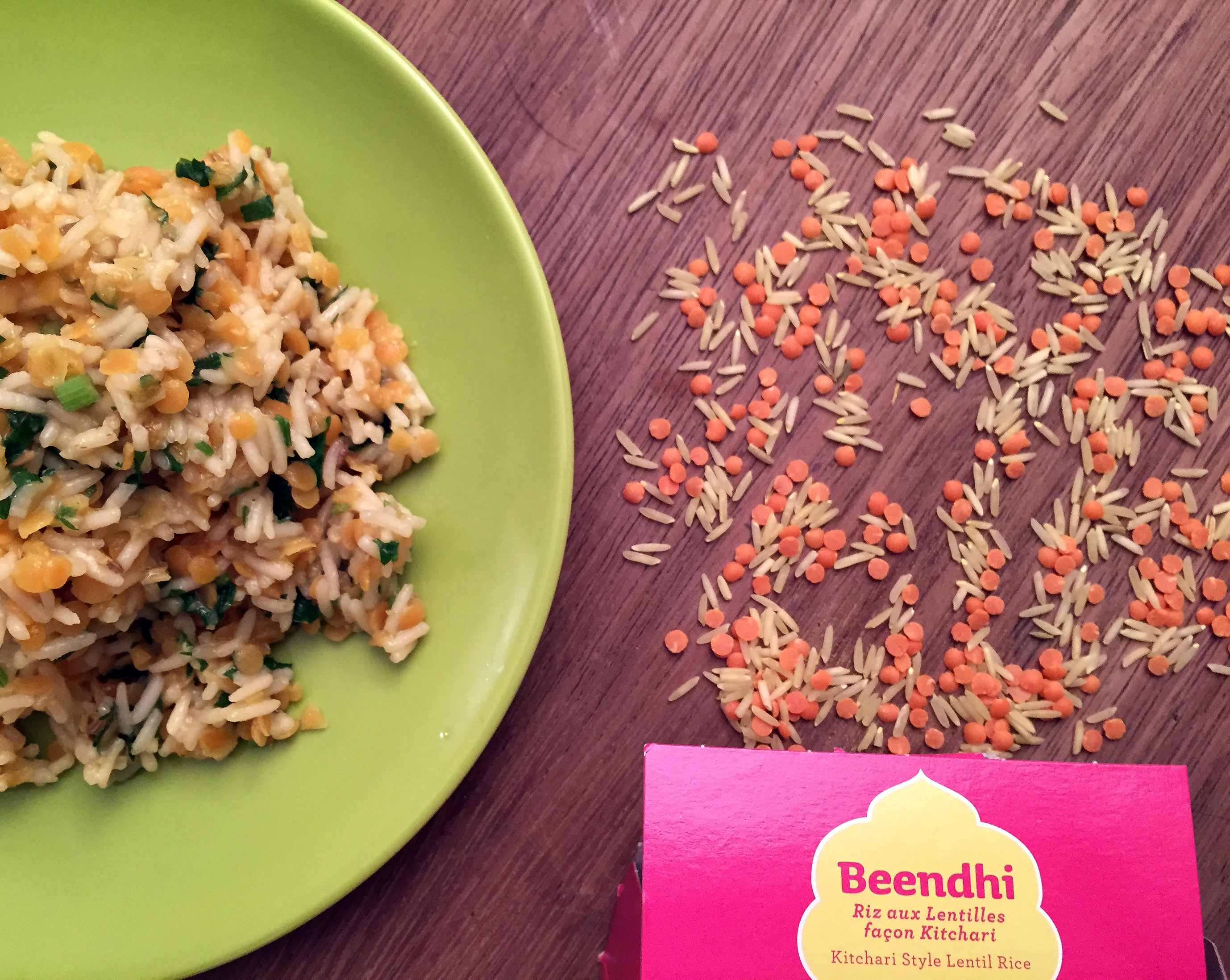 Last week I went to Bien l’épicerie and I decided to bring home with me Beendhi lentils rice, gently spiced.

I followed the instructions on the package and it was very easy to prepare.

Besides it was very tasty: I did enjoy my dinner :)!

On the package there is written that there can be small traces of gluten as the atelier deals also with products containing gluten so if you are celiac like myself, be wise, nobody knows your body better than yourself. Regarding me, I was perfectly fine after I ate it. 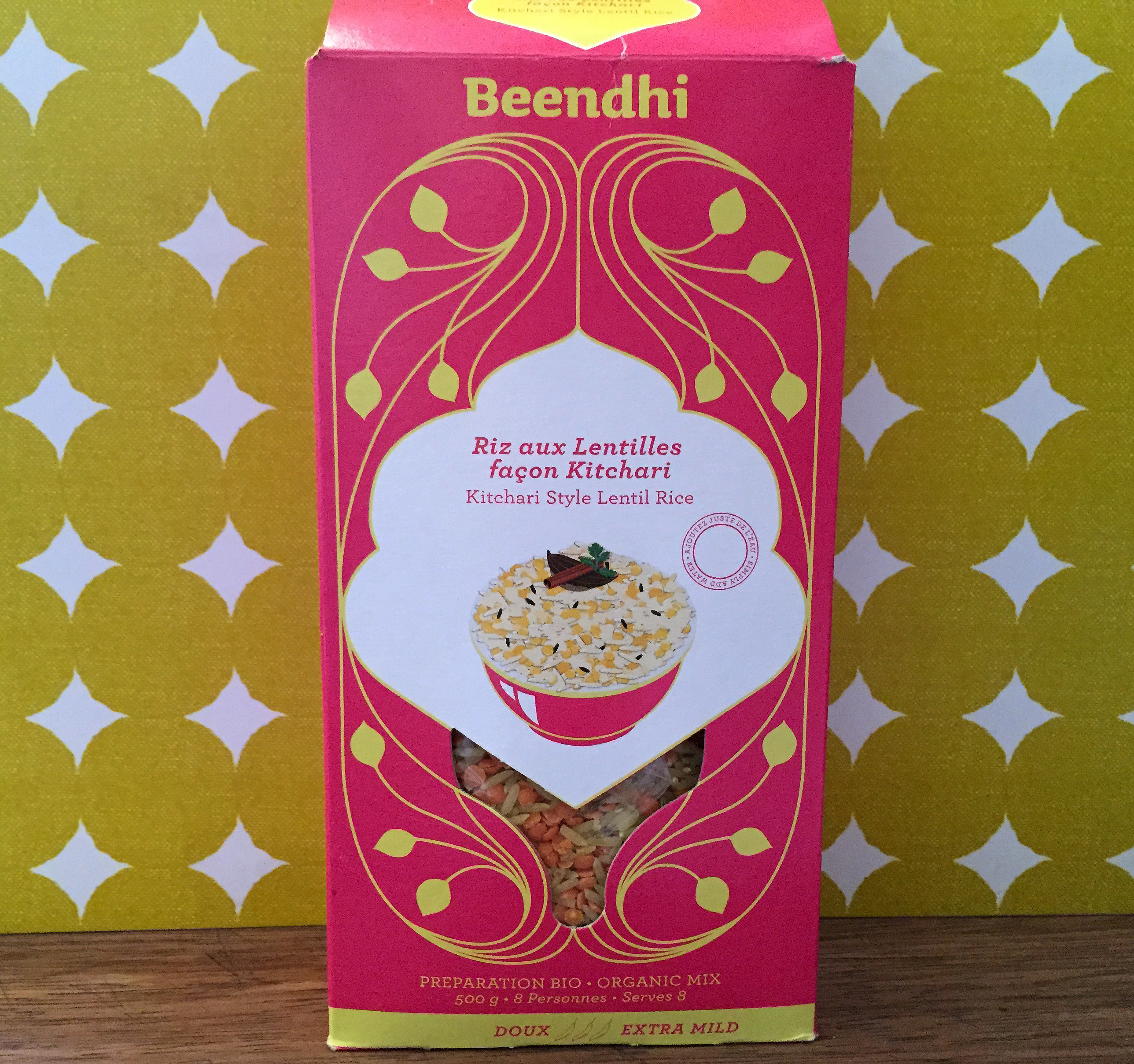 To know more about the brand or shop it on line:
https://shop.beendhi.com/

If you are in Paris, I bought it at: