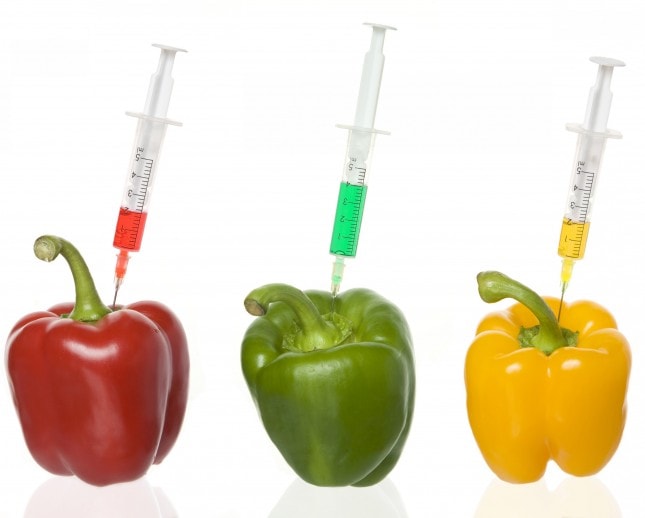 A WORD IS IN THE AIR…ADDITIVES!

By bacididama October 16, 2016 Our nutritionist column
No Comments

A WORD IS IN THE AIR…ADDITIVES!

I don’t know about you but at Baci di Dama we have the impression of hearing more and more magazines, people, friends talking about one topic in particular: food additives.

Are they good? Are they bad? What are they for and why we end up finding them in most of the foods that we eat and buy daily???

Food additives are substances added to food to preserve flavour or enhance its taste and appearance, to help the food be fresh for a longer period of time.

In Europe, the EEC (European Economic Community) has decided that all approved food additives are labelled starting with an “E number” and they have to be clearly stated on each label.

Besides it is mandatory to specify its function: if it is, for example, food colouring or thickening agent.

The thing is that most people, when they say additive, they think chemical but it is not all the time true.

In ancient times they used salt to preserve food like meat or fish.

An additive is something that we literally “add” to another to help it perform better or last longer.

That’s been a basic need for ordinary men, during their daily life, as well as for the big industry in more recent times.

Of course methods are different and that’s the reason why we have to learn to read the labels, get to know the different ingredients without jumping on conclusions based on stereotypes that can often end up being wrong like all additives are… bad!

Today the most used food additives are:

Some of them are natural, not chemical, even if the name might sound kind of ‘strange’.

To make an example what we read as “sorbic acid” is simply vitamin C, a natural organic compound used as a food preservative.

Also all food additives go through serious testing and are examined rigorously by the SCF – Scientific Committee for Food – that encourage the industry to avoid them or, at least, use them in small quantities.

This is because the importance is not to exaggerate.

At Baci di Dama, we think that “poison is in the quantity”, so it is key to our wellbeing to vary what we eat as often as we can.

Let’s not be scared next time we see an “E number” appear on a label but let’s always be well informed and learn about the food we eat everyday.

Image copyright : thanks to http://luganocare.com/additivi-alimentari/