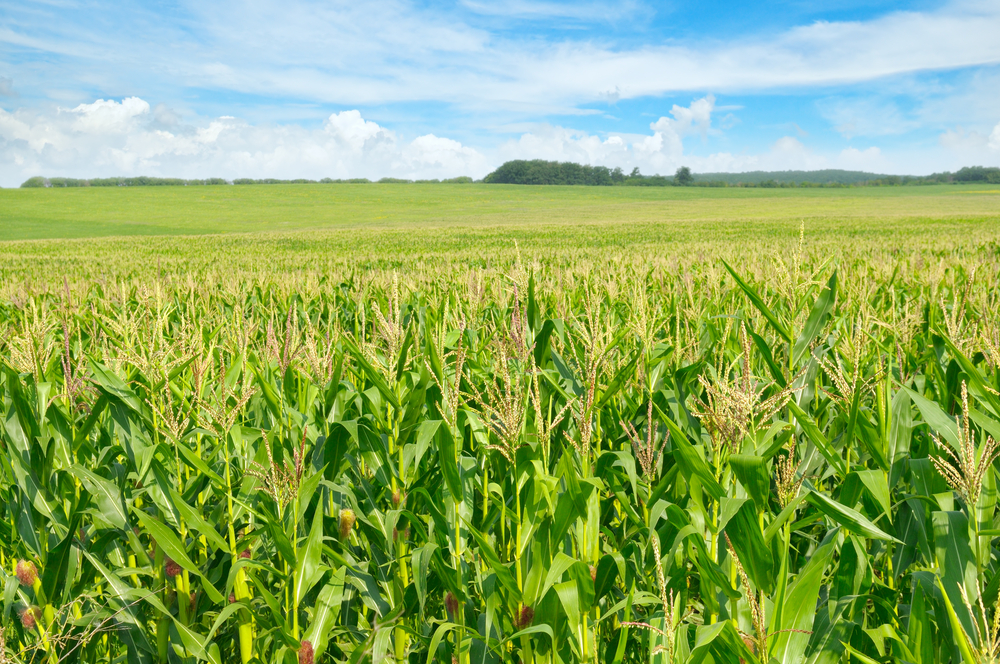 It is a large grain plant domesticated by indigenous people in South America during prehistoric times. Today it is one of the most cultivated cereals in the world. The leafy stalk produces ears which contain the grain, which are seeds called kernels. Corn kernels are often used in cooking as a starch. The six major types of corn are dent, flint, pod, popcorn, flour, and sweet. Corn is naturally gluten and wheat free and it contains health-supportive antioxidant benefits especially the so called purple corn. Purple corn was also cultivated as a medicine by the native people of Peru. Recent researches in both animals and humans have shown that purple corn has an increasing polyphenol intake and that it can protect against atherosclerosis, lower blood pressure, it reduces blood clots, and elevates antioxidant capacity of the blood. 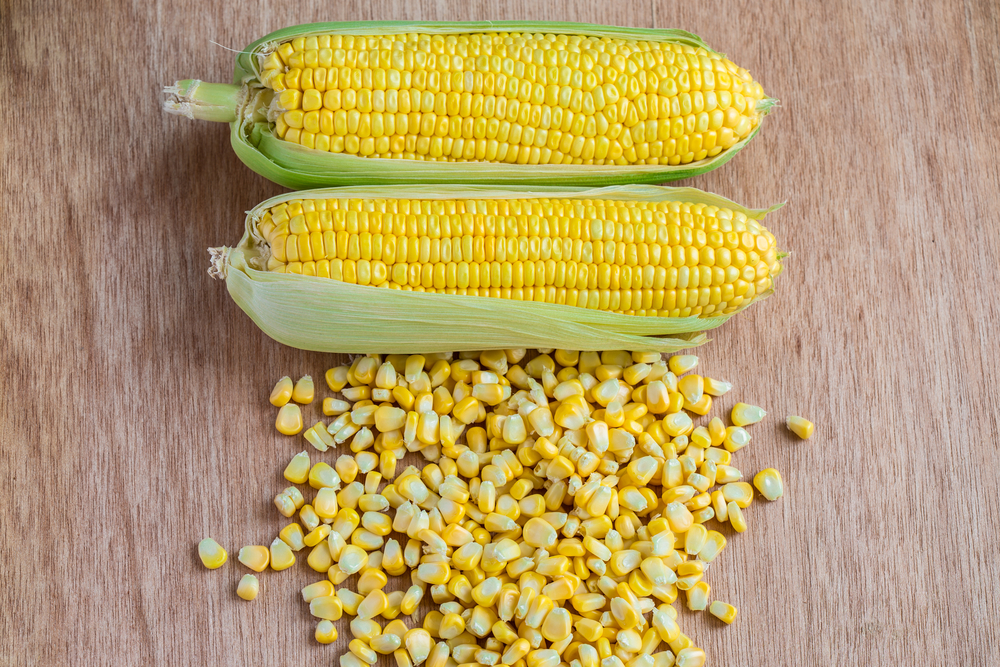 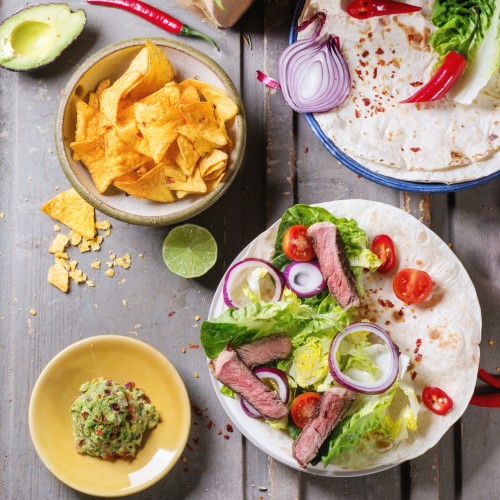 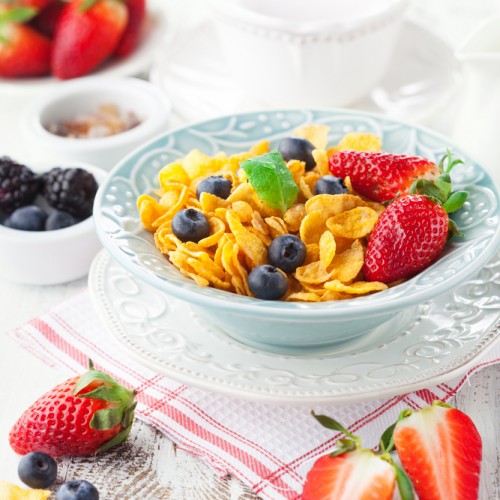 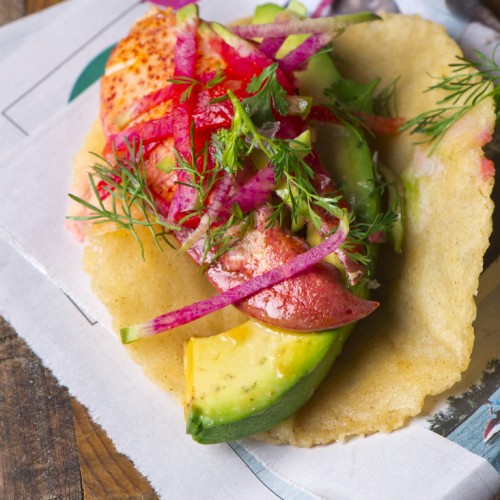 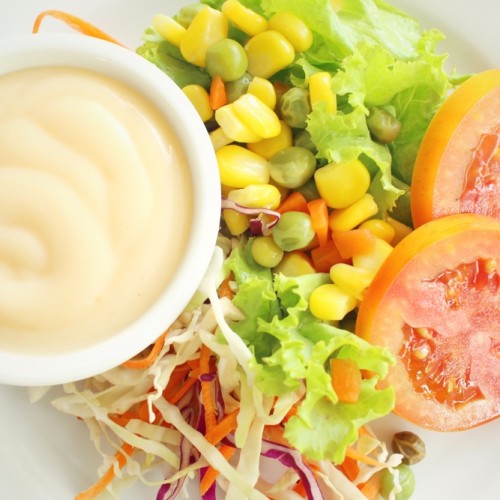 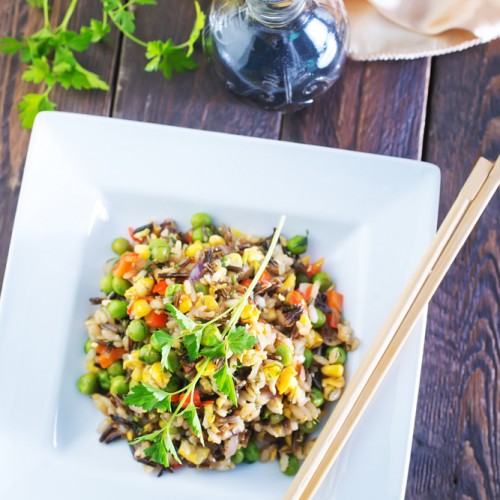 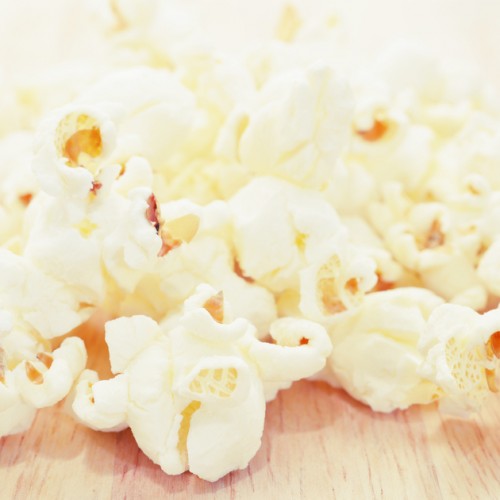