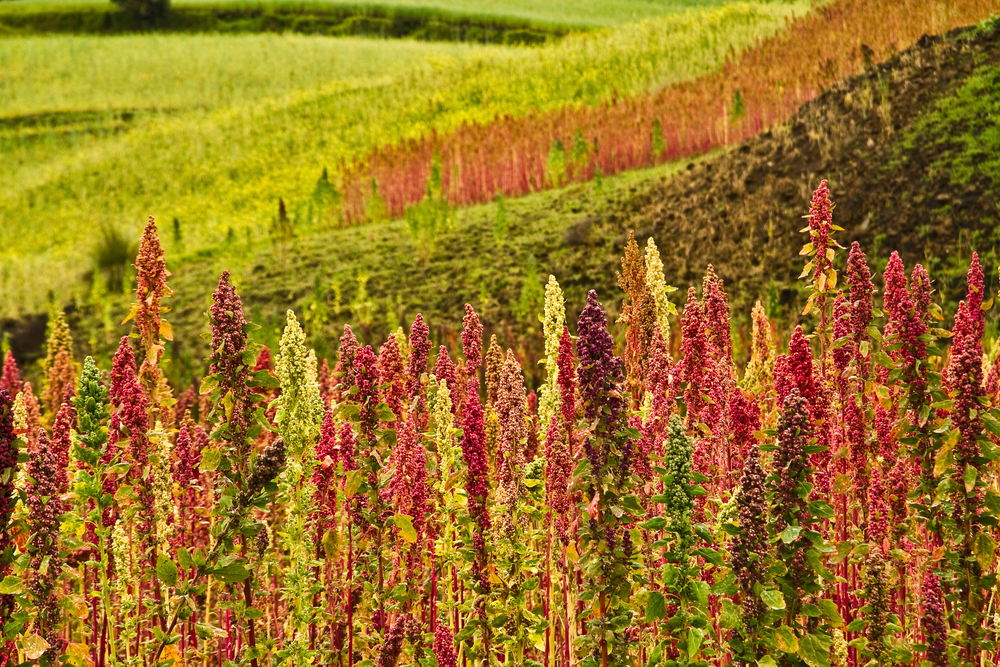 It is an ancient grain of the Andes mountain range in South America, and was once the staple food of the Incas. Today quinoa has gained recognition as supergrain due to its high levels of protein, balanced amino-acid profile, rich nutrient content, gluten free and wheat free qualities. Although it is considered and called a grain, quinoa is in fact a pseudo-grain called Chenopodium quinoa (also known as goose foot). It is available in various forms: as a whole grain, flakes and, less commonly, flour. The grain can be found in various colours, but white, red, black are the most common. The red and black varieties have a slightly firmer texture once cooked and are little stronger in flavour than the white variety. It is fantastic used in salads, to stuff vegetables and meat or added to soups, stew and curries, pilafs and more. * 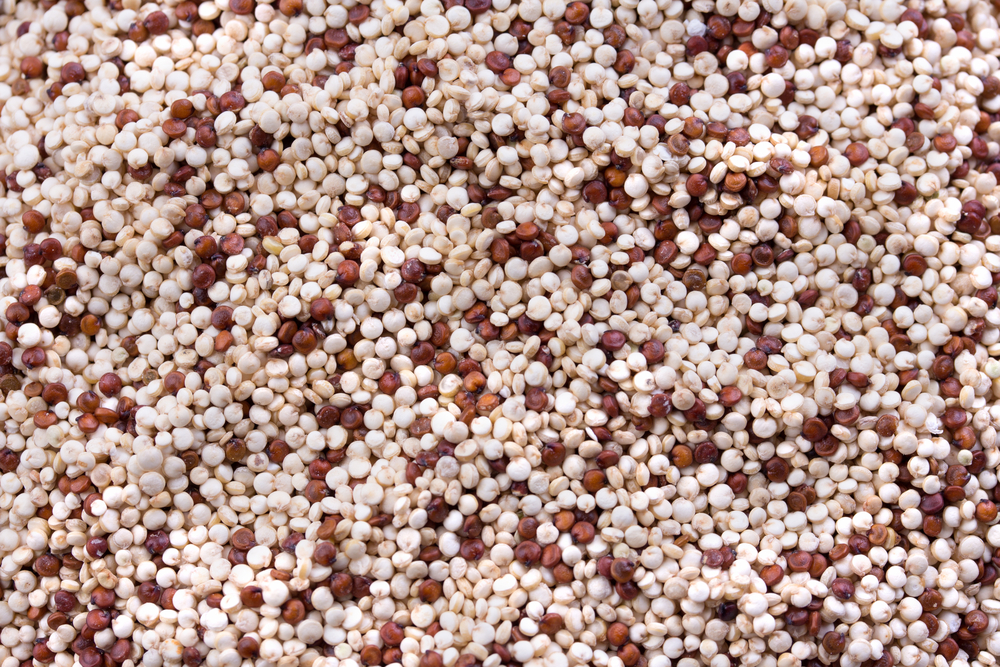 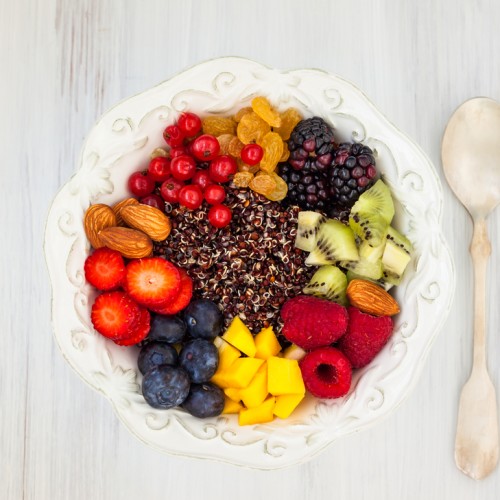 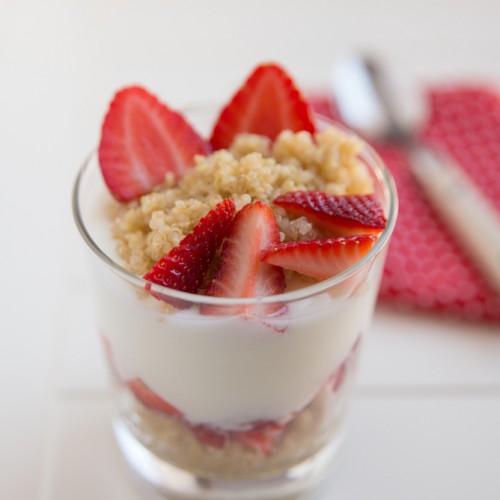 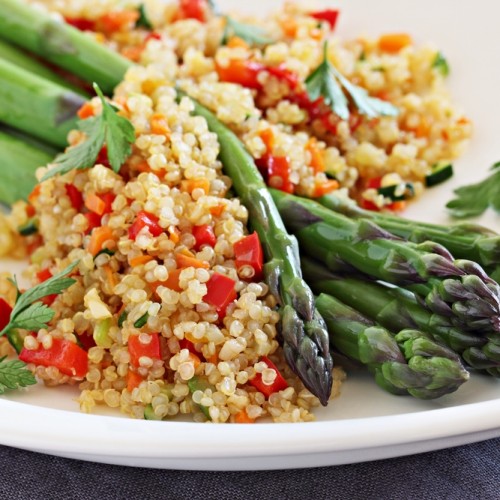 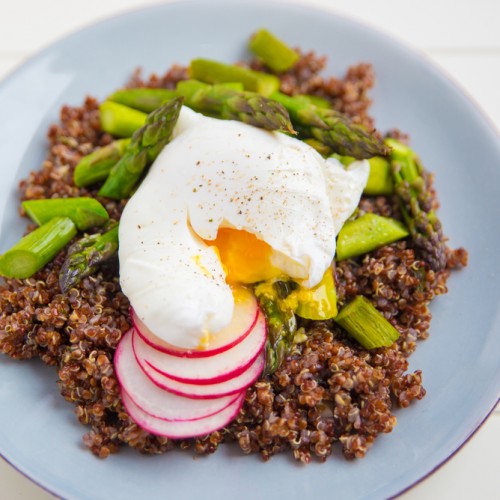 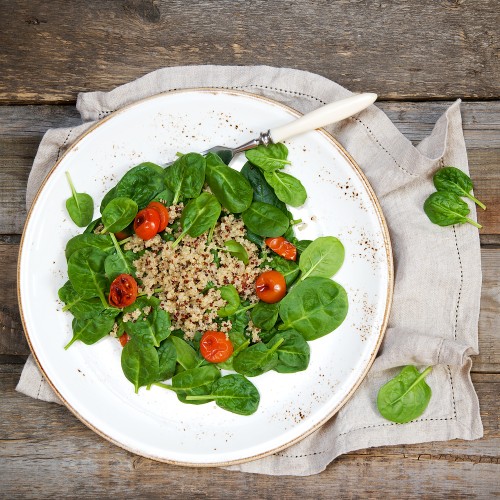 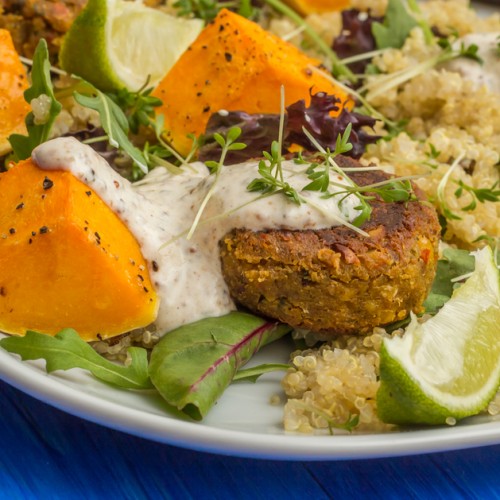