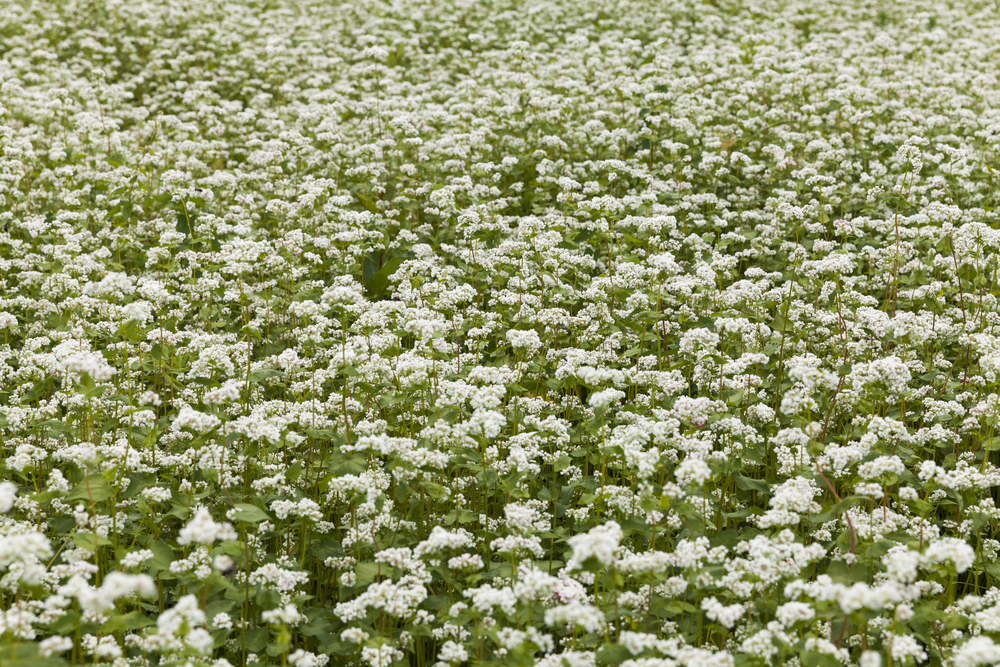 It is a triangular seed of a plant related to rhubarb and sorrel. It is a pseudo-grain with high-quality vegetable protein and rich in various nutrients and phytochemicals, making it a wonderful addition to any diet. Buckwheat is an ancient crop, first cultivated in South-East Asia around 6000BC, from where it spread to Central Asia, Europe and Middle East. Today the top producers of buckwheat are Russia and China. It is a quality source of complete vegetable protein, containing essential amino acids. It is also rich in phytochemicals, a great source of polyunsaturated fatty acids, such as linoleic acid, as well as being high in soluble fibre, aiding gastrointestinal health. Buckwheat can be purchased in its hulled grain form (known as graots), as flour or puffed. Two of the best known uses of buckwheat would have to be in the small buckwheat pancakes, called blini, originally from Russia, (soba) noodles and pasta. * 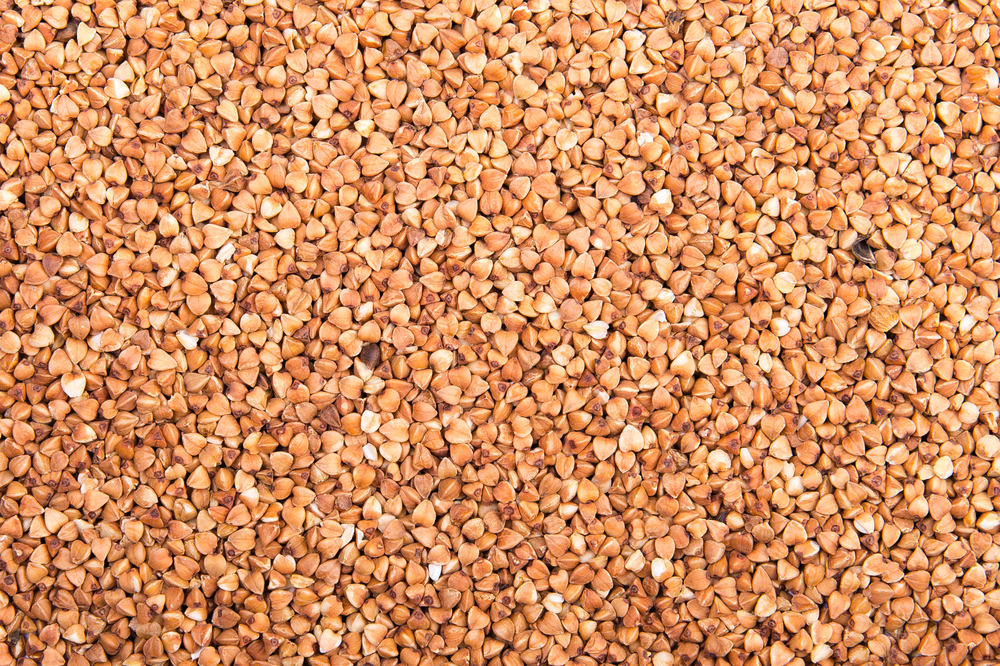 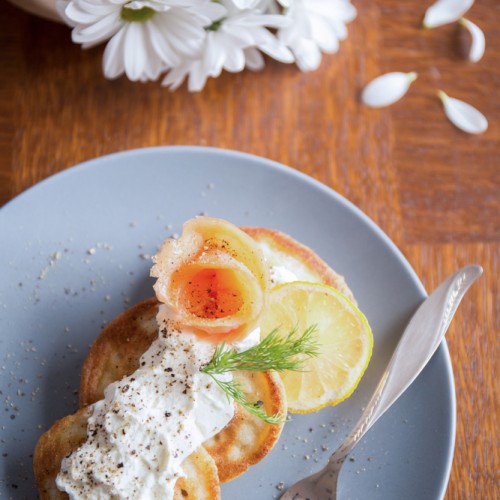 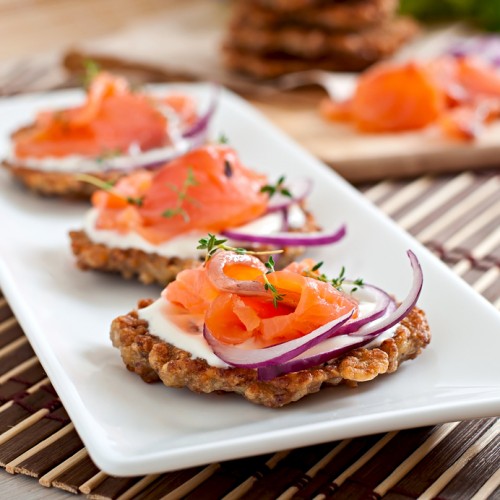 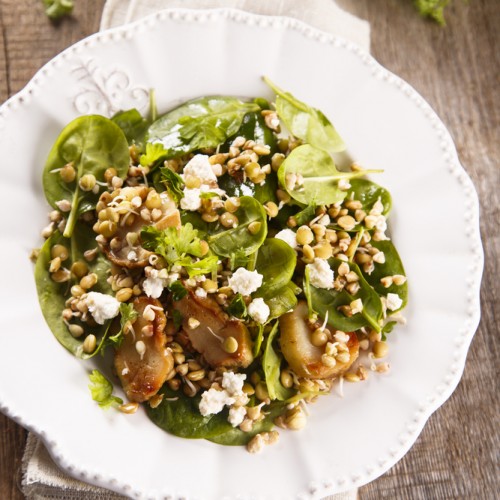 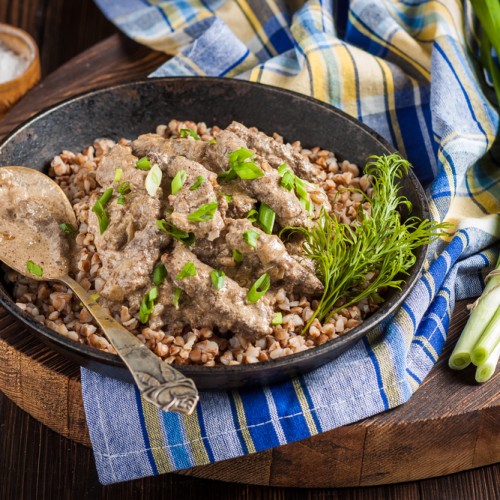 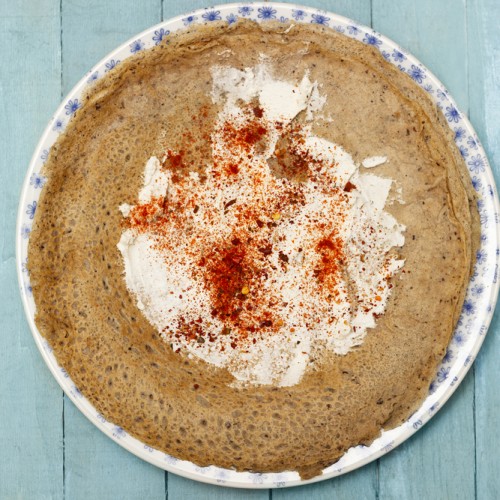 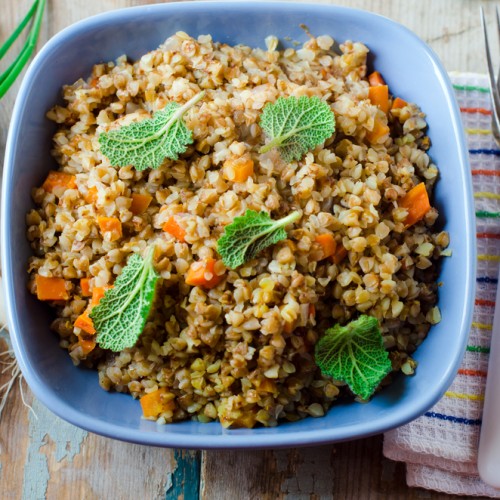