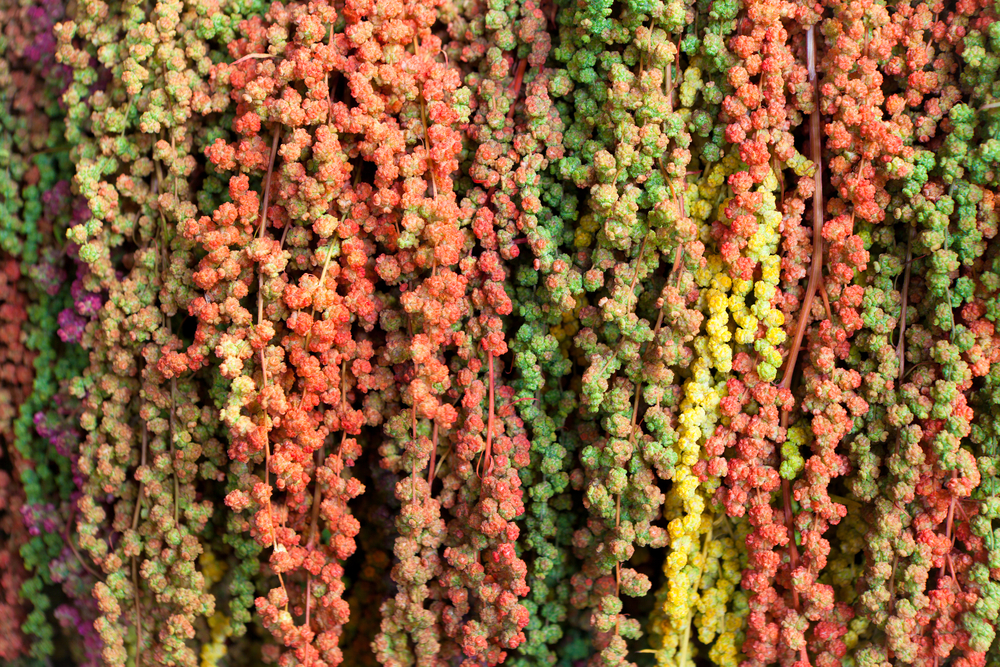 It is a pseudo-grain, like quinoa, grown by Ancient Aztec over 5000 years ago. Its name is derived from the Greek amarantos, which means “unfading”. Amaranth was a staple crop not only for Aztecs, but also Incas and Mayans, until its cultivation was banned by the Spanish conquistadors as it was often used in local religious rituals. Today amaranth is growing in popularity due to its impressive nutritional qualities. It is gluten and wheat free, a good source of vegetable proteins due to its amino-acid balance, particularly the presence of lysine, an amino acid that is missing in most grains. It has a glycaemic index of just 21, so it is considered a low-GI food. It is also rich in phytosterols, which are linked to reducing cholesterol. Amaranth is available as a whole grain, puffed and as flour. Once cooked, it releases a starch and develops a slightly sticky texture on standing, so it is best combined with other grain, such as brown rice, millet or quinoa, if you want to use it in salads. * 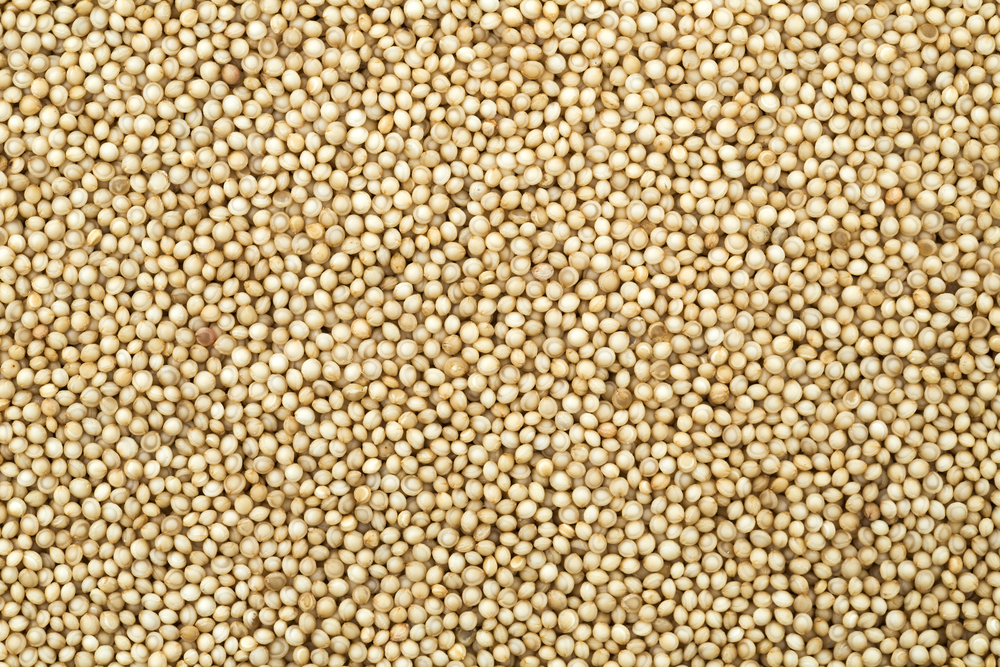 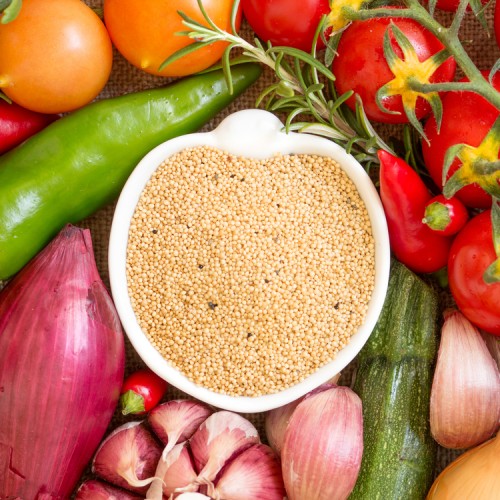 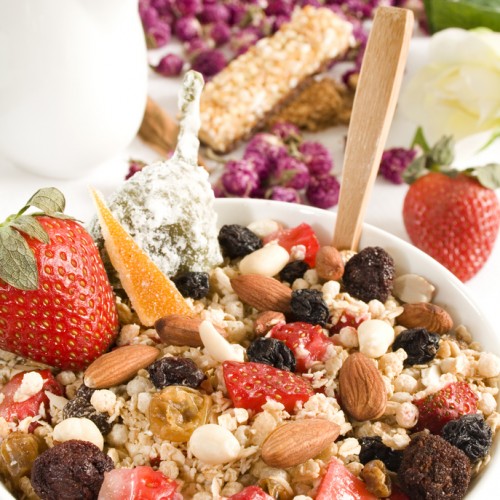 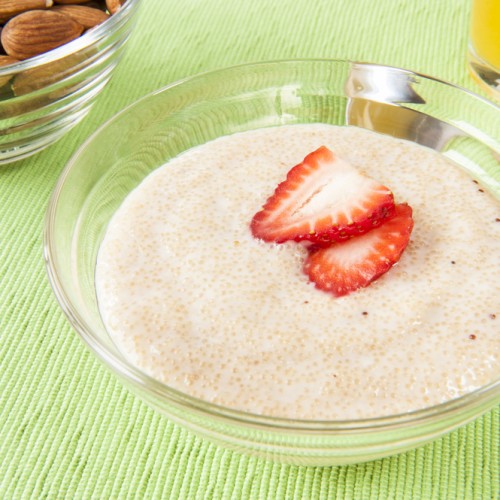 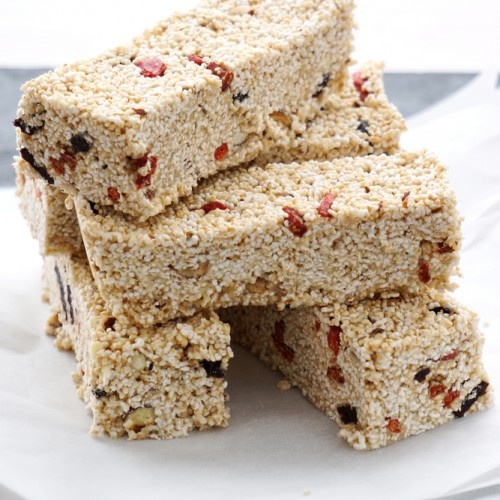 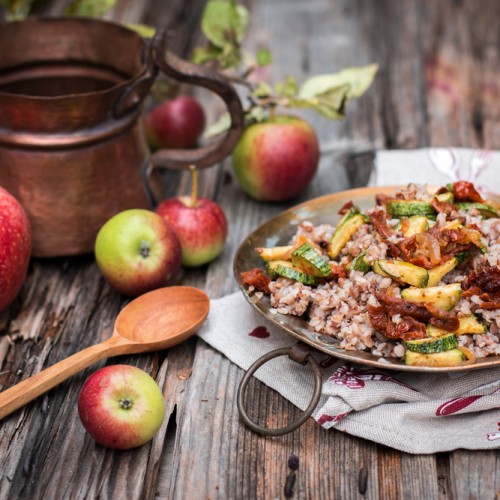 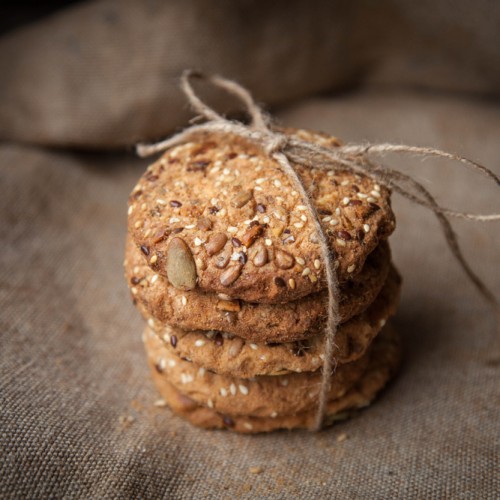